Exclusive: Actress Anupama Kumar opens up about her role in Gopichand starrer Gautham Nanda and her future plans

Actress Anupama Kumar—who is perhaps best-known for her Vijay award winning performance in ‘Muppozhudhum Un Karpanaigal’– will be seen playing an important role in Gopichand starrer Gautham Nanda which hits screens tomorrow. And, as expected, she is quite happy about the same.

In this exclusive chat with Pinkvilla South, Anupama talks about her role in ‘Gautham Nanda’ and how she manages to strike a balance between personal and professional life.

Please tell us a bit about your role in ‘Gautham Nanda’?

I play a businesswoman in Gautham Nanda. My role is not really a very big one in terms of screen time. It’s more like a special appearance. However, the character is quite interesting.

How did you prepare for your role in ‘Gautham Nanda’?

In order to prepare for the role, I worked on my grooming and altered my look as well as my dialogue delivery. And, a big thanks must be given to my director(Sampath Nandi) for this. He was able to retake scenes where I needed to exude  more authority and come across as someone who is used to getting things done her way. His coaching helped me a lot.

This marks your return to Telugu cinema after a hiatus. What was the reason behind your absence from Tollywood?

The gap just happened. It was not planned. I wish that I have done more Telugu films. I did get some really good offers but I had to refuse them because of date issues. Sometimes, a lot of offers come your way when you are busy. 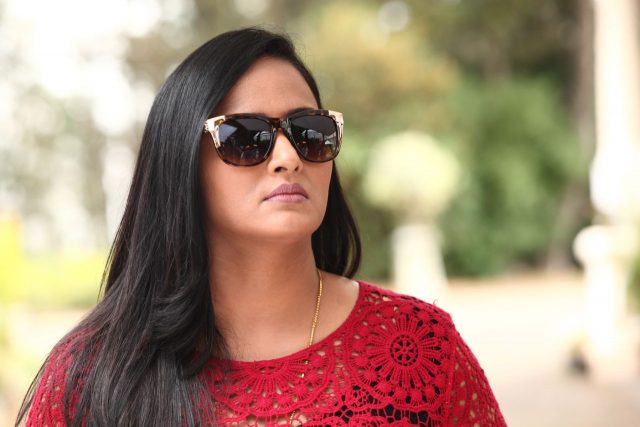 Being a working professional, how do you manage to strike a balance between personal and work life?

The secret behind a good work-life balance is family support. It is an essential part of any working person’s life. It is important to have a calm environment at home and get emotional/mental support from the family.

What is your take on the social media?

I am not on Twitter. In fact, I am not too active even of Facebook, I have personal conversations on FB but don’t post anything there. If I want to say something, I say it to the person concerned. I am a bit careful of posting things on the social media as I do not wish to hurt anyone’s feelings. And, frankly being a busy mother I do not get time for Facebook.

All the best for Gautham Nanda. Any upcoming projects you would want to tell us about ?

‘Kootathil Oruthan’ is releasing on the same day as ‘Gautham Nanda’. I play a judge in that. Then there is Raja Ranguski. There is a huge surprise element to my character in it. Besides this, I will also be seen in ‘Solo’ and ‘Vennila Kabbadi Kuzhu 2’  Then there is ‘My Son is Gay’ which I am co-directing with Lokesh Kumar. We will be making an important announcement soon.