Filmy Friday: Officer, Abhimanyudu and other films releasing this week

It is going to be another entertaining week for the moviegoers as not one but four films are releasing this week. Akkineni Nagarjuna’s Officer to Tamil film Irumbu Thirai’s Telugu remake Abhimanyudu, here’s the list of films to look forward this Friday.

1. Officer: Officer brings actor Akkineni Nagarjuna and filmmaker Ram Gopal Varma together after almost three decades. The cop drama ‘Officer’ managed to create a huge pre-release buzz. The film will see the actor as a foolhardy cop. Myra screen is the female lead of this film produced by Sudheer Chandra and Ram Gopal Varma under the banner, ‘Company’. Ajay and Sayaji Shinde will be seen in key roles. The film was supposed to release on May 25 but postponed it to June 1. Officer is all set to hit screens tomorrow. 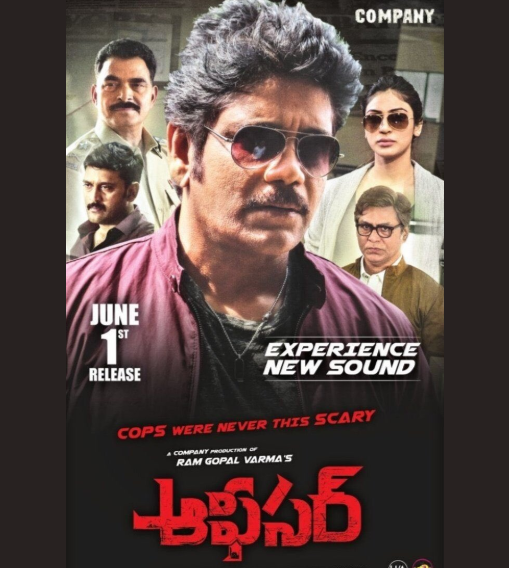 2. Raju Gadu: South actress Amyra Dastur will be seen next in the Sanjana Reddy directed by Raju Gadu opposite Raj Tarun. The film marks the debut of Sanjana as a director. The recently released film’s trailer only hints that it is likely to be a full-on entertainer. Produced by Ramabrahmam Sunkara, Raju Gadu has music by Gopi Sundar. The film releases tomorrow, on June 1. 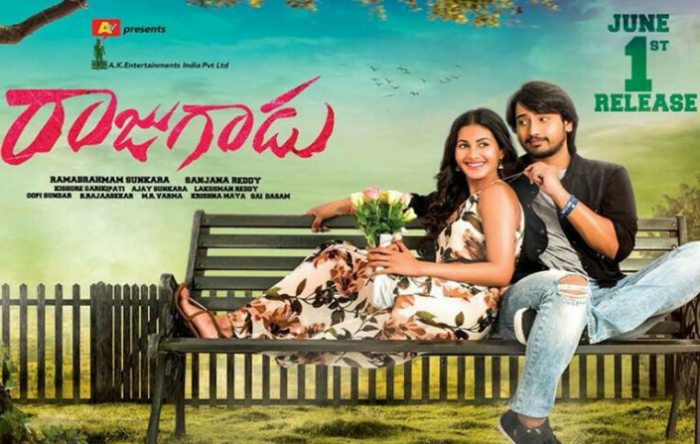 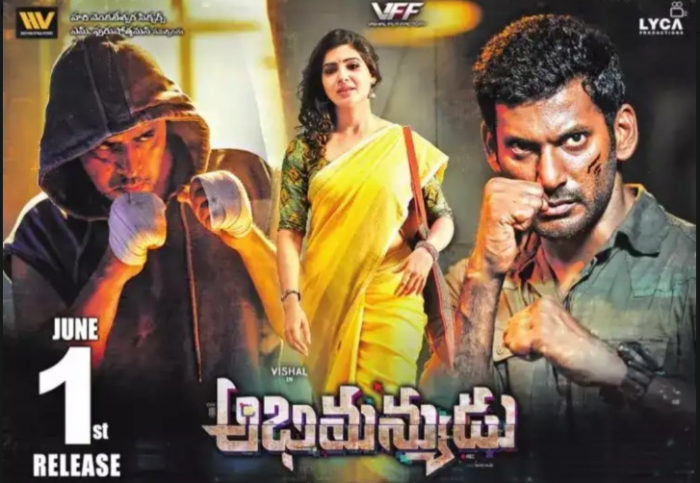 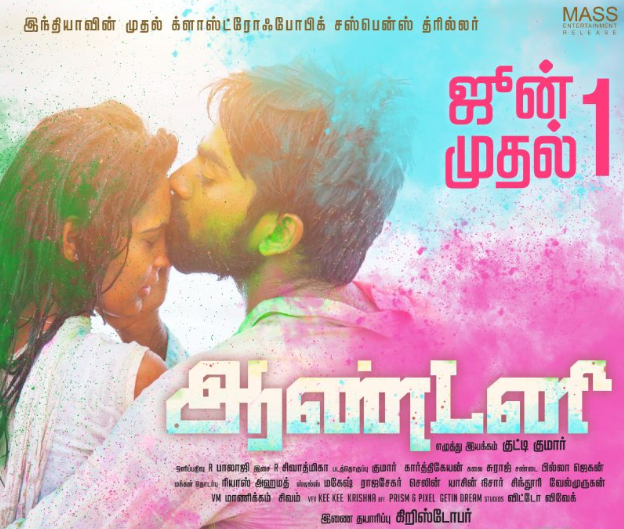