To honour the nobility of friendship, let’s take a look at some off-screen pals on the occasion of Friendship Day.

Actors are often seen essaying friendship roles on the big screen but it’s so amazing to see them sharing the same bond in the real life. Sometimes over a cup of coffee, hanging out or partying together, they are often seen setting friendship goals. To honour the nobility of friendship, let’s take a look at some off-screen pals on the occasion of Friendship Day:- 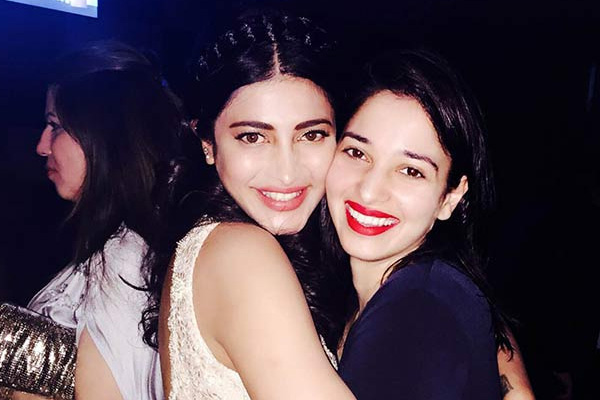 Shruti Haasan and Tamannaah Bhatia: Who said actresses do not get along well with each other? Shruti and Tamannaah, who have carved a niche for themselves in Tamil in Telugu film industries, are the perfect example of actresses can be best of friends. The two share a good bond with each other and have always expressed the same by sharing their pictures on social media. 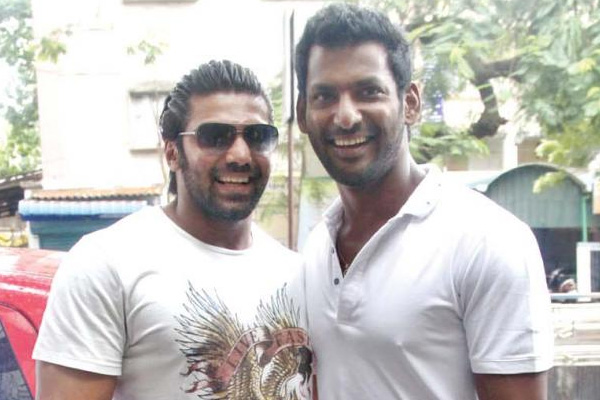 Arya and Vishal: Both on screen and off, the friendship and strong bond between Arya and Vishal is easily evident for everyone to see. It’s no secret that they are great buddies. 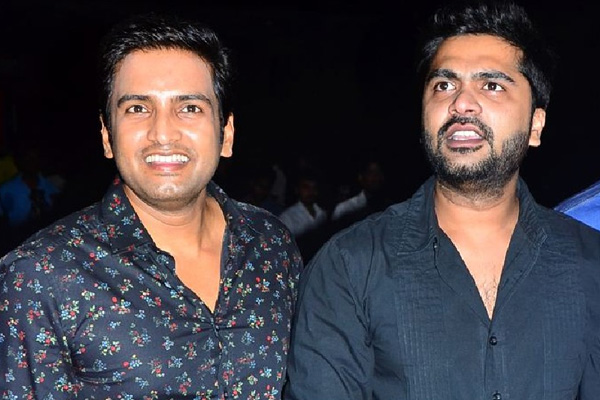 Simbu and Santhanam: The duo of actor-comedian Simbu and Santhanam have always set friendship goals. The two have been for each other not only at the personal front but also share a good bond on a professional level. In one of the interviews, Santhanam had said that he owes everything to Simbu. He said, “He’s my godfather. If he hadn’t given me a chance in Manmadhan, I’d be nowhere.” 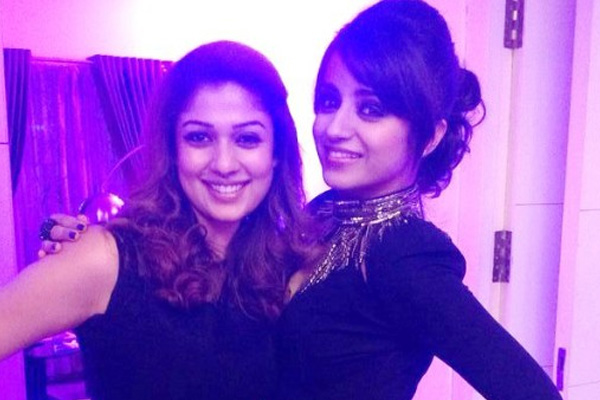 Trisha and Nayantara: The two adorable actresses share an unbeatable bond with each other. Little does anyone know that the two started on a wrong note but eventually, turned up becoming good friends. Trisha and Nayantara are often seen partying together. 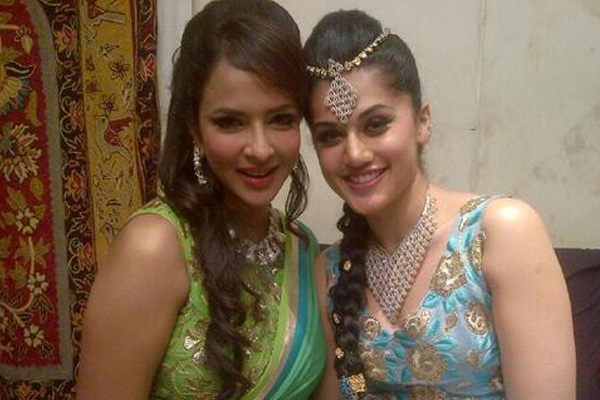 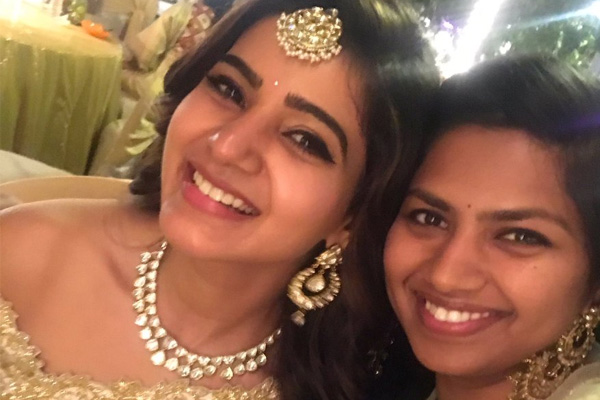 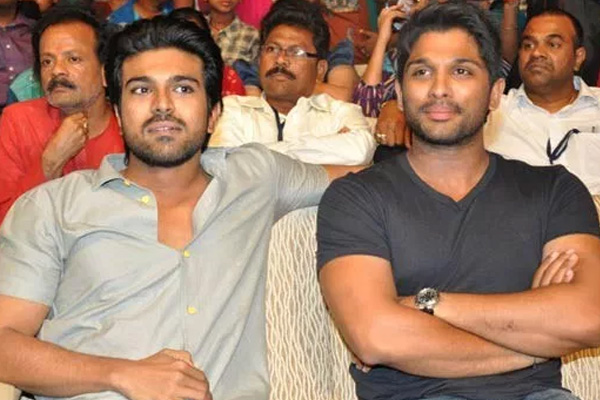 Allu Arjun and Ram Charan Tej: The two dashing hunks of Tollywood have always set friendship goals. Their childhood friendship is what they are carrying it even now and this leaves their fans happy. 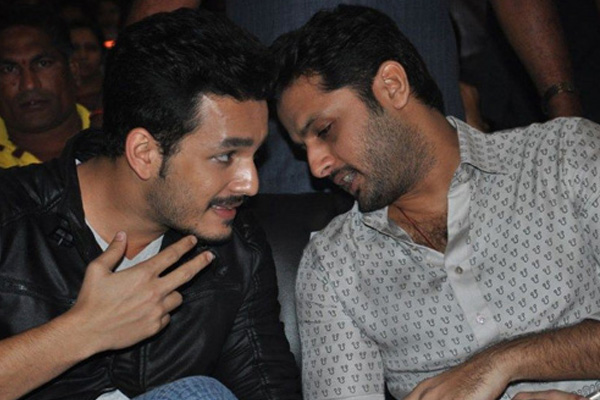 Akhil and Nithiin: The bonding between star kid Akhil and actor turned producer Nithiin is no secret. Akhil’s debut movie was produced by Nithin. 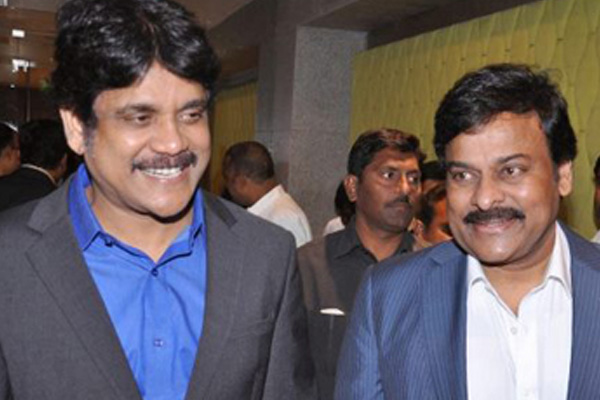 Chiranjeevi and Nagarjuna: The two are best pals and are often seen in each other’s company during functions. 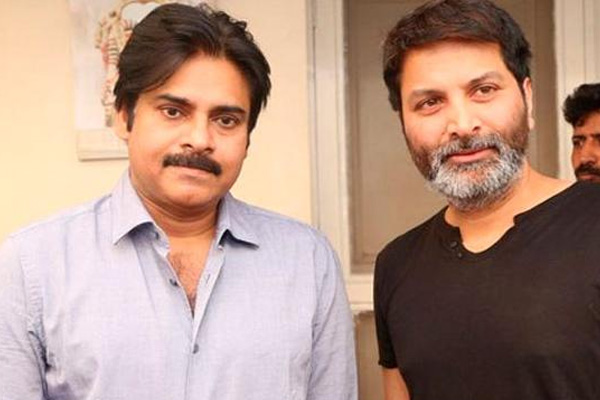