On Keerthy Suresh' birthday, let’s take a look at some of her best appearances in traditional look that only proves she is a queen when it comes to wearing ethnic.

One of the most charming and talented actresses of South Indian Cinema, Keerthy Suresh celebrates her 26th birthday today. In a span of few years, the actress has managed to prove her versatility and an unlikely choice of a heavyweight role in Mahanati is a proof. The last two years have been quite good for Keerthy Suresh and there is no stopping. The actress is enjoying a blissful phase of her life. The actress is not only a talk of the town for her acting performances but also manages to grab everyone’s attention with her fashion picks.

The actress is indeed an epitome of perfection when it comes to carrying traditional look with grace and confidence. Keerthy Suresh never fails to nail even the simplest of ethnic attire effortlessly and we are totally going gaga over some of her looks that are edgy and experimental. Well, our diva has turned a year older and gorgeous today; on her birthday, let’s take a look at some of her best appearances in traditional look that only proves she is a queen when it comes to wearing ethnic. Here’s a look book of her best 7 traditional looks that she managed to floor us with. 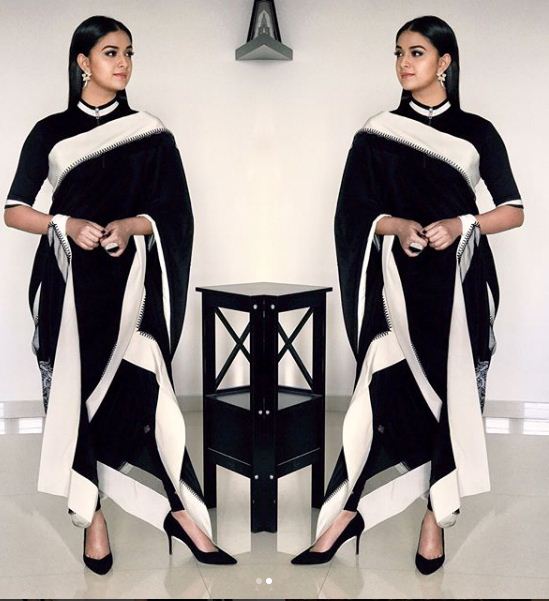 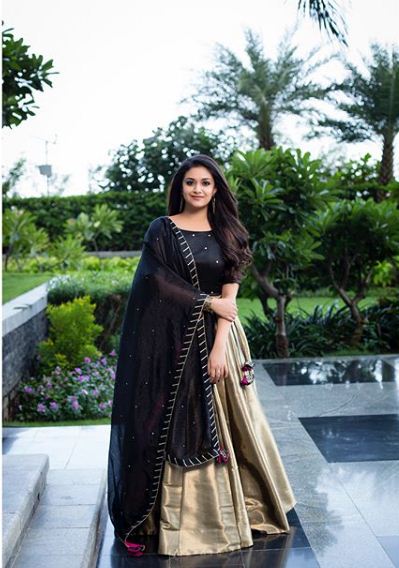 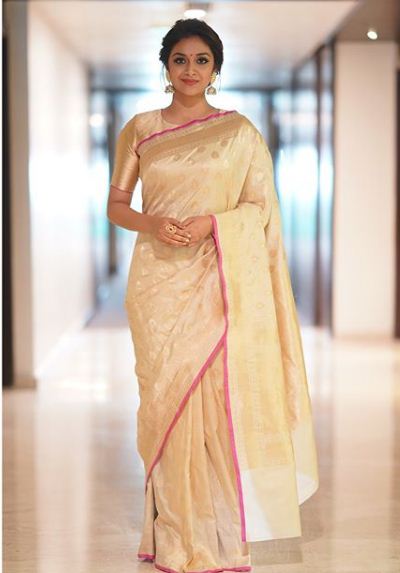 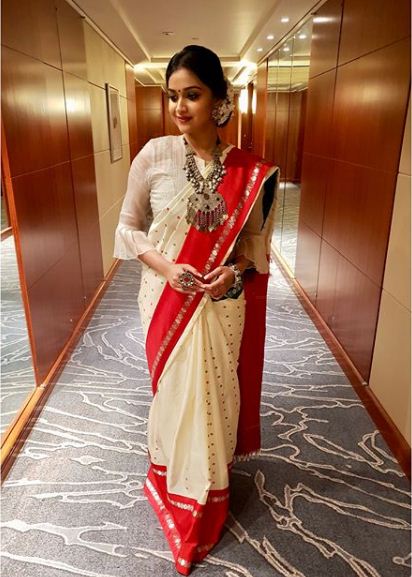 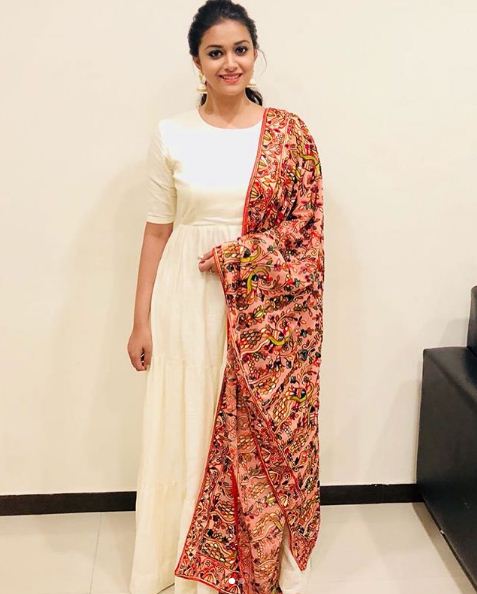 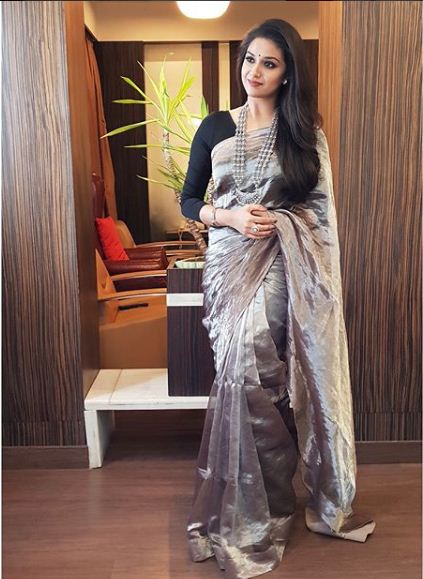 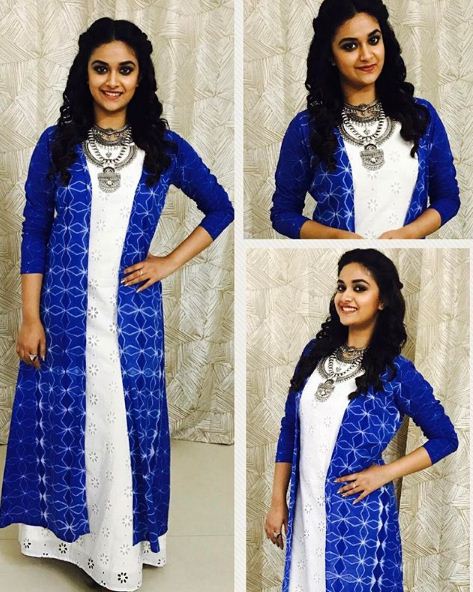