Home » Telugu » Features » Happy Birthday SS Rajamouli: Not just Baahubali, these 5 films of the director you should watch

Happy Birthday SS Rajamouli: Not just Baahubali, these 5 films of the director you should watch

On his 45th birthday today, let's take a look at the top 5 films that you need to watch for his best work

Baahubali director SS Rajamouli is the only director in Indian cinema who has major hits in his kitty. SS Rajamouli who, in his career over more than a decade, has only made few movies but all of them have been major Box Office hits. He made his directorial debut with Telugu superstar Jr NTR in 2001 film, Student No.1 and since then, there is no stopping. The maverick director left an impact internationally through his vision in India’s biggest movie franchise, Baahubali.

On his 45th birthday today, let’s take a look at the top 5 films that you need to watch for his best work besides Baahubali franchise. Take a look below: 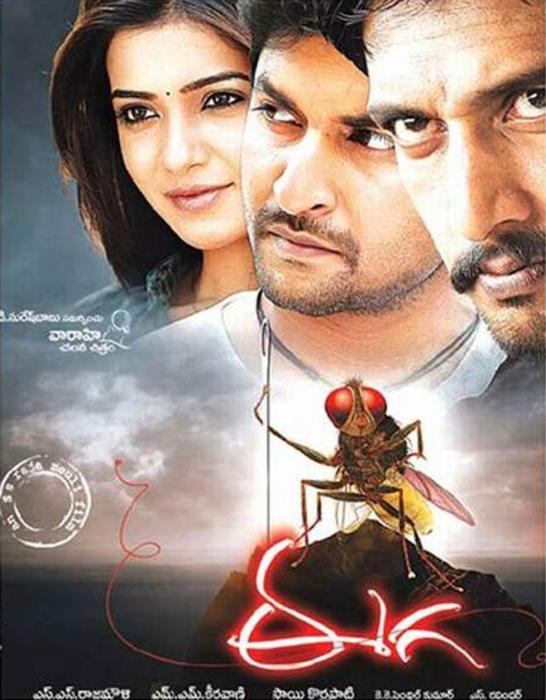 Rajamouli’s ability to enhance a simple scene or out of box script with his direction is brilliant. Eega narrated the reincarnation tale where a man after his death took birth as a housefly to take revenge. The film was a box office success. 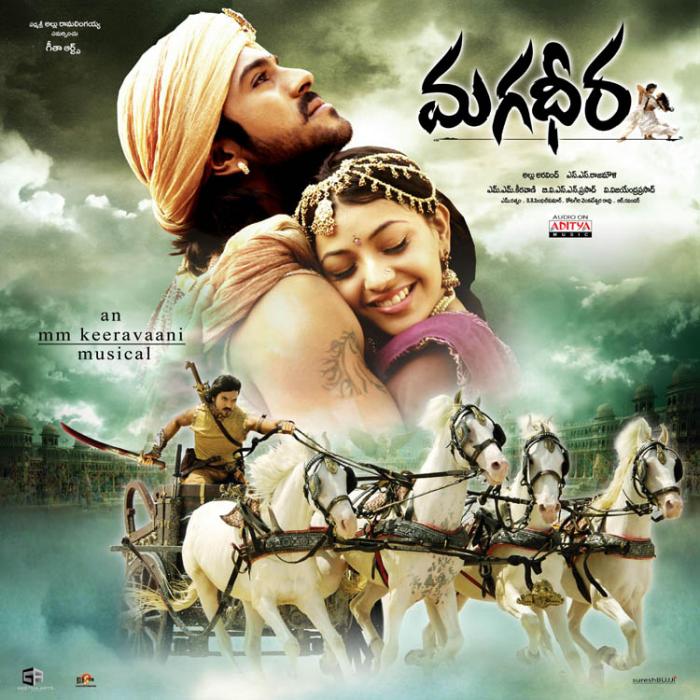 The 2009 romantic-action drama featuring Ram Charan Teja and Kajal Aggarwal was one of the talked about films of the year. The film was a gamechanger for Ram Charan after his debut film Chirutha received average response. 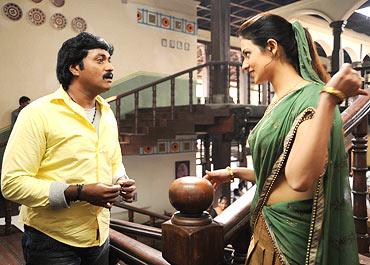 Ace filmmaker SS Rajamouli and Sunil’s super hit film, ‘Maryada Ramanna’ has received an amazing response that the film was remade in Tamil. Bollywood film ‘Son Of Sardar’ starring Ajay Devgn was a Hindi remake of the film ‘Maryada Ramanna’. 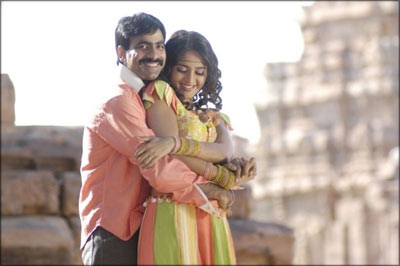 Telugu action film which released in 2006 starred Ravi Teja, Anushka Shetty in pivotal roles. The film was remade in Hindi and was titled as Rowdy Rathore. The film featured Akshay Kumar in the lead role. 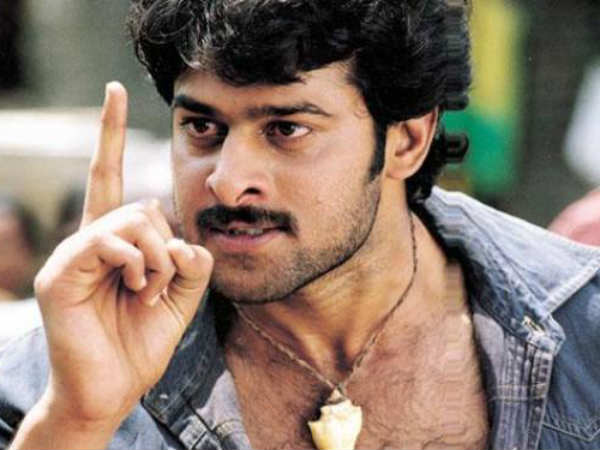 If you think Rajamouli and Prabhas have worked together only in Baahubali than you are wrong. The two have worked together in many films and one among them is Chhatrapati. The film is an action drama that takes place in India and Srilanka in which Prabhas is a refugee. The received amazing response from the audience and critics.