The superstar of Tollywood, Mahesh Babu is ringing in his 43rd birthday today and in celebration, we have rounded up some lesser known facts of the actor, which you might want to know.

An epitome of style and grace, Superstar Mahesh Babu has not only earned immense fan following in India but is globally winning hearts. Known as the ‘Prince Of Tollywood’, the actor enjoys a huge following in Southern cinema and gradually has won many hearts in Bollywood as well. Mahesh Babu rose to stardom with films like Okkadu, Athadu, Khaleja, Dookudu and Businessman among others. The superstar of Tollywood, Mahesh Babu is ringing in his 43rd birthday today and in celebration, we have rounded up some lesser known facts of the actor, which you might want to know. Take a look below. 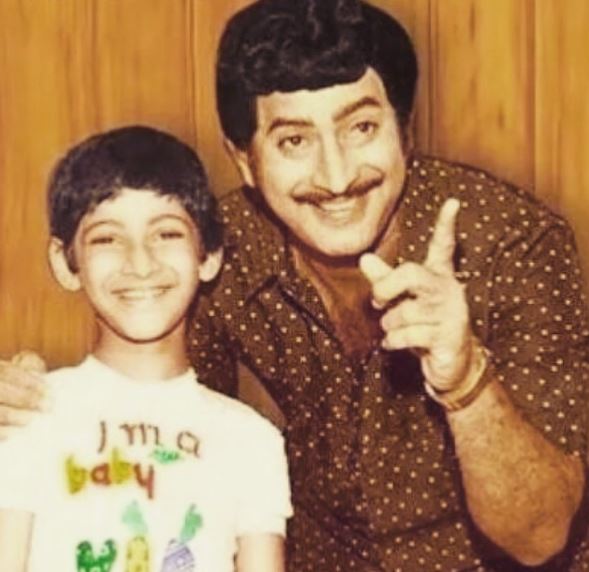 The Bharat Ane Nenu actor started his career at the age of 4. In 1979, the actor visited on the sets of Needa, where he shot a couple of scenes for the film and that turned out to be his debut film as a child artist. 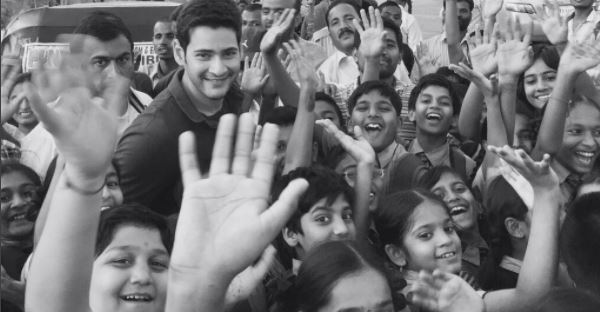 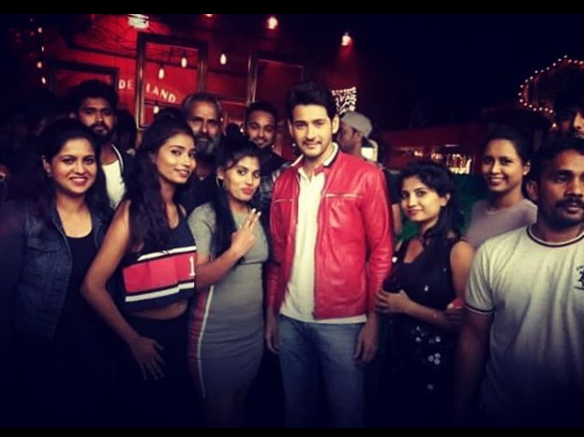 After doing 9 films, the actor focused on studies for his father. He made a comeback in 1999 he made his debut as a lead actor with “Raja Kumarudu” co-starring actress Preity Zinta. 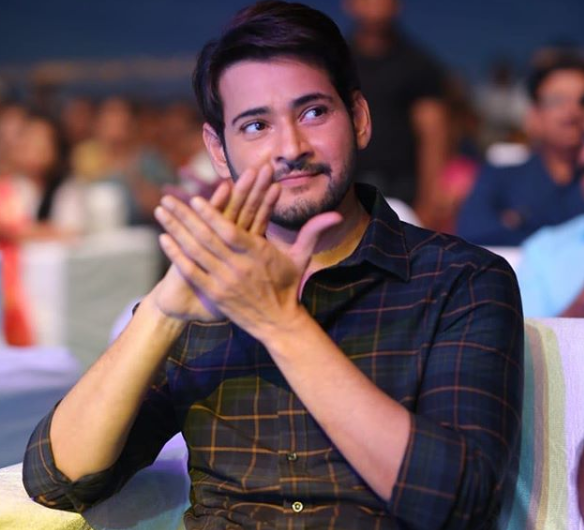 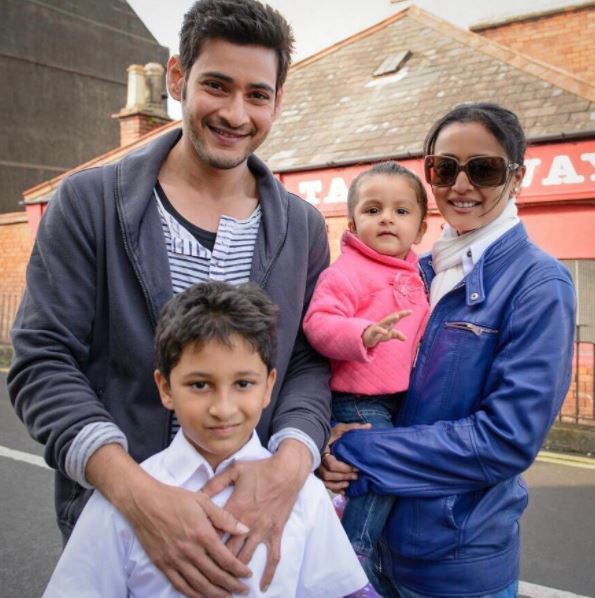 Mahesh Babu married his Vamshi co-star and Bollywood actress Namrata Shirodkar in Mumbai in 2006, after dating her for four years. 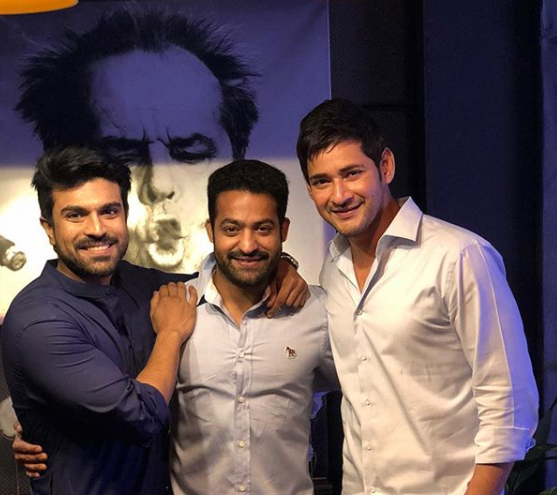 The actor usually keeps a low profile and avoids to be in the glare of media for any kind of things. Mahesh hasn’t been involved in any kind of controversy in his long career and is known to be a very simple and humble personality. 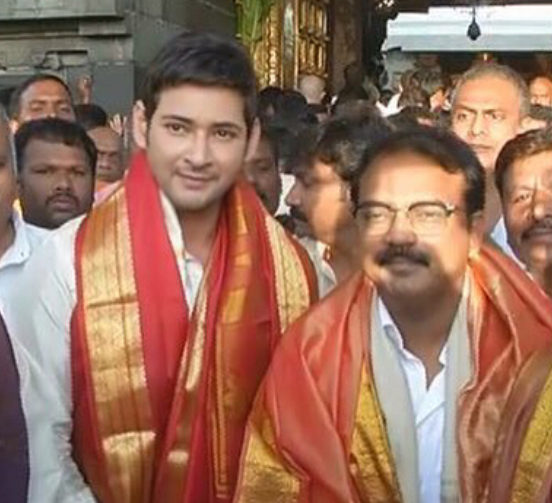 Did you know Mahesh Babu’s 2006 blockbuster Pokkiri’s, which was remade in Bollywood as Wanted, gave Bollywood actor Salman Khan a second innings after a string of flops? 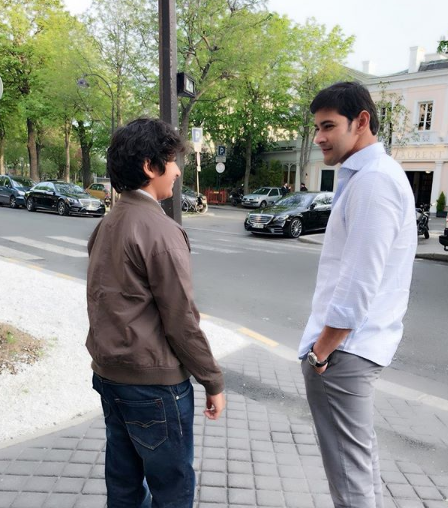 In 2013, Mahesh Babu was voted the Times Most Desirable Men beating the Bollywood Khans, Kumars and Kapoors. 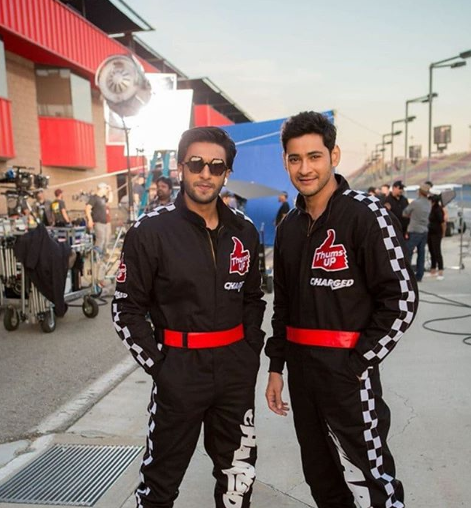 His 2015 film, Srimanthudu is the only Telugu film apart from Baahubali series to gross Rs. 200 crore worldwide.