From Sri Reddy to Keerthy Suresh’s Mahanati Teaser, here are top newsmakers of the week!

Another week has passed by and South stars kept us busy with some interesting news. Here’s a look at the top happening from this week.

Well, finally, that time of the week has arrived when we bring a wrap up ‘Top Newsmakers Of The Week’ from the South Industry. Another week has passed by and South stars kept us busy with some interesting news. Here’s a look at the top happening from this week. 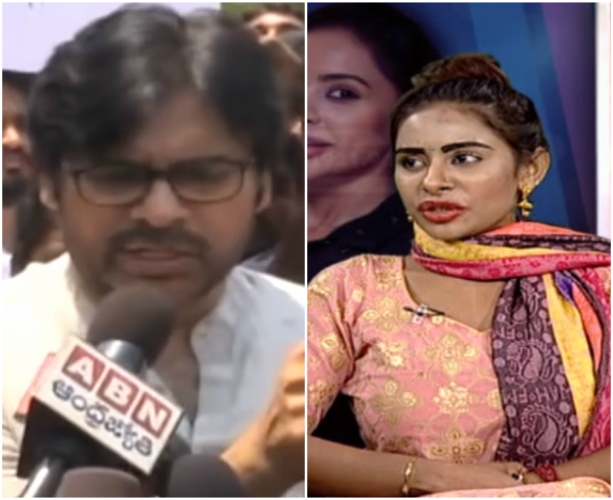 Pawan Kalyan on Sri Reddy casting couch fight: By now you all might know about Sri Reddy’s fight against the casting couch. Recently, Pawan Kalyan, who was interacting with the media about the Unnao and Kathua rape cases, responded to the allegations of Sri Reddy. Pawan Kalyan advised Sri Reddy should approach the police officials and file a complaint against the people who have exploited her instead of sensationalising it.

Responding to the same, Sri Reddy in a heartfelt FB post said, “I am glad that Pawan Kalyan Sir acknowledged the issues related to women, but it is important to note that it is the support of stars/politicians like Pawan Sir that matters in our lives that would compel law enforcement bodies to take action against anti-social activities and atrocities on women irrespective of fields! I have already filed Police complaint but no action yet.”

Mahanati teaser: After a long wait, the makers of Mahanati released the teaser of the film on Saturday. The teaser gives us enough glimpses of the film, which is leaving us even more excited. Watch the teaser of Mahanati starring Keerthy Suresh, Dulquer Salmaan, Samantha Akkineni and Vijay Deverakonda here. 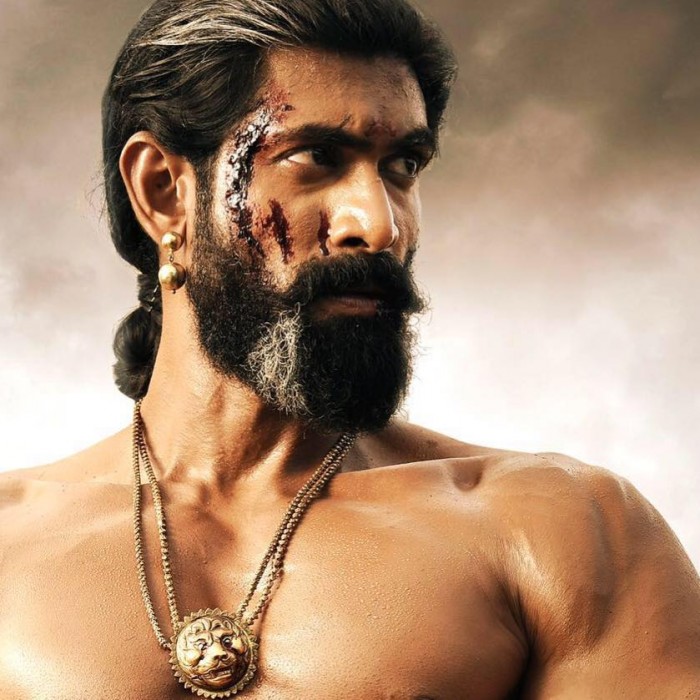 Ghazi-Baahubali win national awards: The 65th National Film Awards were announced today by the jury head Shekhar Kapur and the big budget Telugu films-Ghazi Attack and Baahubali: The Conclusion bagged multiple awards. While the Ghazi, which had released in three languages, won the Best Telugu Film Award, Baahubali 2 bagged the awards for special effects, action direction and popular film providing wholesome entertainment. Of course, its a big achievement for the regional cinema.

Rangasthalam worldwide business: Sukumar’s latest offering Rangasthalam featuring Ram Charan and Samantha is running successfully at the Box Office. The film has earned around Rs 147 crore gross approx worldwide in 10 days at the Box Office, which was magnificent. The film has also went on to become the fifth highest grosser Telugu film in 10 days.

Varalaxmi Sarathkumar on the Kathua rape case: The recent rape and murder of an eight-year-old girl has left the whole country in shock. Every Bollywood and South star has reacted to the gruesome actor and have been demanding strict actions against the accused. Recently, actor Varalaxmi Sarathkumar expressed her views on the matter.

“Is a child’s life worth only a day of mourning and rage ?!?Let’s unite and demand justice ..make the #deathpenalty for rape a law.Only if we ask we shall receive.I beg my fellow Indians its time to start Standing up for the right reasons..rape is not something we can tolerate If we all say it’s not our problem..did the victims family think that it can happen to them.?? No but it did.. it can happen to any of us.. I don’t need to be a mother to feel this rage and pain..plz jus be human and rage now.. we r already too late..let’s stand up now,” she wrote on social media.

Sunitha’s shocking allegations against Mahesh Kathi: Film Critic Kathi Mahesh has fallen into trouble after character artist Sunitha made sensational comments against him during her interview with TV9 Studio. The actress has alleged that Kathi Mahesh has tried to use her by giving Rs 500. Sunitha told that Mahesh Kathi used her forcefully and attempted to rape her.
However, while speaking to a TV channel Mahesh Kathi denied accusations made on him. He said, “I told her to file case against me, if she really has any proofs against me. I’m planning to file defamation suit against her as to prove all her allegations against me are deceitful.”