Top movies that made Anushka Shetty the sovereign of Indian Cinema

A career spread over 12 years, Anushka Shetty has had highs and downs throughout.

Anushka Shetty started her career in films in 2005 with Super alongisde King Nagarjuna, and since then has been part of some phenomenal movies and delivered stellar performances. We look at top movies in her career that made her the top actress unanimously:

Saroja:
Directed by Krish, Saroja stands as one of the best movies in Anushka’s career. She played the role of a sex worker in the film, and received rave reviews from critics and audience for her performance. Anushka was awarded the Best Actress Award by Filmfare South and CineMaa awards for her performance in Vedam.

Arundhati:
Not many knew that a name called Jejamma existed till the time Anushka’s Arundhati released. Anushka donned the role of the queen with sheer elegance. Arundhati changed the direction of Anushka career’s. She also received numerous awards for her impressive performance in Arundhati. 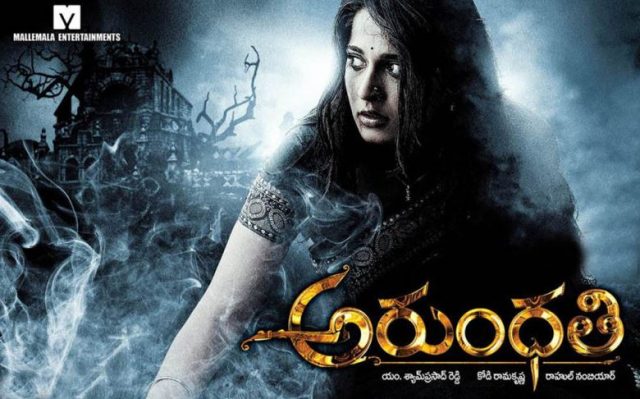 Panchakshari:
Panchakshari was on the similar lines of Arundhati but set in the modern era. Though the film tanked at the box office, Anushka was appreciated for her performance by everyone.

Rudhramadevi :
Anushka Shetty played the role of warrior princess Rudhramadevi from the Kakatiya dynasty. Rudhramadevi was on par with Baahubali in terms of VFX and graphics, but could not reach the expectations of the audience. However, Anushka was hailed as the hero of the film. 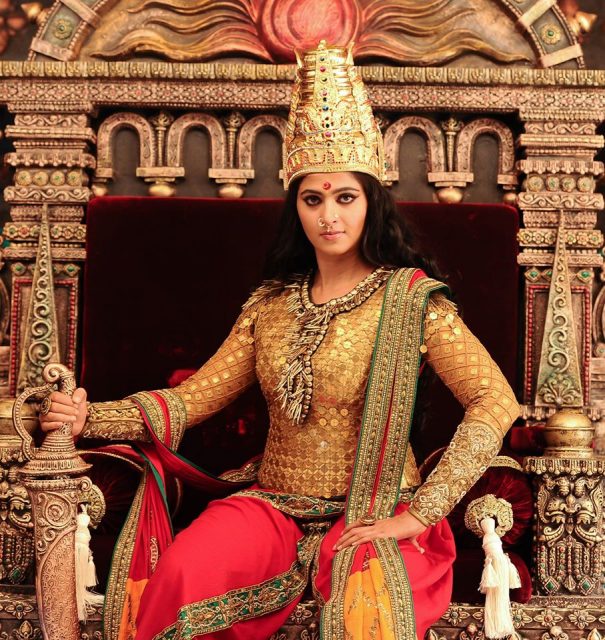 Size Zero:
The story of Size Zero was around multiple myths about over weighed women. The film was a decent success but Anushka’s dedication to gain weight and then lose it again put her at the top of the list. 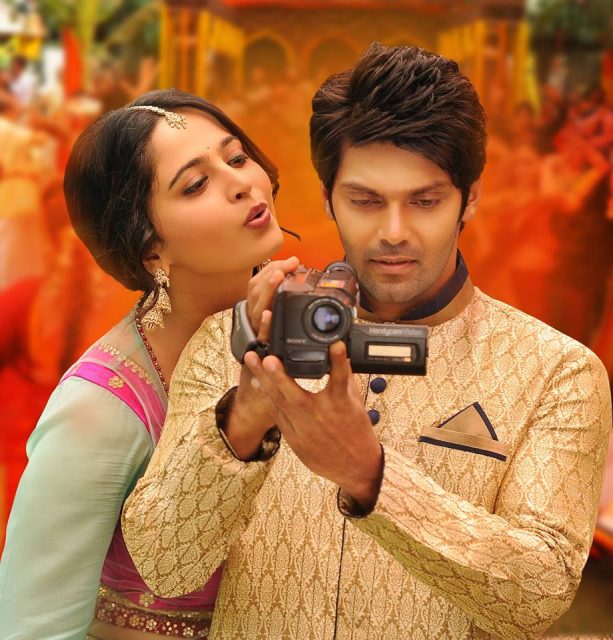 Baahubali:
Devasena, the warrior queen, required someone who has an extraordinary persona. And no other actress would fit the bill than Anushka Shetty, according to Baahubali director SS Rajamouli. The first part of Baahubali did not have much of her presence, but Baahubali The Conclusion was mostly about Devasena and Amarendra Baahubali. 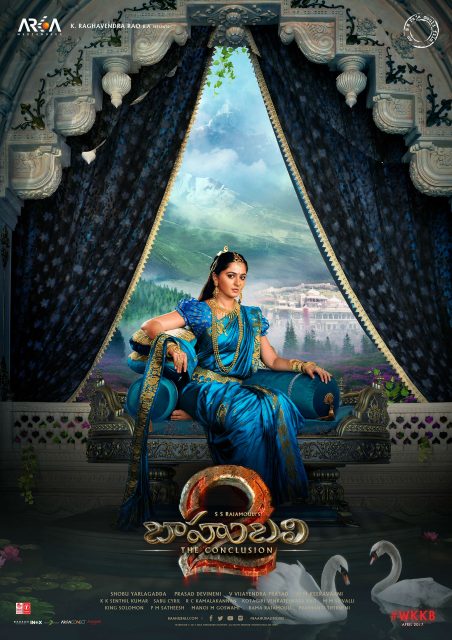 Which one according to you is her top movie?? Let us know your thoughts in the comments below: