Baahubali star Prabhas’ guest house has been seized by Government, as per media reports.

Reports also suggest that revenue officers demolished the huts and compound walls around the land that has been seized already. Now it remains to see what Prabhas and his family has to react to this shocking development. Meanwhile, Prabhas is currently busy with the shooting of his film Saaho and Prabhas 2.0 with Pooja Hegde. 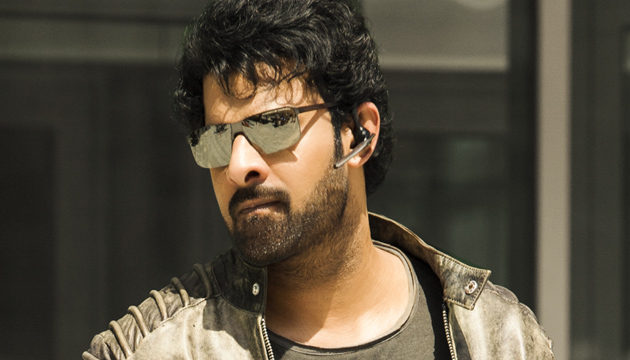 The case of illegal construction on the Government land is going since 40 years now in High Court.