The very dashing actor Rana Daggubati celebrates his 34th birthday today, and here's a look at some lesser known facts about the actor that you might have missed on to.

The very dashing actor Rana Daggubati celebrates his 34th birthday today and fans can’t keep calm. The actor who enjoys a huge and crazy fan following is getting lot of love and wishes on the social media. The actor made his acting debut with the Telugu blockbuster Leader, and since then, there is no looking back. Rana also went on to win the Filmfare Award for Best Male Debut – South. In 2012, Rana gained prominence by starring in hit Telugu film Krishnam Vande Jagadgurum.

In 2015, he played a notable supporting role in the successful Hindi film Baby (2015). The 34-year-old son of noted producer Suresh Babu has geared up with the shooting of his upcoming big projects. On his birthday, let’s take a look at some of the lesser known facts of Rana Daggubati that you might have missed. Here you go: 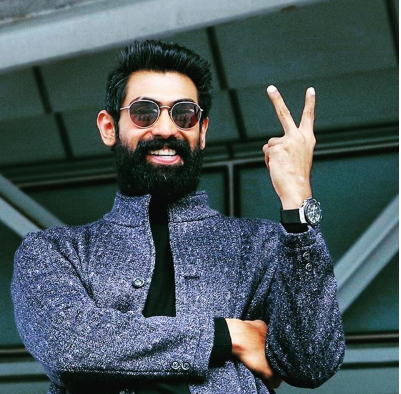 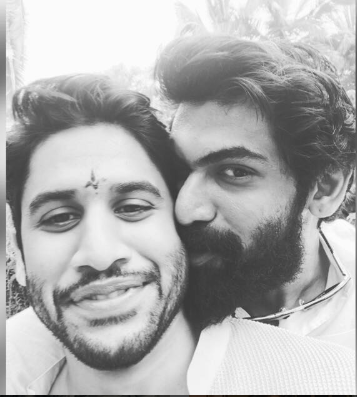 For the first part of Baahubali, Rana weighed 110 kgs, and for the second movie, he lost 22 kgs. 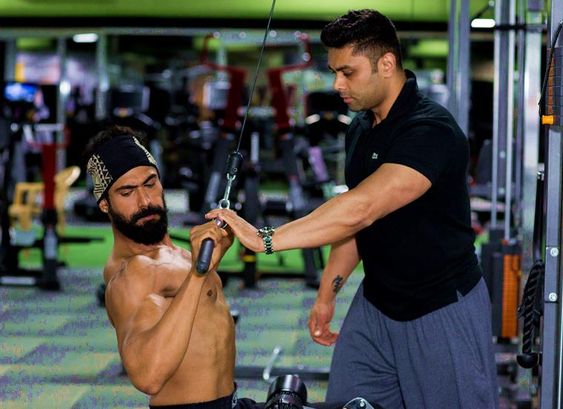 Rana believes in charity, and in fact, he even turned coolie in a show ‘Memu Saitham’ in which celebrities had to do small jobs to raise funds for the needy. 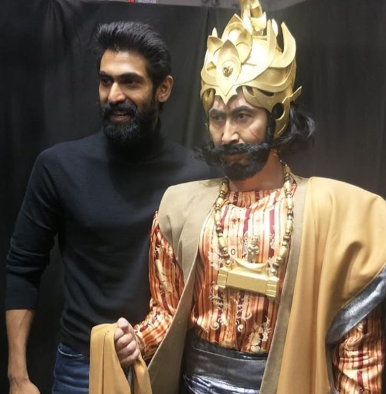 If rumours are to be believed, Rana Daggubati always wanted to be a software engineer. 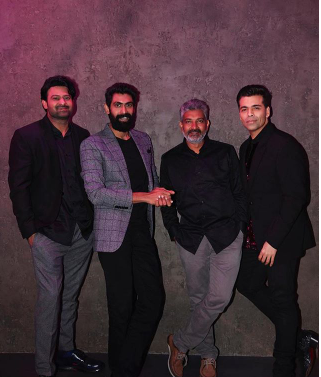 We have seen Rana in a rough and tough look, also as a villain in Baahubali, but in real, he is a very different person with a charming and sensitive personality. 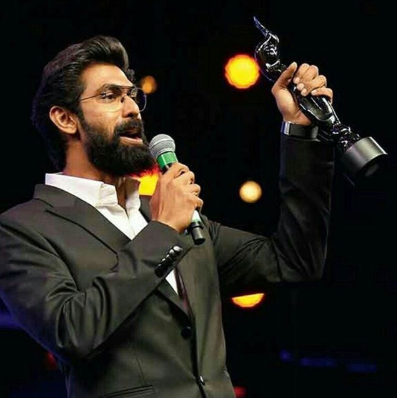 Rana Daggubati’s obsession with shoes is insane and the actor makes sure that he buys at least one pair whenever he goes out. 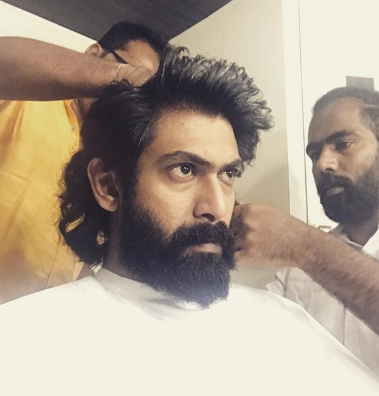 He also did a cameo role in Ranbir Kapoor and Deepika Padukone’s Ye Jawaani hain Deewani. 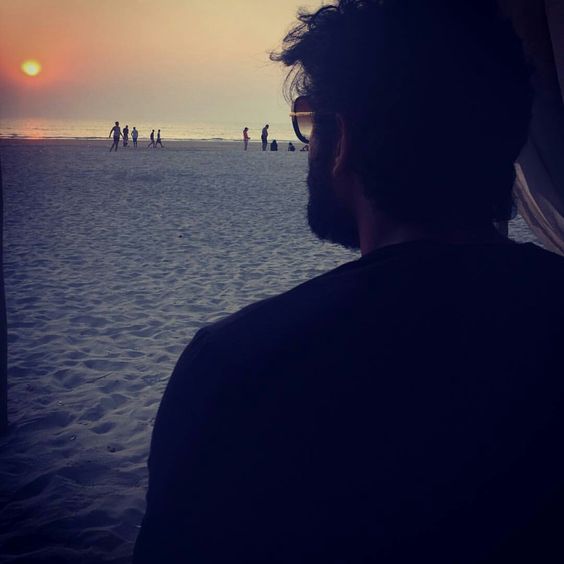 This is Jogendra's Victory celebrations the man himself VictoryV as Jogendra ;))