While talking about his father at the trailer launch, Jr NTR was quite emotional and at loss of words while he mourned his father's death on the stage.

The trailer launch of Jr NTR’s Aravinda Sametha Veera Raghava turned out to be quite an emotional event. The actor was making his public appearance after his father Nandamuri Harikrishna, passed away in an accident last month. While talking about his father at the trailer launch, Jr NTR was quite emotional and at loss of words while he mourned his father’s death on the stage. He also spoke about how he wishes his father was here with him today.

“For around one month, there are many things I have been keeping within myself. I don’t know what to say and how to say it. The main reason we both (himself and Kalyan Ram) stopped speaking in public was this. When a person is alive, we don’t understand what they’re worth but after his death, even if we want to know him also he won’t be there among us,” the actor said.

Talking about the trailer; it stars Jr. NTR, Pooja Hegde, Sunil, Jagapathi Babu and Supriya Pathak among others. The trailer is quite powerful, dramatic and it story proves to be a roller coaster ride. Jagapathi Babu is seen in a grey role while Pooja Hegde is quite impressive with her colorful and happy role. The film is all set to hit screens this Dussehra. 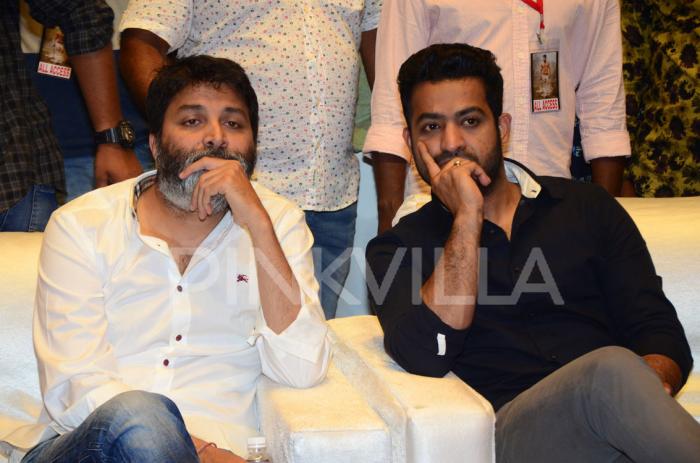 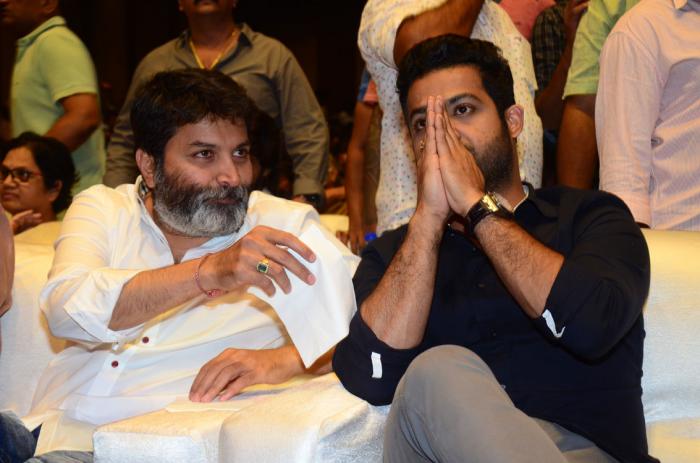 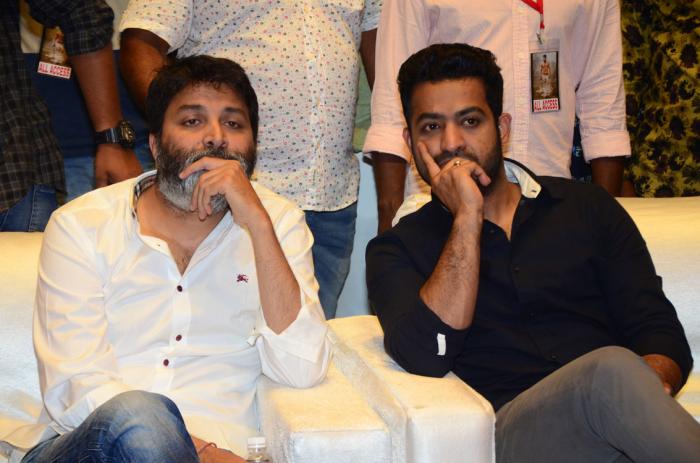 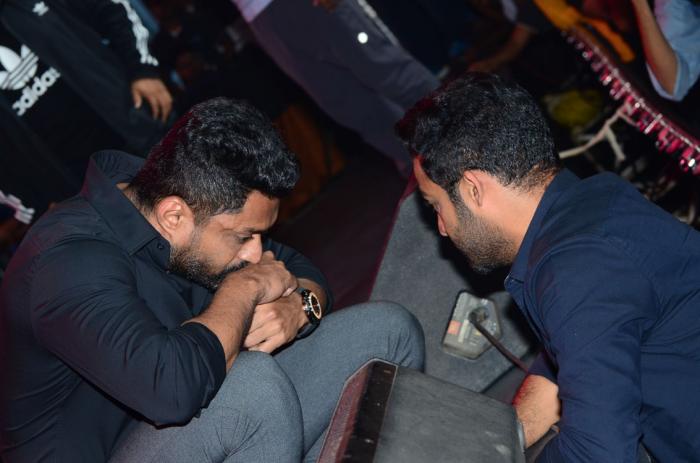