Kiara Advani was recently spotted by the paparazzi at an event wearing a pink on pink velvet outfit by designer Shehla Khan.

Actress Kiara Advani, who is impressing the audience with her films in Bollywood and South Indian cinema, is currently busy with the shooting of her upcoming projects. The actress is spreading her wings like a boss. She is also busy with the Bollywood film Kabir Singh opposite Shahid Kapoor and a South film tentatively titled RC12 opposite Ram Charan. This diva is very much in the limelight, but recently, Kiara disappointed us with her look in velvet on velvet outfit.

The actress was recently spotted by the paparazzi at an event wearing a pink on pink velvet outfit by designer Shehla Khan. We absolutely love this pretty woman and how she every time impresses us with stunning appearances, but this time, she chose to wear something that has left us shocked. No, we are not exaggerating! 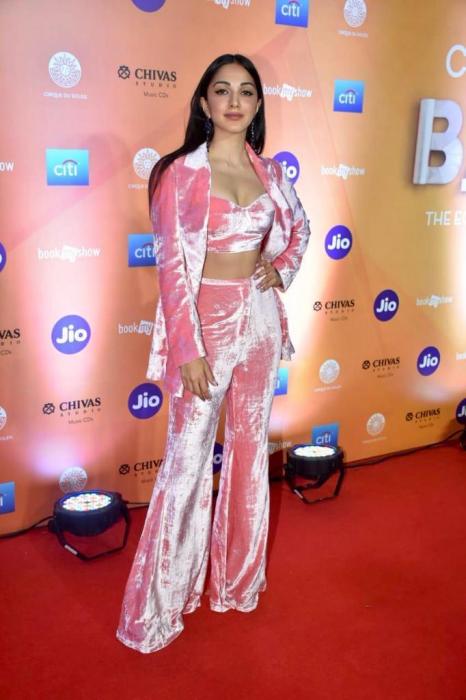 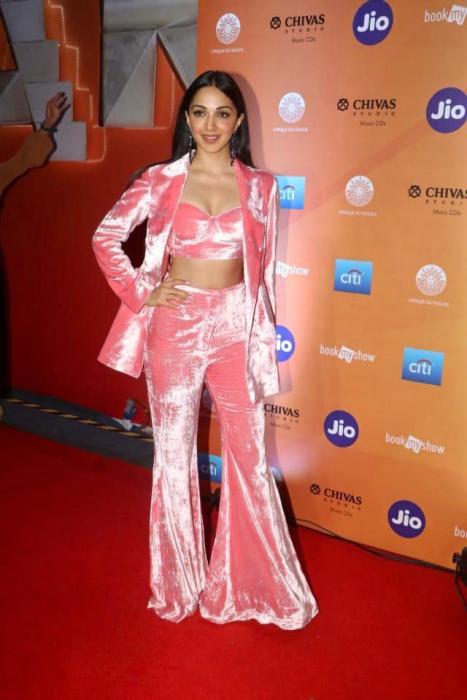 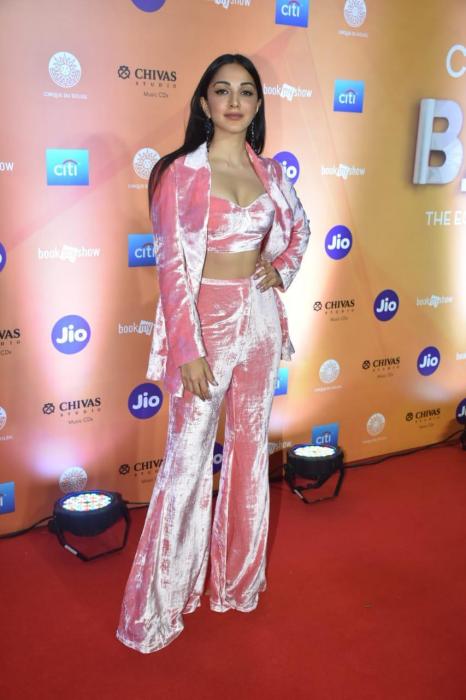 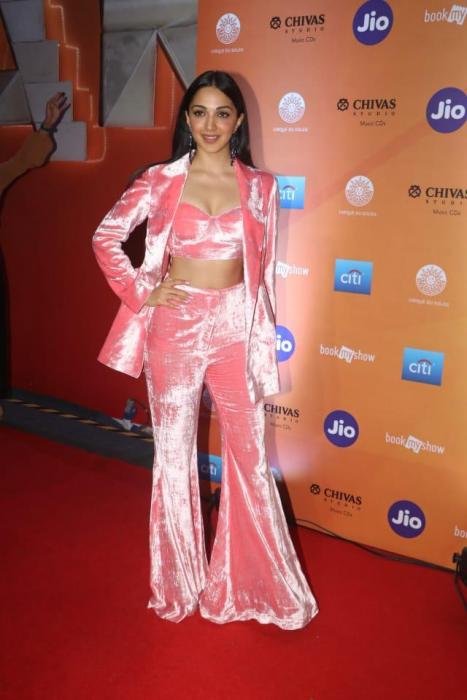 Take one glance at the actress’ look and it will hurt your eyes. Kiara wore a pink velvet buster paired with high waist velvet palazzo pants and a long jacket. Crystal studded earrings and black wedges rounded off her look. While her overall outfit basically warns us about everything we should not try wearing, Kiara Advani’s makeup and hair were on point. Velvet is quite in the trend but surely not this way!

Its big Nay for us, what do you think about Kiara Advani’s this look? Let us know in the comments section below.