Krishna Vamsi talks about the uncertainty behind his upcoming film Rythu. 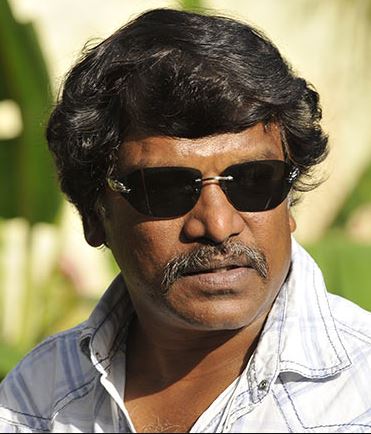 Filmmaker Krishna Vamsi has confirmed his plans to make Telugu film “Rythu”, for which he had also approached megastar Amitabh Bachchan. But he still remains uncertain as he is yet to get a nod from the “Cheeni Kum” actor.

Vamsi had planned to make the film with Nandamuri Balakrishna and Big B.

“Last year, we met Amitji on the sets of ‘Sarkar 2’ and discussed the idea. Even though we waited for six months, the collaboration somehow didn’t materialise. I’m still unsure about whether I will go ahead and make the film,” Vamsi told IANS.

He said he can’t picture any other actor in senior Bachchan’s shoes.

“It’s a role only he can do as he can bring certain gravitas to. I don’t think I’ll do the film without him,” he said.

In 2014, Amitabh made his Telugu film debut with “Manam”, in a special appearance.