Finally, the much-awaited first look of the film is out. Mahesh Babu’s daughter Sitara unveiled the emblem of #SSMB25.

After the success of Bharat Ane Nenu, superstar Mahesh Babu has geared up for his next film with director Vamshi Paidipally also starring actress Pooja Hegde in the female lead. The makers recently wrapped the first schedule of the film in Dehradun. Finally, the much-awaited first look of the film is out. Mahesh Babu’s daughter Sitara unveiled the emblem of #SSMB25. 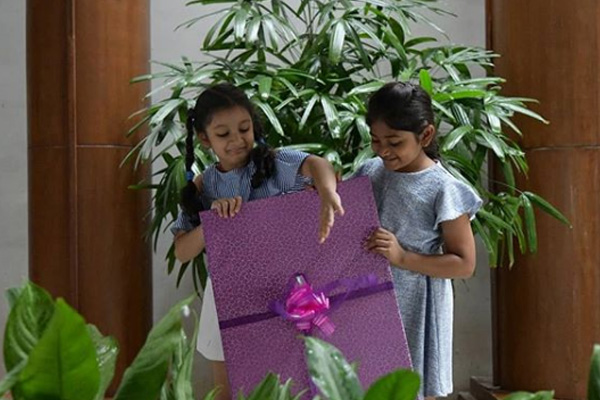 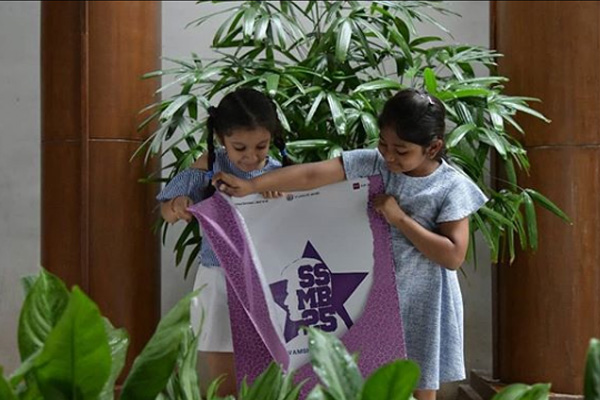 Vamsi Paidipally also took to Twitter and wrote, “#SSMB25.. The Journey Begins on the 9th of August… Be a part of this Journey with Our Superstar @urstrulyMahesh… :)”

#SSMB25.. The Journey Begins on the 9th of August… Be a part of this Journey with Our Superstar @urstrulyMahesh… 🙂 pic.twitter.com/cz51CHahFc

Mahesh has wrapped the schedule of his 25th movie at Dehradhun were the PM of Uttrakhand came to meet the actor on the sets. Dubbed as Mahesh 25, the film will see Mahesh Babu and Vamshi collaborating for the first time. Vamsi Paidipally’s film is being jointly bankrolled by Dil Raju and Aswini Dutt. The film marks the foray of well-known lensman KU Mohanan, known for his work in films such as Don and Raees.

Mahesh Babu’s look and role in the film has left his fans quite curious. However, not much about the actor’s role has been revealed but it is being said that the actor will be sporting a beard and moustache look for the film. There is no confirmation if the actor will be carrying such a rough look in the film. Well, if reports are anything to go by, we would like to see Mahesh Babu is a heavy look as he has never tried such in any of his films.