Home » Telugu » News » Naga Chaitanya about wife Samantha Akkineni: I had no other option but to marry her

Naga Chaitanya about wife Samantha Akkineni: I had no other option but to marry her

With their every appearance, the couple looks aww-dorable together and their recent conversation is sure to leave you amazed.

Samantha Akkineni and Naga Chaitanya are the most adorable couple in the town. Their love story and chemistry is one of the favourites among the fans. With their every appearance, the couple looks aww-dorable together and their recent conversation is sure to leave you amazed. The couple recently praised each other at Rahul Ravindran’s Chi La Sow press meet and we just can’t get enough of their chemistry.

The upcoming rom-com entertainer ‘Chi La Sow’ starring Sushanth and Ruhani Sharma is all set to release tomorrow. The film has been a talk of the town as many stars from industry have been a part of the film’s promotion. Naga Chaitanya, Samantha, Nagarjuna and others also promoted the film. The pre-release business of the film is quite high and this is only leaving fans excited for Chi La Sow.

Tollywood couple Samantha Akkineni and Naga Chaitanya attended the promotional event of Sushanth starrer Chi La Sow. The couple looked adorable and one just can’t get enough of their chemistry. 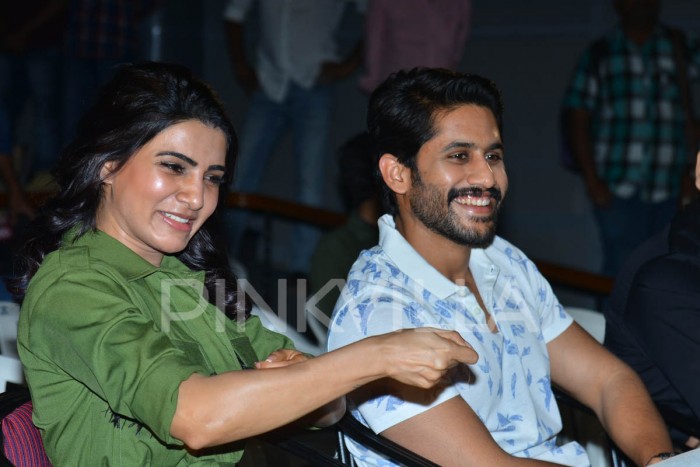 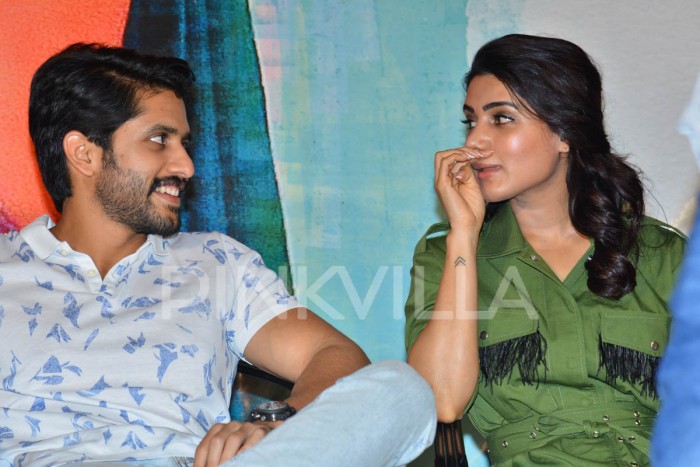 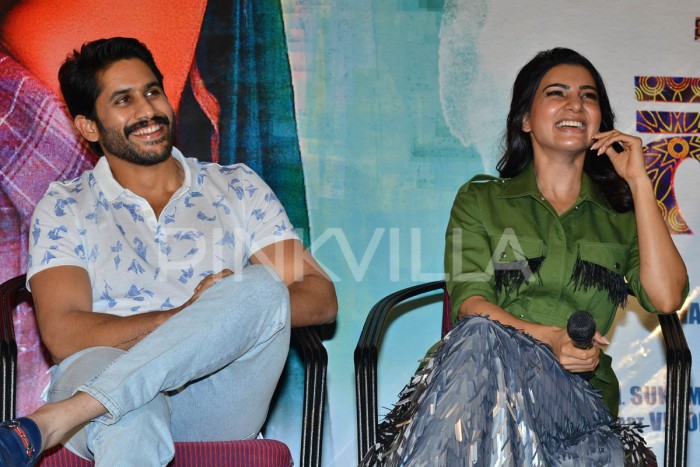 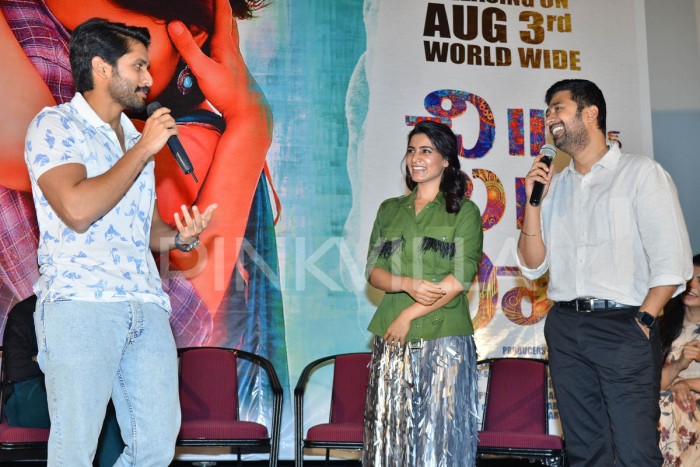