The makers of the grand audio launch of ‘DevaDas’ will take place on September 20th in Hyderabad. The makers have geared up for the grand preparations. Mani Sharma is composing music for the film and the songs that were released earlier got a tremendous response, especially the song ‘Laka Laka Lakumikara’ which was out on the eve of Vinayaka Chavithi festival. The song received a superb response from the audience on social media.

On Monday, actors Nagarjuna and Nani introduced the leading ladies of the film- Aakanksha Singh and Rashmika Mandanna. The duo took to their respective Twitter accounts and shared photos of the lead actresses. Sriram Adittya is directing this crazy multi-starrer which also stars Naresh VK, Rao Ramesh, Vennela Kishore, Avasarala Srinivas among others.

Leading Bollywood media group, Viacom 18 has tied up with Vyjayanthi Movies for this film and this collaboration has doubled the expectations on ‘DevaDas.’ The film is scheduled to release on September 27th. 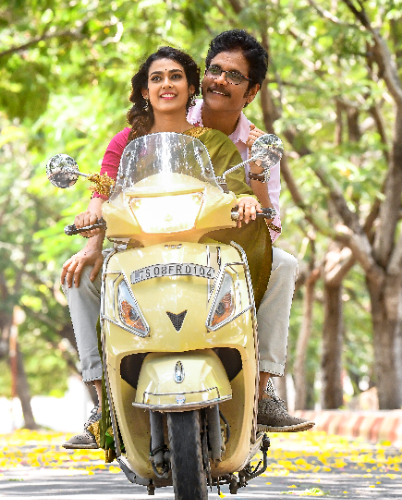 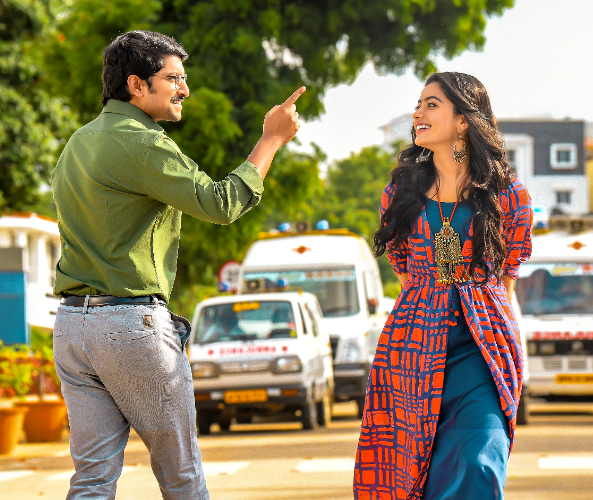