Home » Telugu » News » Photos: An elegant Kajal Aggarwal on the sets of MLA

Photos: An elegant Kajal Aggarwal on the sets of MLA

Kajal Aggarwal will be seen alongside Kalyan Ram in MLA.

If you are a fan of the lovely and charming Kajal Aggarwal then we have some good news in store for you. In an awesome development, some photos of the gorgeous lady are going viral on the social media and that too for all the right reasons. In them, she can be seen on the sets of her upcoming film ‘MLA’. Sporting a saree, she looks quite graceful and attractive. Moreover, her coy body language gels quite well with her look and ups its recall value in a big way. Now, that’s how you make an impact.

In case you, did not know ‘MLA’ is a family entertainer and is being directed by newcomer Upendra. Besides Kajal, it features Kalyan Ram in the lead. Interestingly, Kajal was paired opposite Kalyan Ram in her first film ‘Lakshmi Kalyanam’ as well.

Interestingly, sometime ago, the film’s producers had said that ‘MLA’ features a fresh and interesting script.

“This is a full length family entertainer that will be a memorable film in hero Kalyan Ram’s career. Debut director Upendra has come up with a very interesting script and the scenes are very fresh,” the producers had added.

So, did you like Kajal’s look in ‘MLA’? Tell us in the space below. 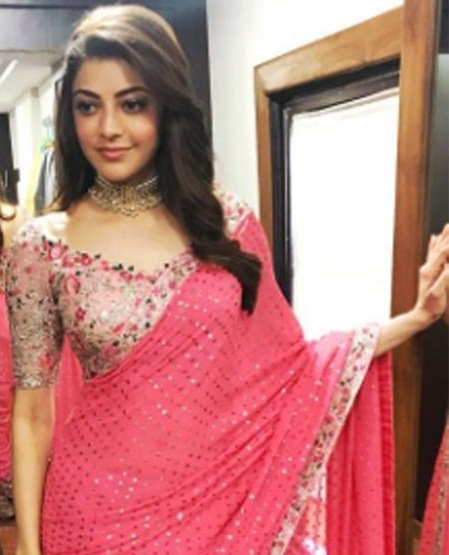 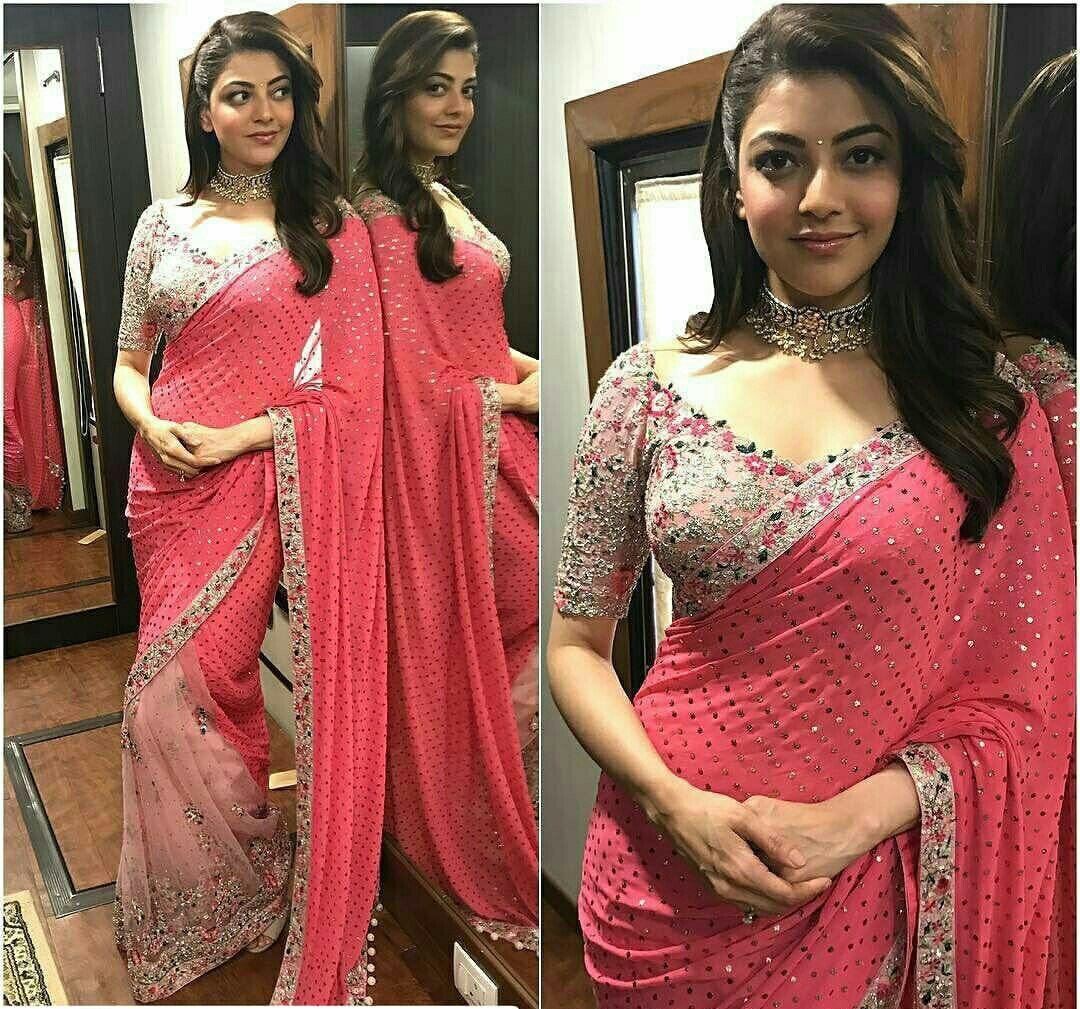