Photos: Mahesh Babu, Rana Daggubati, Sania Mirza and other celebs line up to vote for the Telangana Elections

Celebrities like Chiranjeevi, Nagarjuna, Allu Arjun, Junior NTR, Rana Daggubati, Mahesh Babu and many others were clicked to exercise their rights.

Telangana Legislative Assembly elections 2018 started early today morning and people made sure to step out to cast their votes. Even Tollywood celebrities were clicked outside the voting booths to cast their votes today. The voting began today early morning to constitute the second Legislative Assembly in the state. Celebrities like Chiranjeevi, Nagarjuna, Allu Arjun, Junior NTR, Rana Daggubati, Mahesh Babu and many others were clicked to exercise their rights. The actors were spotted at different polling booths today.

Chiranjeevi, who last time was slammed by the voters over not following the rule of standing in the queue, this time made sure to be disciplined. Tennis star Sania Mirza also stood in the queue to cast her vote. Well-known director Rajamouli and actor Venkatesh were amongst many who were clicked today morning. The stars were clicked to cast their votes in the first full-fledged elections of India’s youngest state. Check out the pictures below: 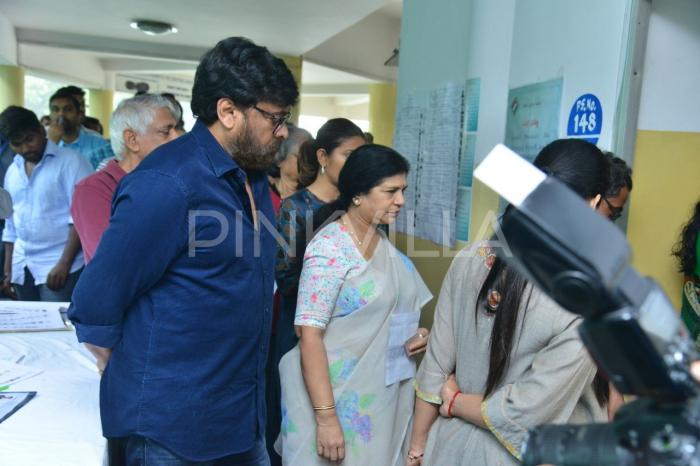 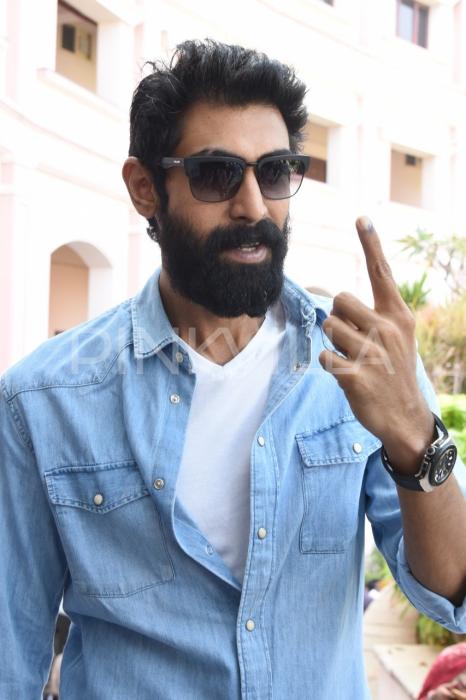 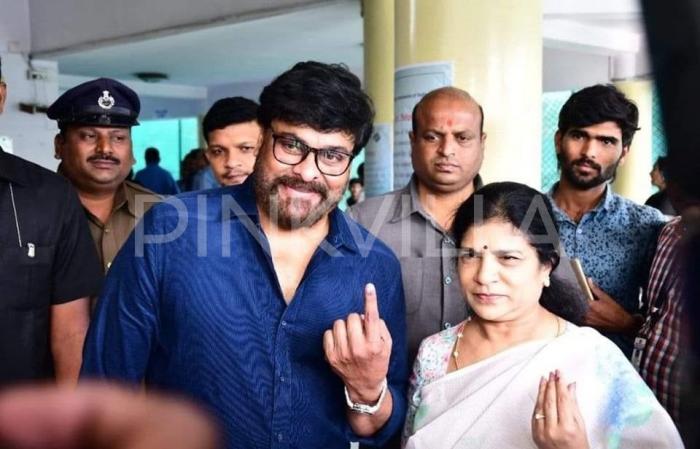 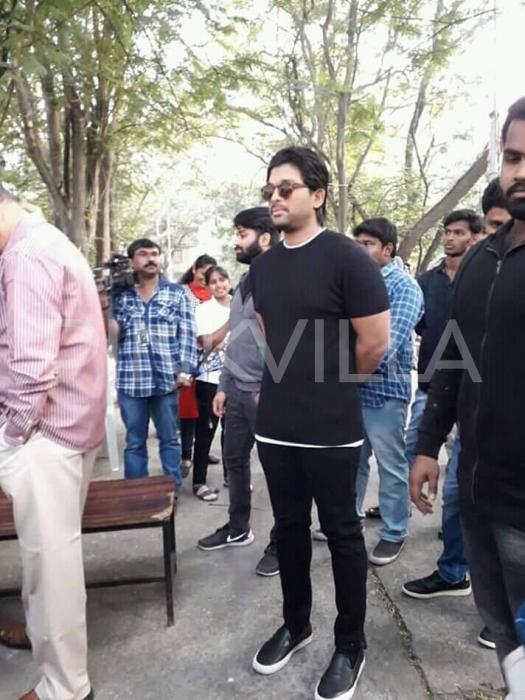 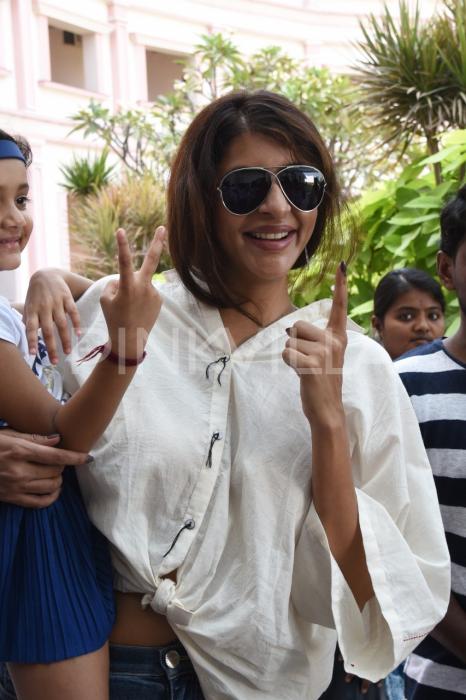 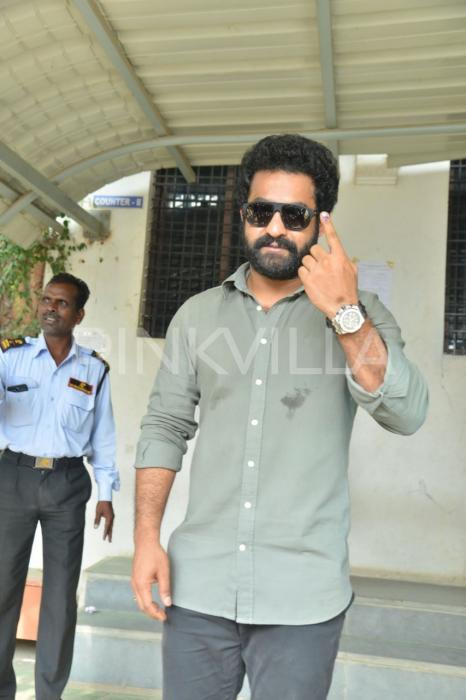 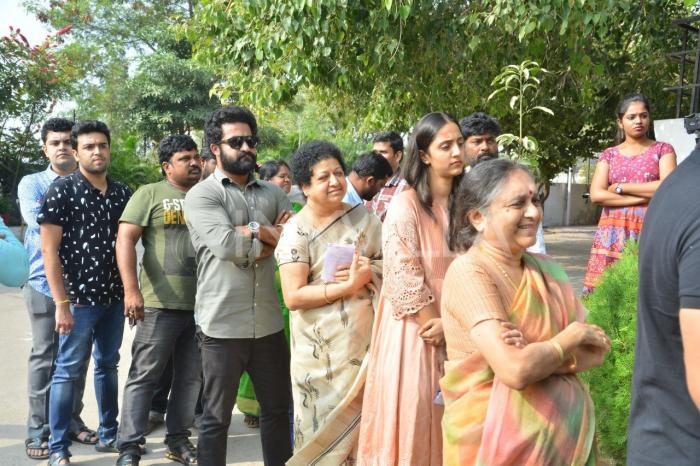 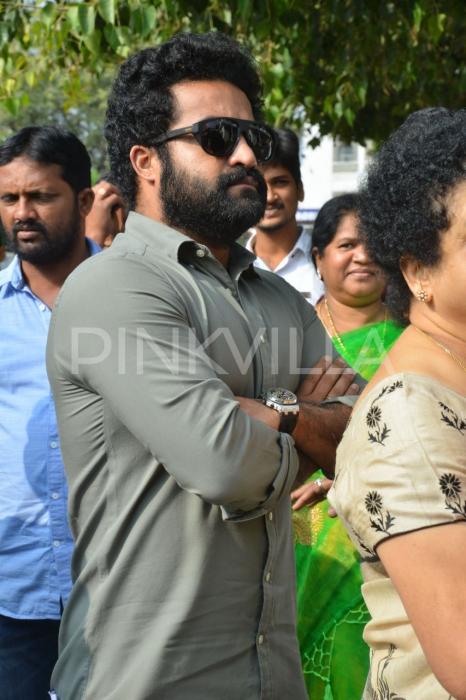