Chiranjeevi celebrated his birthday with the members of Movie Artists Association (MAA).

Megastar Chiranjeevi turns 63 today and fans have been showering birthday wishes on social media. A day ago, the much-awaited teaser of Chiranjeevi’s 151st film, Sye Raa Narasimha Reddy was released and it took social media by storm. The megastar returned to the big screen last year after a 10-year sabbatical and it is so amazing to know how he has been ruling millions of hearts even after 40 years. Earlier today, the actor stepped out of his house and greeted his fans who were waiting to catch a glimpse of their favourite star.

Chiranjeevi then celebrated his birthday with the members of Movie Artists Association (MAA). One can see in the photos, the megastar cutting cake and is celebrating his birthday with great joy. The actor also poses with each one after cutting the cake.

Take a look at the photos below:- 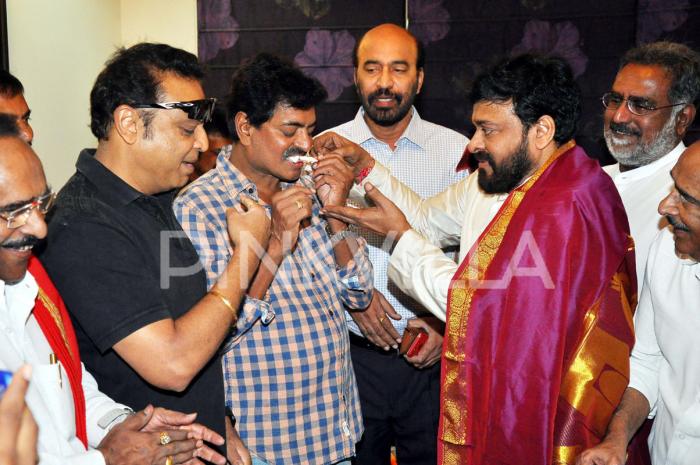 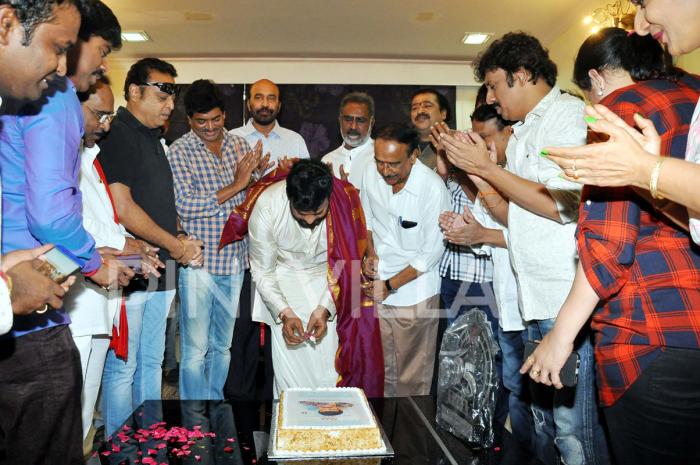 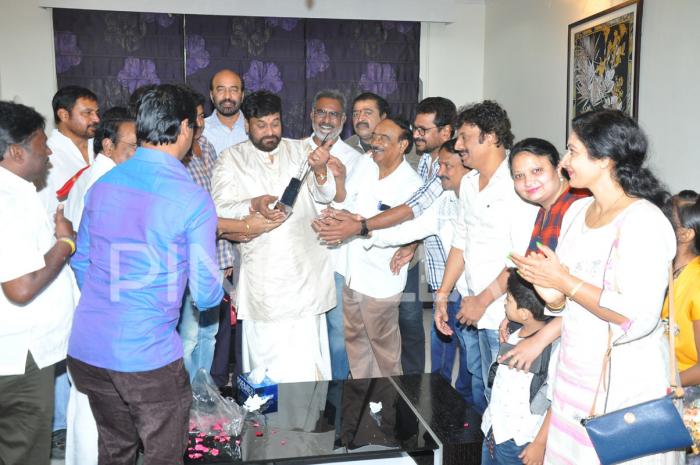 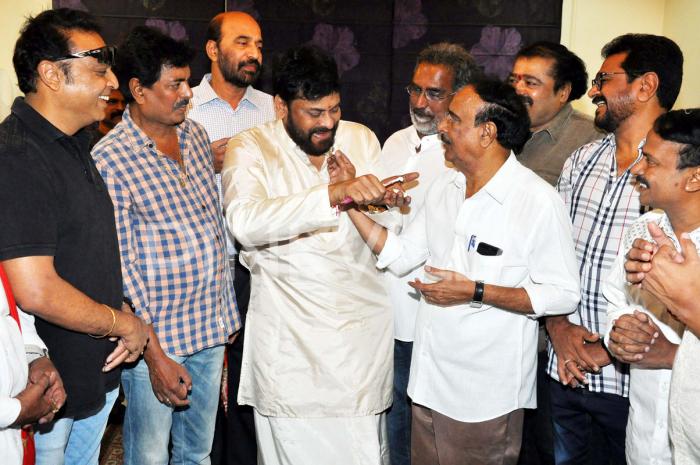 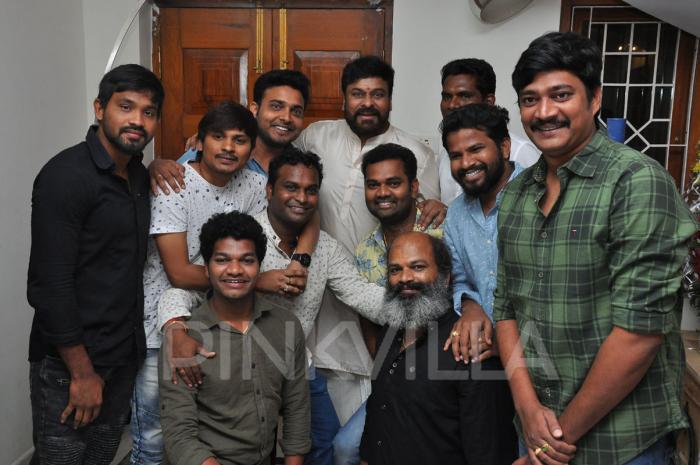 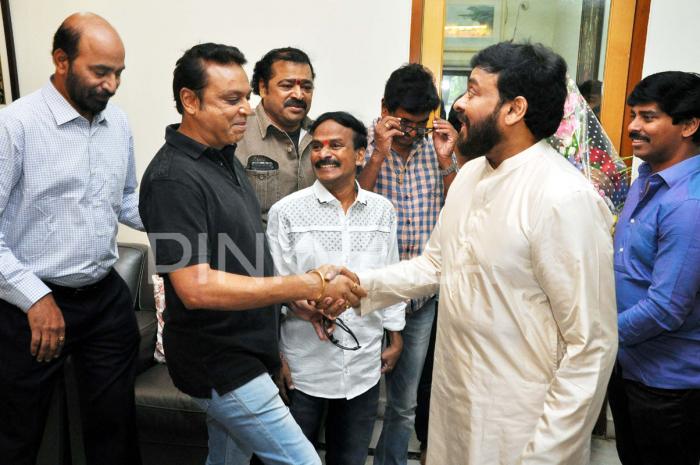 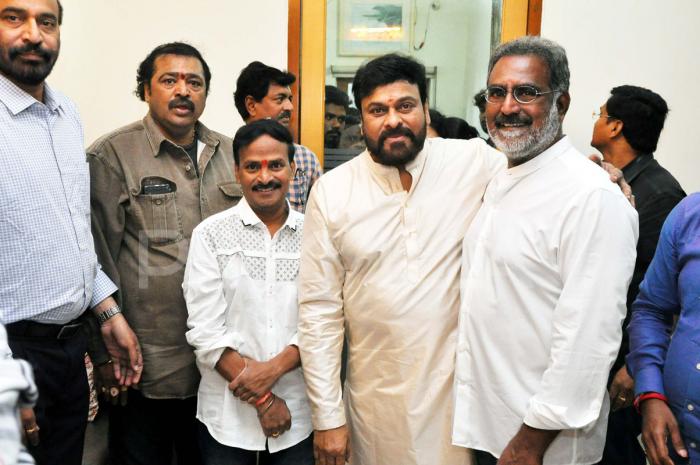 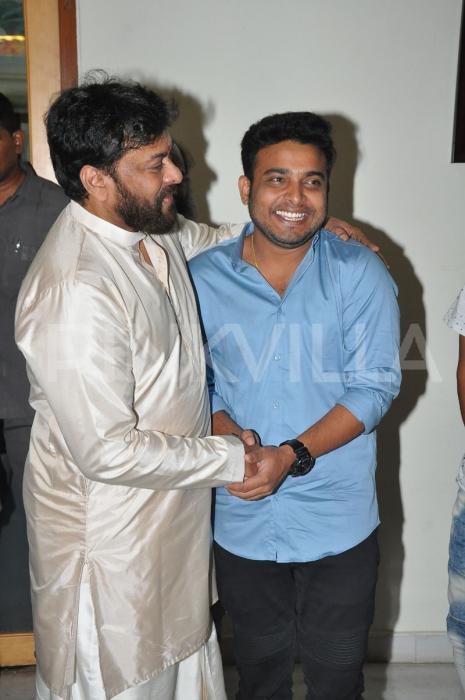 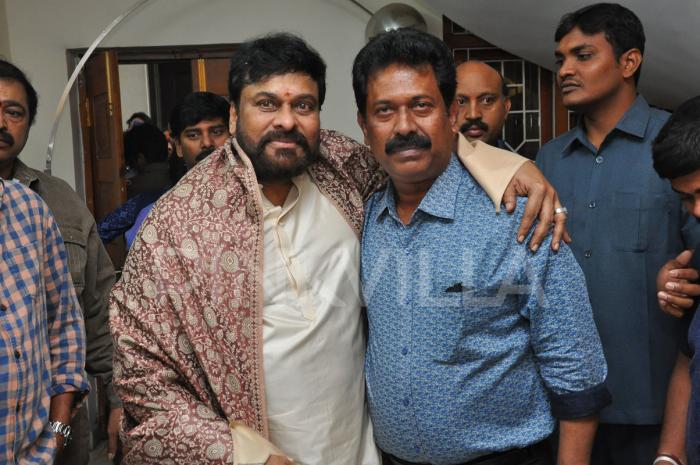 Talking about Chiranjeevi’s upcoming Sye Raa Narasimha Reddy, the film has created a strong buzz which has only raised expectations among the moviegoers. In the trailer, Megastar Chiranjeevi roars in an epic way and it is sure to give you goosebumps. The teaser gives us a glimpse of his character as an unsung hero. The larger than life sets and much more is leaving us asking for more.

Bollywood megastar Amitabh Bachchan will be seen in a cameo role but a powerful one. The film also stars Tamannaah Bhatia in an important role. Hollywood stuntman Gary Powell was recently roped for the action sequences. The film is rumoured to be made on a budget of Rs 200 crore.