Home » Telugu » News » Prabhas to play a thief in Saaho?

Prabhas to play a thief in Saaho?

While there has been no official confirmation regarding the same, it is being said that Prabhas will be seen playing an international diamond thief.

After magnum opus, Baahubali 2: The Conclusion, Prabhas has geared up for another big budget film, Saaho. The film also stars Bollywood actress Shraddha Kapoor in an important role. The film has been a talk of the town since its inception and now, according to latest reports, Prabhas might play a never seen role in the film. While there has been no official confirmation regarding the same, it is being said that Prabhas will be seen playing an international diamond thief. Now, this is leaving us excited to know more about the actor’s role in the much-talked-about film. 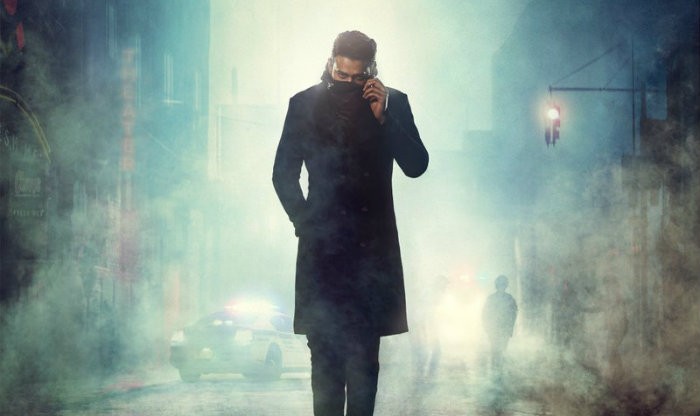 Directed by young filmmaker Sujeeth, Saaho is being made on a lavish budget and has Prabhas playing a crucial in the plot. Saaho will feature Bollywood actress Shraddha Kapoor as the leading lady and will mark her debut in Telugu cinema. Saaho also boasts of big Bollywood actors like Jackie Shroff, Neil Nitin Mukesh and Chunky Pandey among many other. Malayalam actor-filmmaker Lal too would be seen playing a key role in Saaho. The film is expected to be action-filled, drama, music and much more.

The music of Saaho is being composed by Bollywood composer tri Shank-Ehasaan-Loy who have already said to have begun the compositions. Saaho will be the trio’s second film in Telugu after having previously worked on Koncham Istham Koncham Kashtam starring Siddharth and Tamannaah in lead roles.

On the other hand, while Prabhas is busy with highly anticipated film Saaho, reports are doing rounds that Baahubali actor’s next would be a romantic entertainer. The film will be directed by Radha Krishna Kumar of Jil fame. The romantic entertainer will have some parts set in the 1940s. The makers of the film have geared up with the casting and more details about the same are expected to be revealed soon.