Home » Telugu » News » R Madhavan about his film Savyasachi: I had no idea I’d be received so well in my first Telugu film

R Madhavan about his film Savyasachi: I had no idea I’d be received so well in my first Telugu film

Savyasachi starring Naga Chaitanya has released at the Box Office. The film is doing well and is receiving good response from the audience. The new Telugu release “Savyasachi” has surprised Andhra and Telangana audience with the strong presence of Tamil cinemas iconic actor R Madhavan. Madhavan has so far done only Tamil and Hindi film so what prompted him to do a Telugu film and that too in a negative role?

“The role, what else? It was a fabulous role. Though my character enters the picture mid-way, my introduction into the plot had me hooked. And the enthusiasm that I felt in Andhra Pradesh when I went there to finalise the Telugu version of my biopic on the space scientist Nambi Naraynan, clinched the matter. I was told I had no idea about my fan-following in Andhra. Now I do,” laughs Madhavan.

His entry into the film was greeted with a loud applause in Andhra. Madhavan is pleasantly surprised, “I had no idea I’d be received so well in my first Telugu film. Now, of course, there is ‘Rocketry The Nambi’ Effect where I will be speaking my own lines in Telugu for the first time. I learnt the language for my character in ‘Savyasachi’ . But they had to dub my voice finally. But for the Nambi biopic, I will be speaking Telugu in my own voice.” 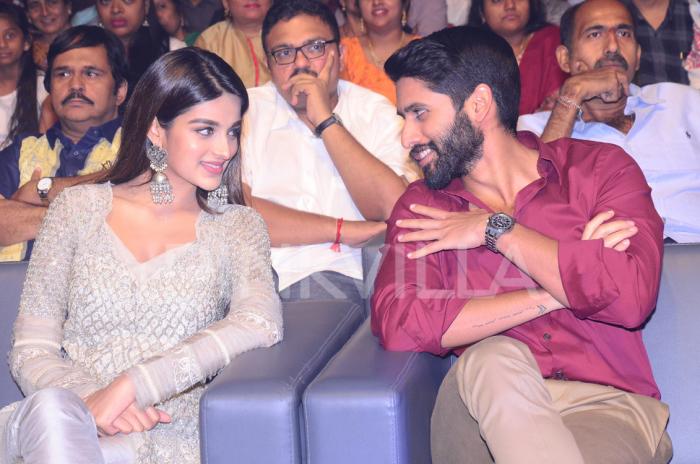 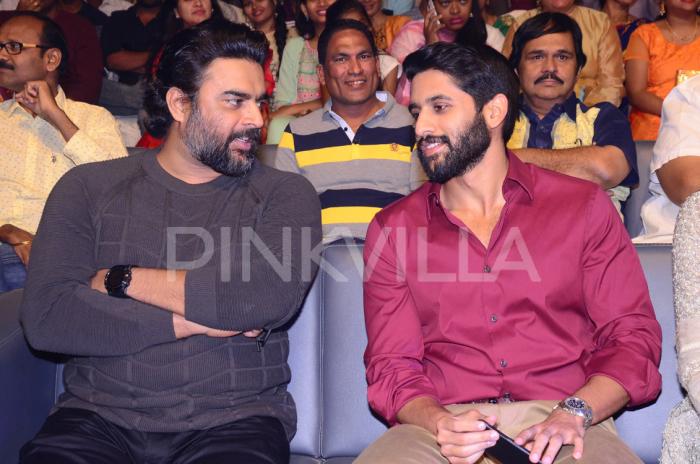 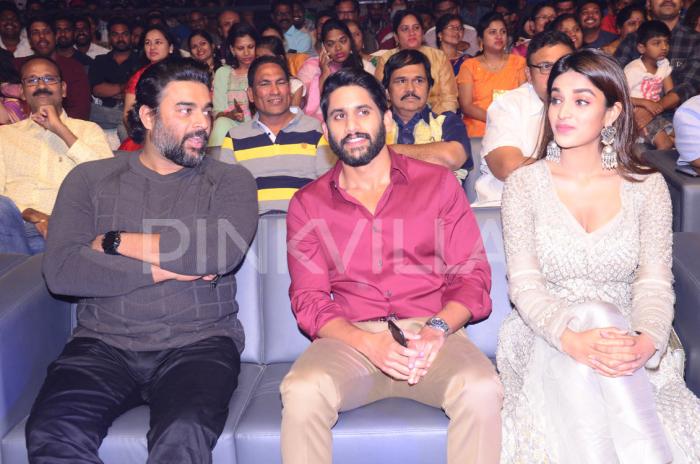 Madhavan says he enjoyed his first stint in Telugu cinema. “I had never spoken in Telugu, and I had never played a negative character. It was a new experience for me. I am certainly open to doing more Telugu films.”

Directed by Chandoo Mondeti, the Telugu action drama is co-produced by Y Naveen, Y Ravi, Mohan Cherukuri under the banner of Movie Makers. The film is all set to hit the screens on November 2.