While the makers of the film are gearing up for the film's release on June 1, here are some stills from the film that will only raise excitement among the audience.

South actress Amyra Dastur will be seen next in the Sanjana Reddy directed by Raju Gadu opposite Raj Tarun. The film marks the debut of Sanjana as a director. The recently released film’s trailer only hints that it is likely to be a full-on entertainer. While the makers of the film are gearing up for the film’s release on June 1, here are some stills from the film that will only raise excitement among the audience to watch the film. The stills give us a glimpse of sizzling chemistry between Amyra and Raj Tarun.

Check out stills below: 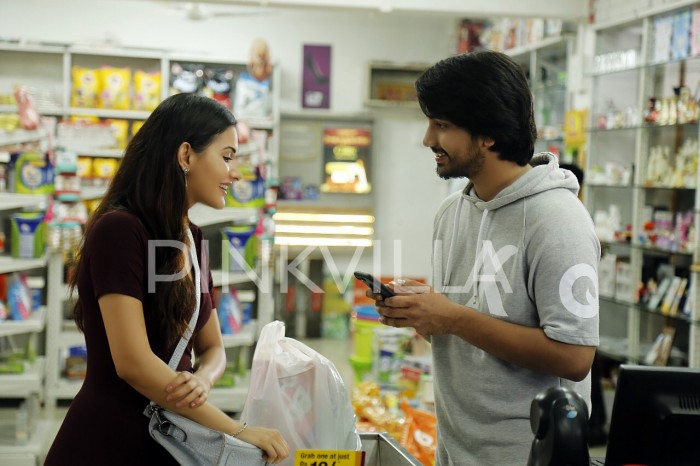 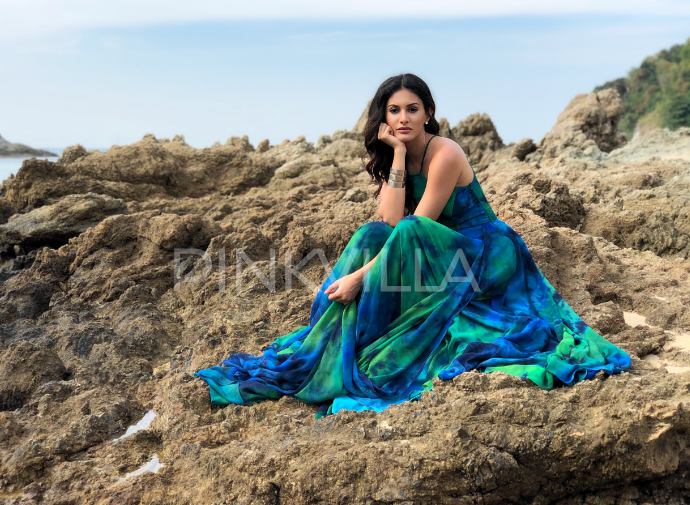 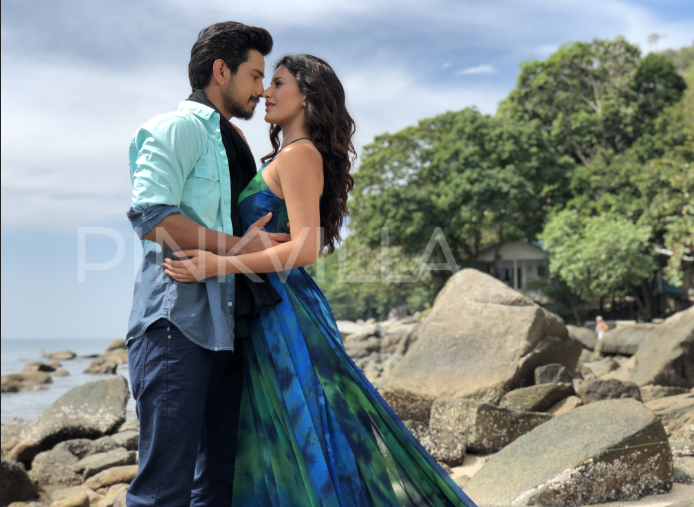 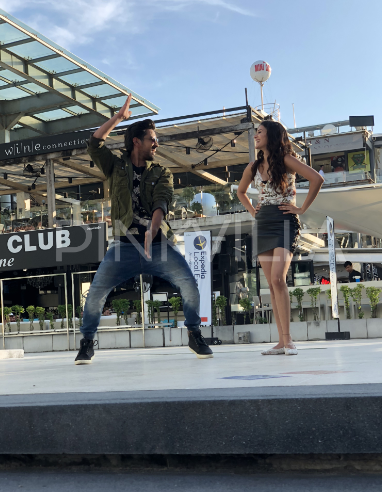 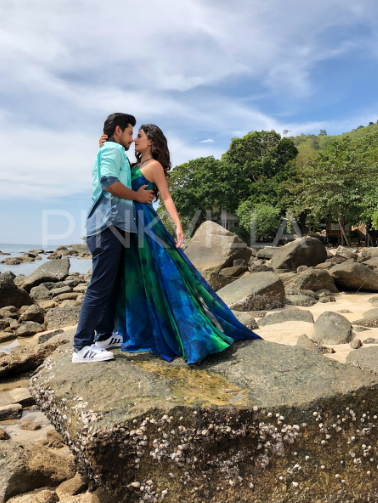 A model turned actress, Amyra has acted in several films in the South Indian film industry including films in Tamil and Telugu. There are a lot of expectations from Amyra Dastur with Raju Gadu. Meanwhile, the makers of the film have completed censor formalities and has been cleared with U/A certificate.

In case if you haven’t watched it, here’s Raju Gadu trailer:

Produced by Ramabrahmam Sunkara, Raju Gadu, which has music by Gopi Sundar, features Amyra Dastur as the female lead. The first song of the film was released recently and it received a positive response from the audience.

Meanwhile, Amyra will soon be seen opposite Rajkumar Rao in Bollywood film Mental Hai Kya and with Ali Fazal is the Hindi remake of Prasthaanam. She has also recently wrapped up the shoot for Leena Yadav’s Rajma Chawal.