The four landed into trouble after they took a selfie with Harikrishna’s dead body. The picture was shared by a male nurse, Narasimha.

Four workers of Kamineni Hospital where NTR’s son Nandamuri Harikrishna was admitted after an accident, have been suspended for a taking selfie. The four landed into trouble after they took a selfie with Harikrishna’s dead body. The picture was shared by a male nurse, Narasimha, and in no time, it went viral on social media. The hospital has suspended the four employees -male nurse D Narasimha, female nurses K Himaja and P Sumalatha and ayah T AdiSeshu Kumari of the hospital. Also, an FIR has been registered against them.

“The incident caused us much embarrassment. Whatever good work we did to resuscitate Nandamuri Harikrishna after he was brought to the hospital was nullified by the shameful act of our lower-rung staff. Our doctors performed CPR on him continuously for almost two hours to revive him and after their attempts failed, they came out of the casualty room. At that time, nurses and staff assisting the doctors and cleaning blood on his body took a selfie. We were shocked to learn about this,” Kamineni Hospital DGM Sridhar Reddy issued a statement. 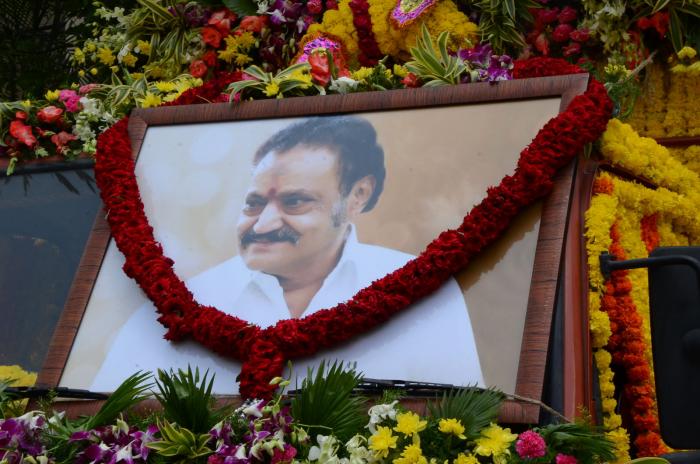 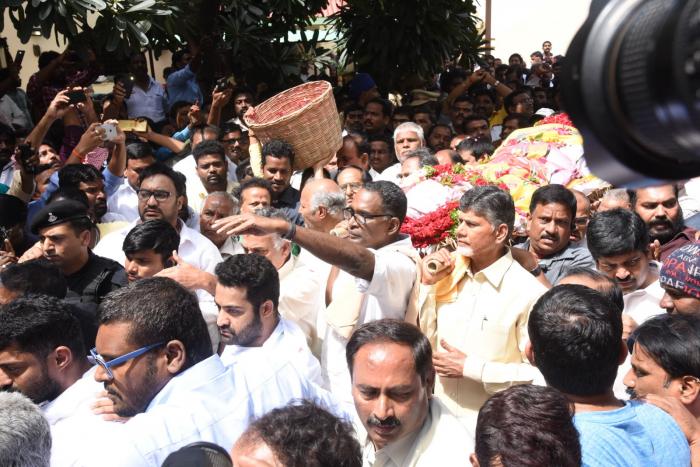 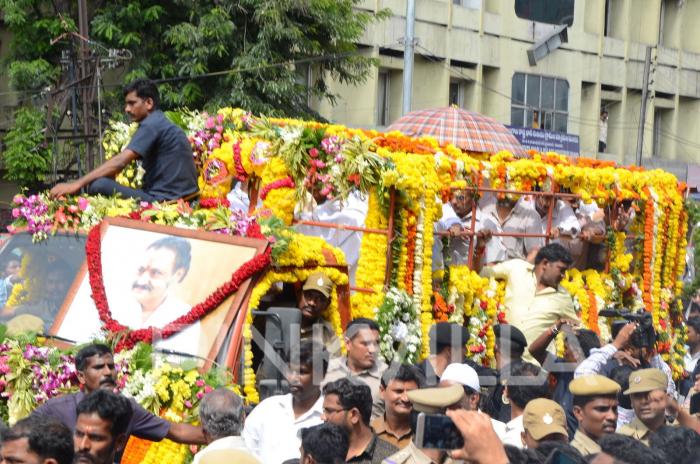 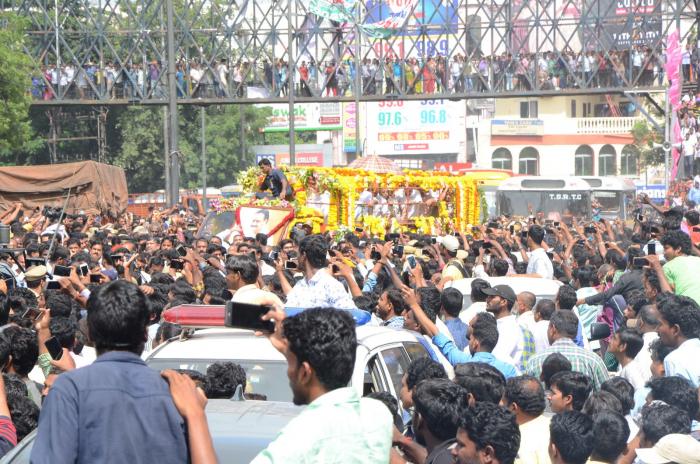 The death of actor-politician Nandamuri Harikrishna left the whole Telugu industry in shock. As soon as the news broke out that Nandamuri Harikrishna died in an accident, celebrities, politicians and thousands of fans visited his residence throughout the day. Many celebs took to Twitter to express their shock over his sudden demise of the actor. Andhra Pradesh Chief Minister N Chandrababu Naidu was shocked to hear the news about his brother-in-law Harikrishna’s death and soon visited the hospital with Jr NTR and Kalyan Ram.