RIP Sridevi: The Diva’s career and success in the South Indian Film Industry

Sridevi had always won the hearts of people, courtesy her effortless acting skills, sincere performances and charm. The actor reigned Indian cinema for many decades. Her death felt fictitious to many, including her fans and members of the film industry. Though she starred in movies with superstars, she held her own and made people notice her. Eventually she turned into a super-hit success, celebrated both in Bollywood and down South in the four states. Let us take a look at her hits:- 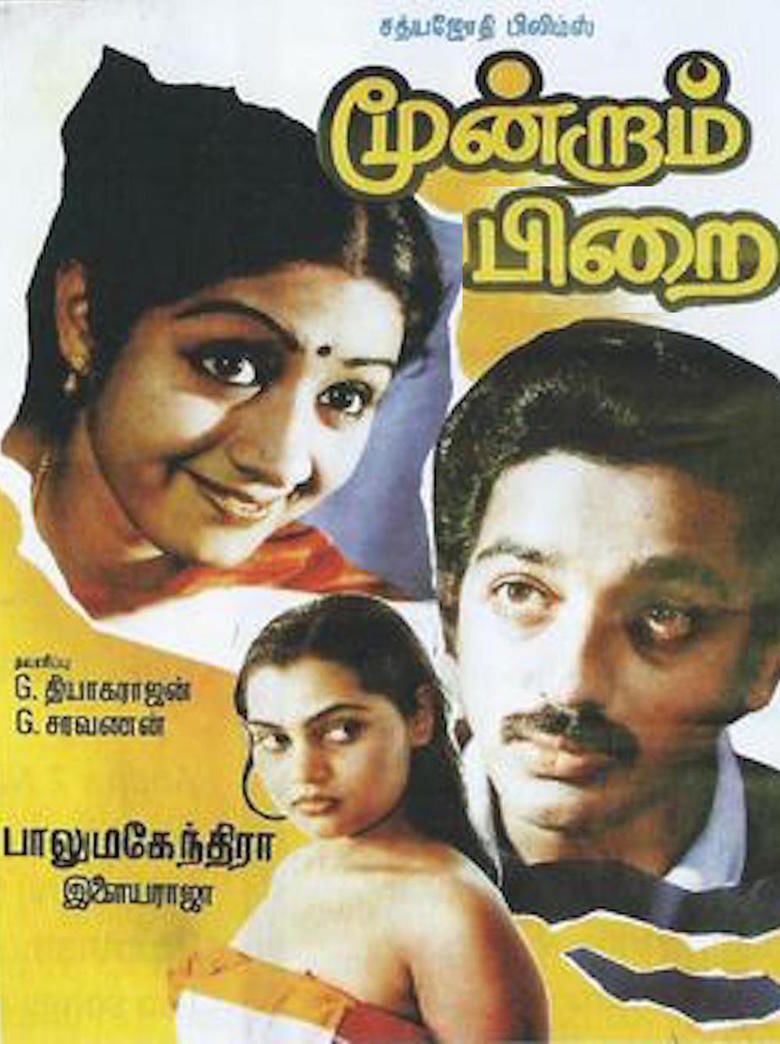 She was the lead heroine opposite Kamal Hassan. This was one of her most powerful performances. She played the role of a girl suffering from Amnesia. It was a tender story and Sridevi’s regression to childhood was so unrealistic that it took just a second to fall in love with her. 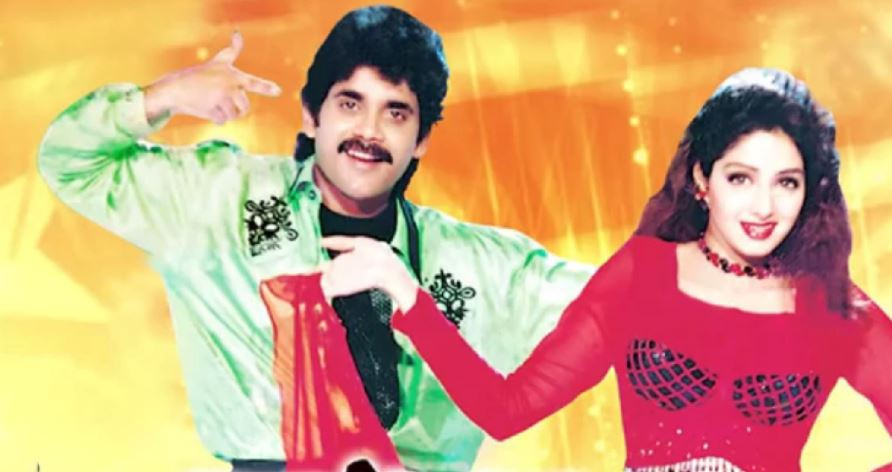 The film is a 1994 thriller movie, directed by Ram Gopal Varma. The movie was declared a box office hit. Sridevi starred with Akkineni Nagarjuna who played the role of a protagonist. The story revolves around Sridevi and Nagarjuna who get tangled in the underworld nexus. 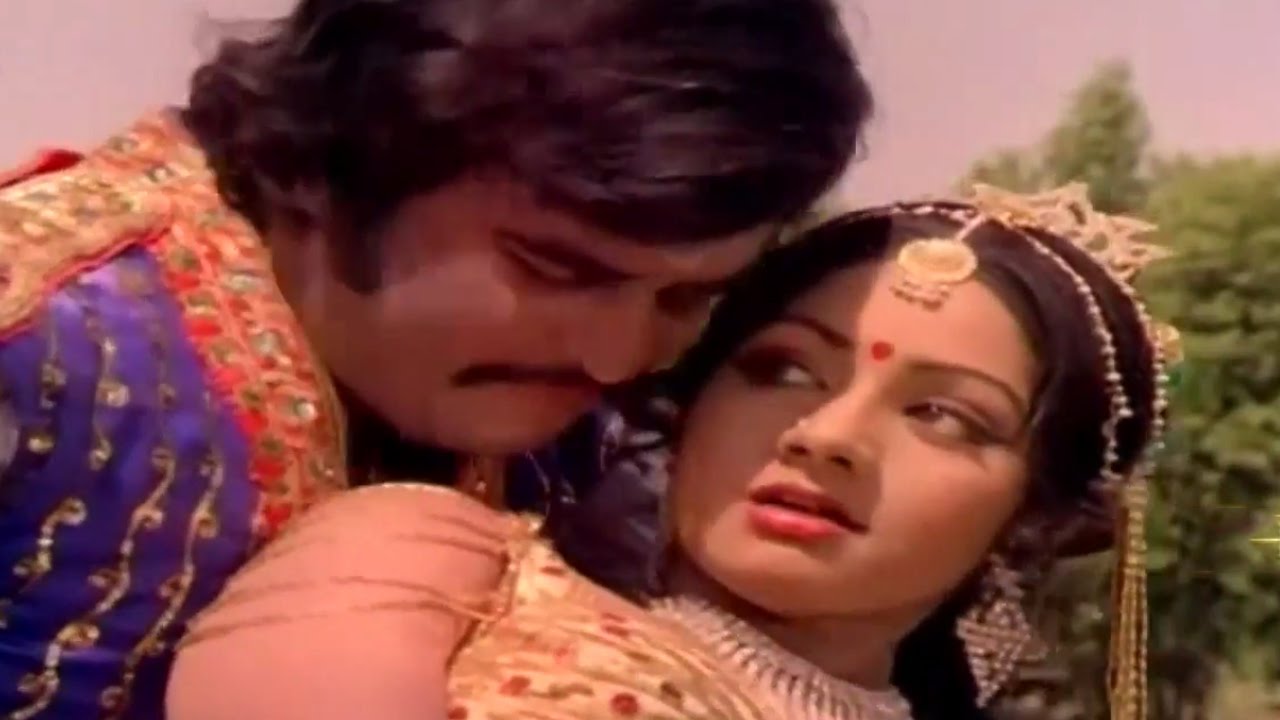 The movie narrates the story of an actress who is controlled by her producer and doesn’t even let her get married. She seeks help from a lawyer who helps her get rid of the producer. The role of lawyer was played by Superstar Rajinikanth. 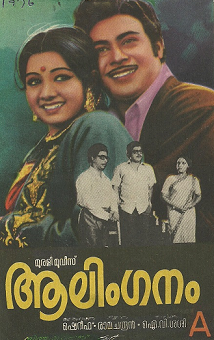 It is a 1976 movie directed by IV Sasi. Actors Vincent and Raghavan acted alongside Sridevi in the movie. She played the lead role in more than ten super-hit films of the late director IV Sasi and became a big star in Tamil Nadu.

The female superstar has definitely left an evergreen footprint behind which is unmatchable and will remain in our fond memories!