Prabhas watched the trailer with ‘Paper Boy’ team and after watching he interacted with them for some time.

Baahubali actor Prabhas, who has geared up for the release of Saaho, has showered his compliments on ‘Paper Boy’ trailer. Prabhas watched the trailer with ‘Paper Boy’ team and after watching he interacted with them for some time. Speaking Prabhas said, “The trailer and songs are fresh and has very good visuals. Shoban garu did give me my first biggest hit in the form of ‘Varsham.’ I would like to wish Santosh on this occasion. The photography is excellent and Soundar Raja, my ‘Billa’ movie DoP did a fantastic job. The other good news is, Geetha Arts banner is distributing the film and that’s a very good sign. Good luck to Sampath Nandi garu, the producers and to the entire team.”

Overwhelmed by the compliments, the makers of ‘Paper Boy’ have thanked Prabhas for his best wishes. The film is releasing on August 31st. 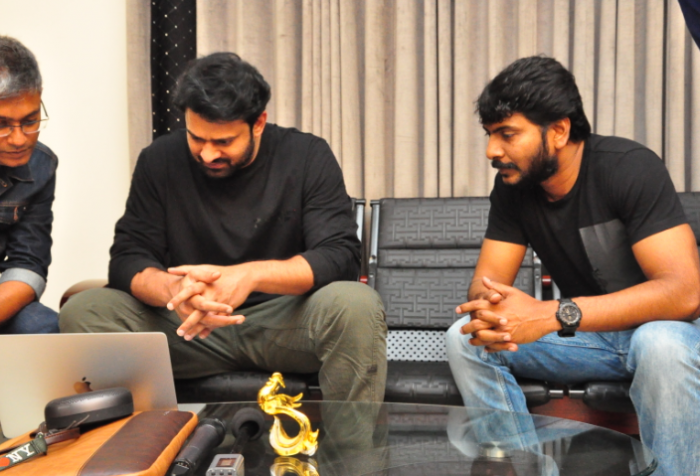 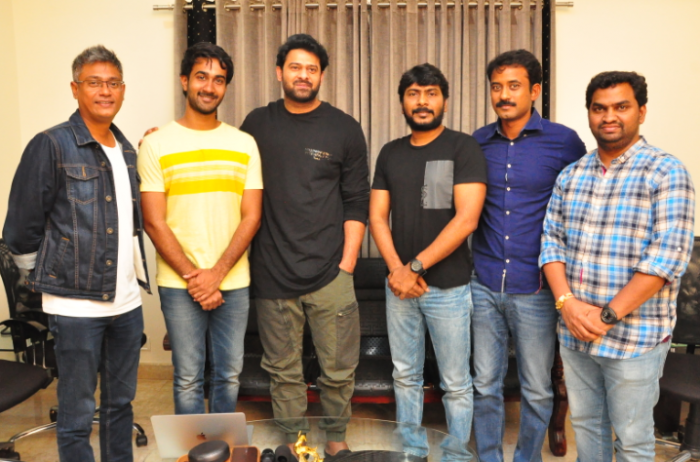 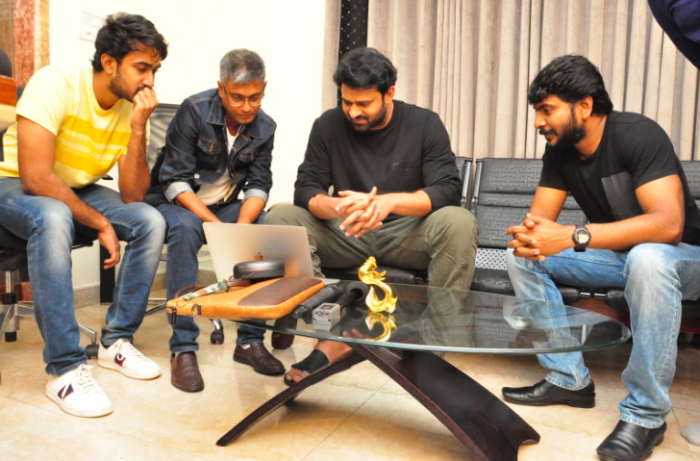 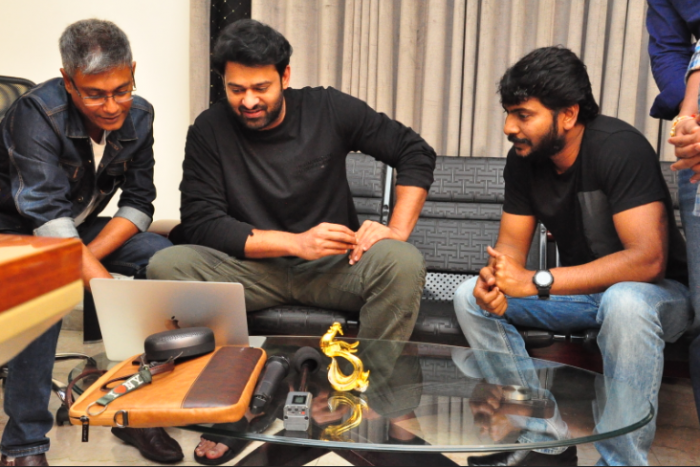 On the work front, Prabhas’ Saaho is in the last leg of its shoot and is scheduled to hit theatres next year. The film is touted as an ultra-modern action flick, that will showcase Shraddha perform an action. Directed by young filmmaker Sujeeth, Saaho is being made on a lavish budget and has Prabhas playing a spy in the plot. The music of Saaho is being composed by Bollywood composer tri Shank-Ehasaan-Loy who have already said to have begun the compositions.