Shraddha Kapoor has now headed to Hyderabad for the shooting of Prabhas starrer Saaho.

Busy bee Shraddha Kapoor has been juggling between not only films but also cities as she shoots for multiple projects simultaneously. The Bollywood actress has now flown to Hyderabad to shoot for the next schedule of Prabhas starrer Saaho. Shraddha Kapoor who was recently shooting for the Nitesh Tiwari directorial Chhichhore in Mumbai has now headed to Hyderabad for the shooting of Prabhas starrer Saaho. The shooting of the much-awaited film is happening at Ramoji Film City, Hyderabad.

Shraddha even took to social media and shared about her heading to Hyderabad. She even shared a video of her entering Ramoji Film City. Before leaving the city, the gorgeous beauty also shared an image of her pet Shyloh as she bid farewell to him. Check out the screenshot of the video below: 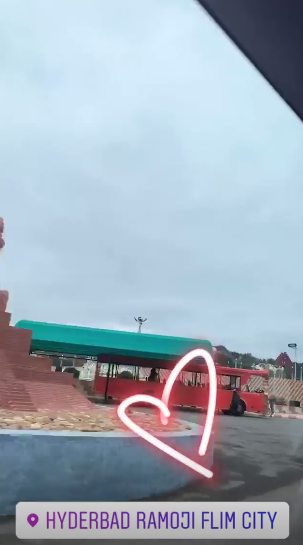 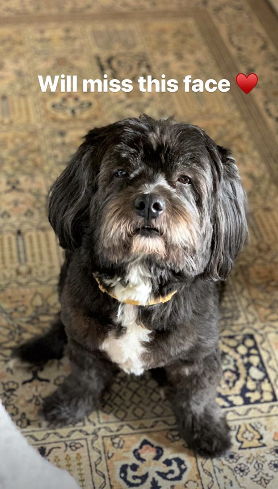 Shraddha has had a busy year with multiple releases as well as film shoots. After the massive success of her horror comedy Stree, Shraddha is currently looking forward to her varied projects hitting the screens next year.

Saaho will feature Shraddha Kapoor in an action avatar packing a punch along with Prabhas. Chhichhore essays Shraddha in two different avatars, one of a college girl and other as a midlife woman. She will also be seen bringing to screen the life of ace shuttler Saina Nehwal in her upcoming biopic.

TS Inter Result 2019: TSBIE 1st, 2nd year scores to be declared on April 18; Read Details
That Is Mahalakshmi teaser: Tamannaah Bhatia steps into the shoes of Kangana Ranaut and her act is a winner
Kiara Advani, Ram Charan’s wife Upasana, Venkatesh Daggubati at Priyanka Chopra Nick Jonas’ wedding reception
Vidya Balan’s first look from the NTR biopic is out, and she looks elegant as his wife Basavatarakam
Prabhas and Anushka Shetty to team up again? Details inside