Veteran filmmaker K Raghava, the man who has seen 100 years in the cinema, passed away today morning at Hyderabad while undergoing treatment at a private hospital.

He has produced films like Jagat Kiladilu, Jagat Jantrilu, Jagat Jettilu among many. He also introduced Dasari Narayana Rao as director through Tata Manamadu movie and Kodi Ramakrishna through Intlo Ramaiah Veedhilo Krishaiah. He has produced Itni Si Baath in Hindi. He started his journey from being a trolley puller on the sets of a studio in Kolkata to producing a number of films.

Dr M. Mohan Babu has reacted to the sad demise of the veteran producer. He said, “Producer K Raghava Garu’s sudden demise has made me upset. I acted in his production’s ‘Thoorpu Padamara’ and since then we share a great bond. He is a responsible producer and has contributed a lot to Telugu cinema and today is an unfortunate day. I convey my deep condolences to the family members of K Raghava and pray for his soul to rest in peace.” 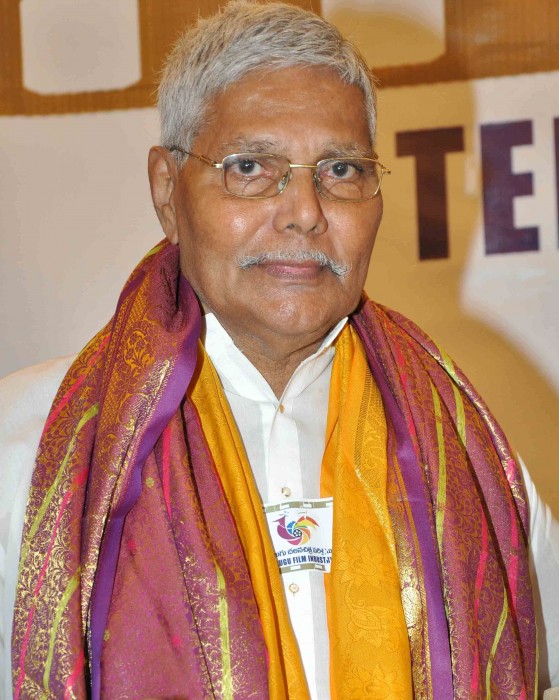 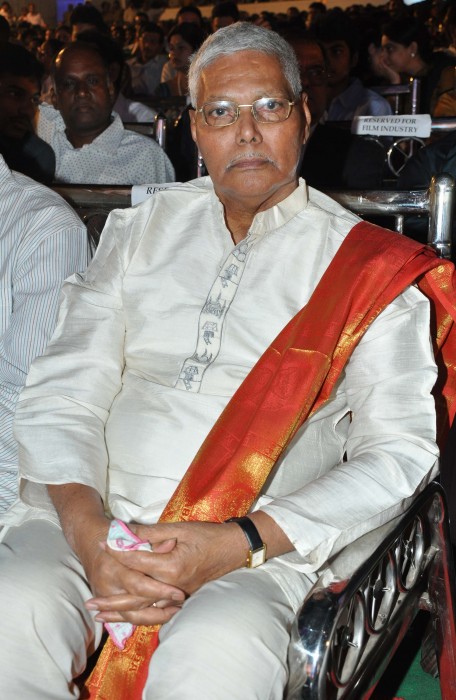 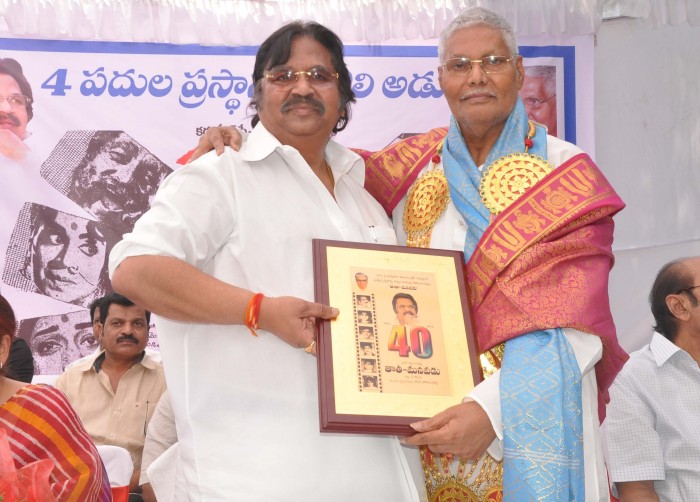 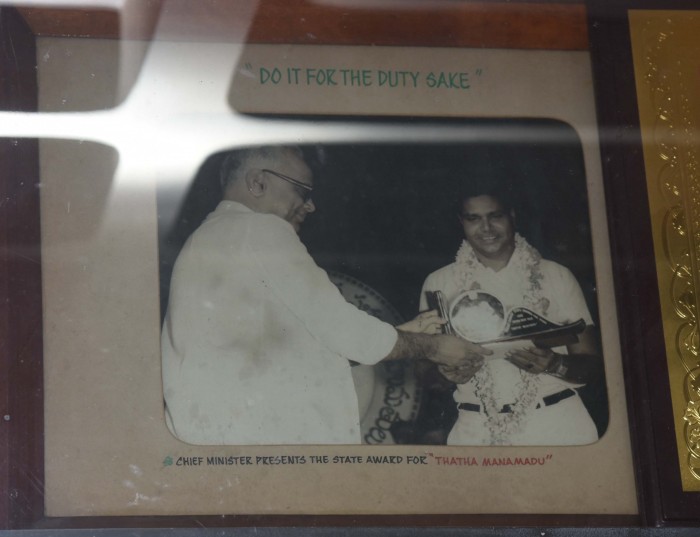 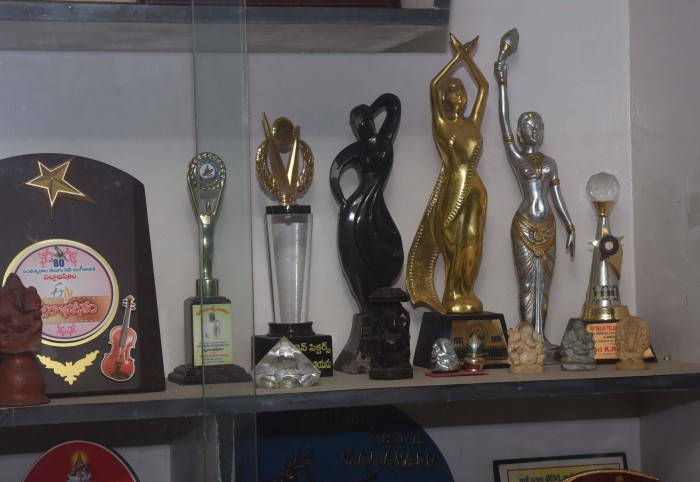 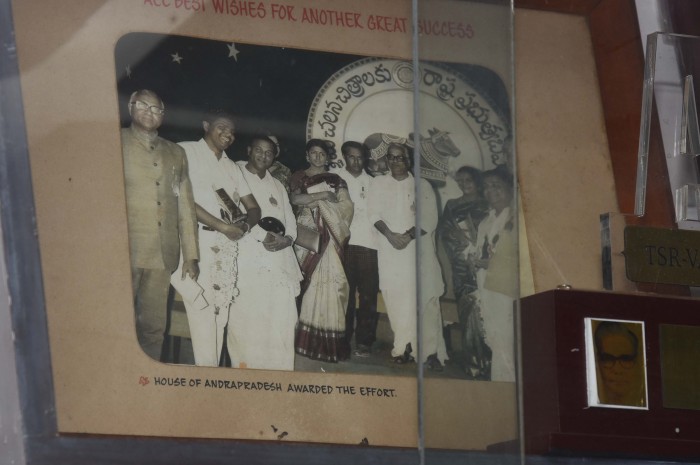 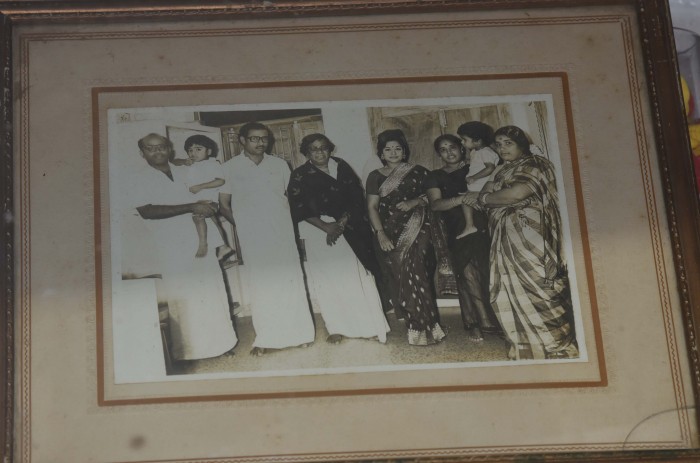