Home » Telugu » News » Vijay Deverakonda in a relationship with this foreigner? Read to know

Vijay Deverakonda in a relationship with this foreigner? Read to know

Vijay Deverakonda is dating an actress from Belgium named Virginie. The intimate pictures of the two have gone viral on social media.

Tollywood’s one of the handsome actors Vijay Deverakonda is basking in success with his recently released film Geetha Govindam. The film has entered 100 crore club. The 29-year-old actor is surely going a long way in his career. Besides, Vijay is also in the news over his personal life. According to media reports, the Arjun Reddy star is dating an actress from Belgium named Virginie. Yes, and the pictures of him with Virginie are doing rounds on social media. However, it is being said that the intimate pictures of the rumoured couple have been morphed before uploading it on the web.

On the other hand, some of the pictures of the actor enjoying lunch with Virginie’s family are going viral. According to a report in India Today, the Belgium actress is quite close to the actor’s family and had also spent some time in Hyderabad last year. Apparently, Virginie also had a blink and a miss cameo in Pellichoopulu. It is being said that the two fell in love with each other on the sets of on Pellichoopulu. However, the question remains if Vijay Deverakonda will ever come out and speak about his rumoured ladylove. 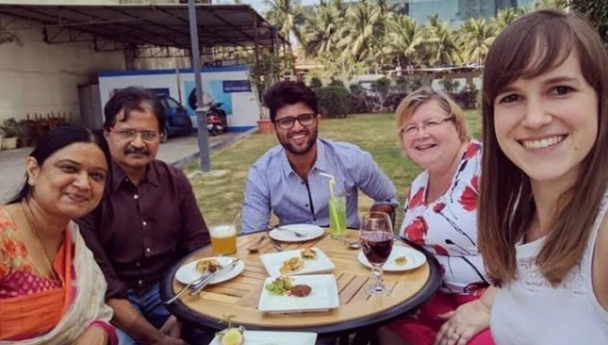 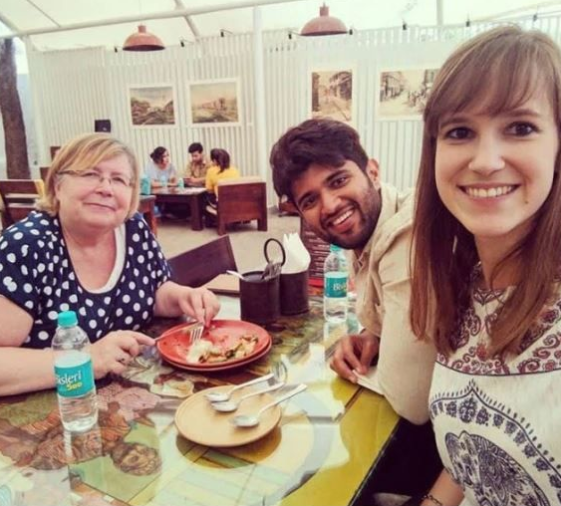 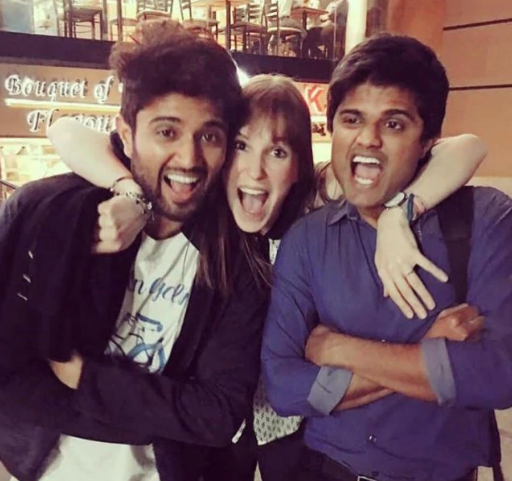 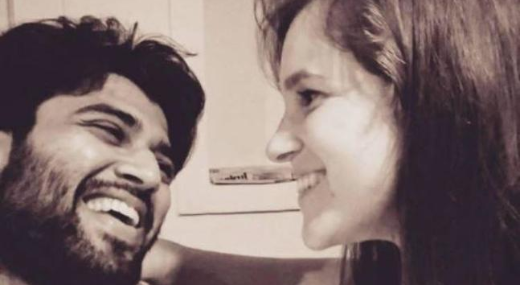 What do you think? Let us know in the comments section below!

On the work front, the actor will be seen in his upcoming film NOTA. The trailer of the film was released recently and it took social media by storm. Vijay will be seen in a strong role as a politician. The film also features Mehreen Pirzada in the female lead as a journalist and the music is composed by Sam CS.