Vogue Women of the Year Awards 2018: Rana Daggubati looks suave in a suit

Vogue Women of the Year Awards 2018 saw many Bollywood and South celebs gracing the event. Many bigwigs from the fashion world also showed their presence at the star-studded event. Baahubali star Rana Daggubati was also clicked making a dashing entry. The actor looked handsome as he posed for the shutterbugs.

Rana Daggubati pulled off a suave look in an all suit appearance. Heavy bearded look, black formal shoes and specs rounded up his dapper appearance. The classy and sophisticated appearance is something we are currently dying at. Check out the pictures below: 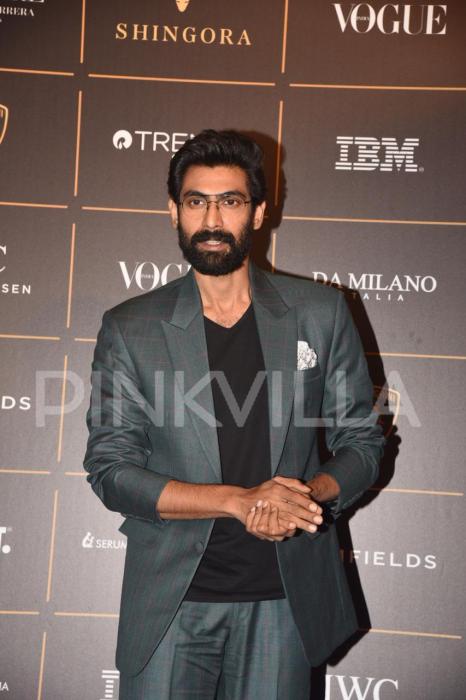 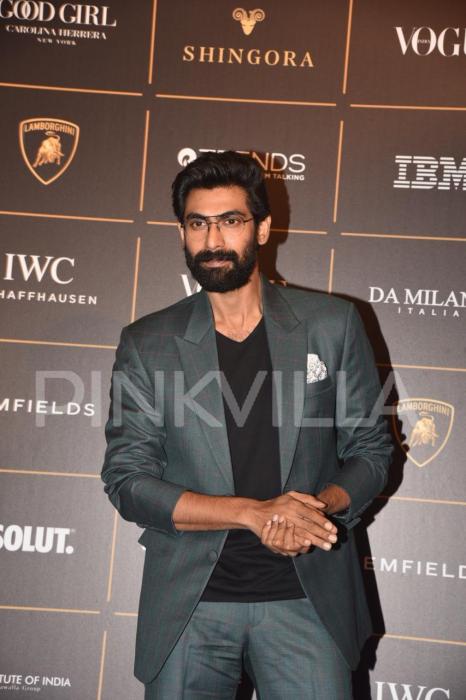 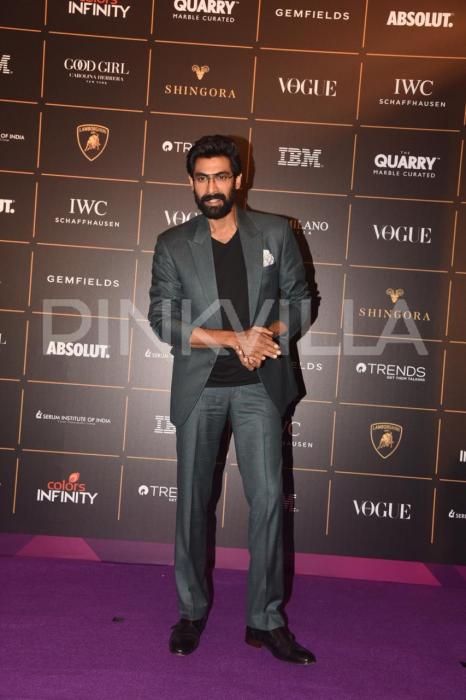 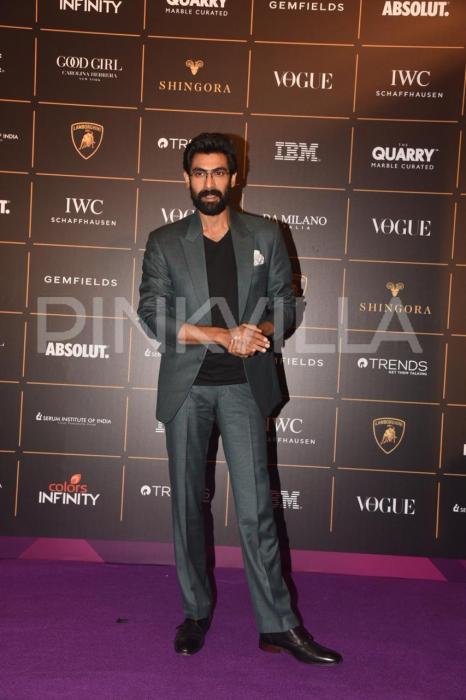 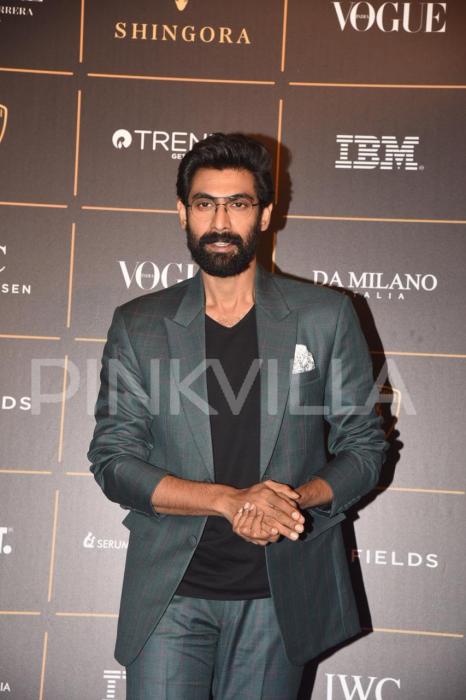 What do you think about Rana Daggubati’s look? Let us know in the comments section below.

On the work front, Rana will be seen playing a very important role in an upcoming NTR biopic. Reports are also doing rounds that the actor might replace Nana Patekar in an upcoming Bollywood film Housefull 4 that also stars Akshay Kumar. However, no official confirmation regarding the same has been made.