Airport Diaries: Shraddha Kapoor heads to Hyderabad for the shoot of Prabhas’ Saaho

The gorgeous was spotted at Mumbai airport today morning in her best casual appearance.

After magnum opus, Baahubali 2: The Conclusion, Prabhas has geared up for another big budget film, Saaho. The film also stars Bollywood actress Shraddha Kapoor in an important role. Shraddha Kapoor, who is quite busy with the promotions of her upcoming Bollywood film, Stree, finally heads to Hyderabad for the shooting of Prabhas starrer Saaho. After wrapping the shoot for Batti Gul Meter Chalu and launching the trailer of Stree, Shraddha has taken off to Hyderabad for the next schedule of Saaho.

The gorgeous was spotted at Mumbai airport today morning in her best casual appearance. Shraddha was clicked wearing high waist pants paired with a white tee and long shrug. She definitely made a pretty appearance in her best simple outfit. Check out the airport photos below:- 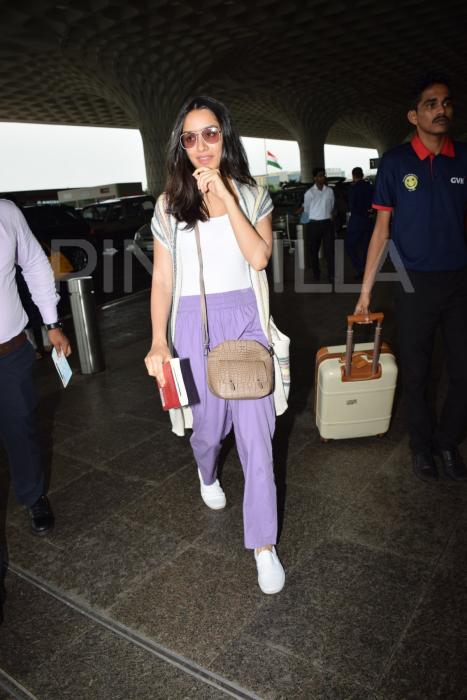 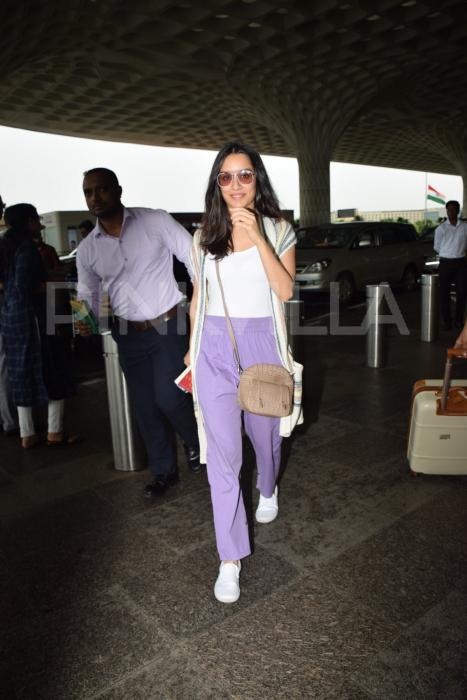 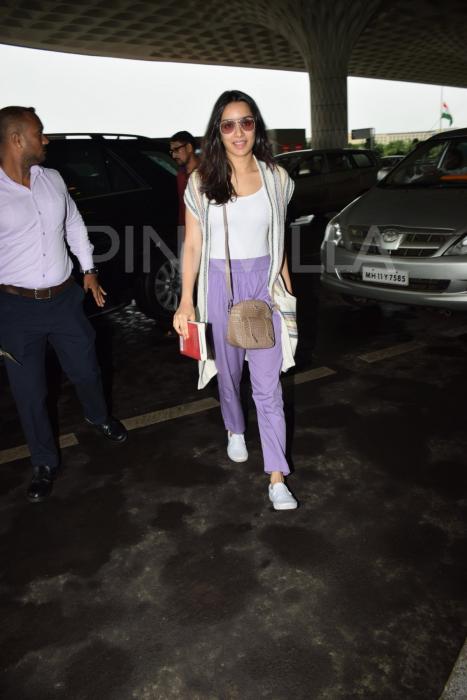 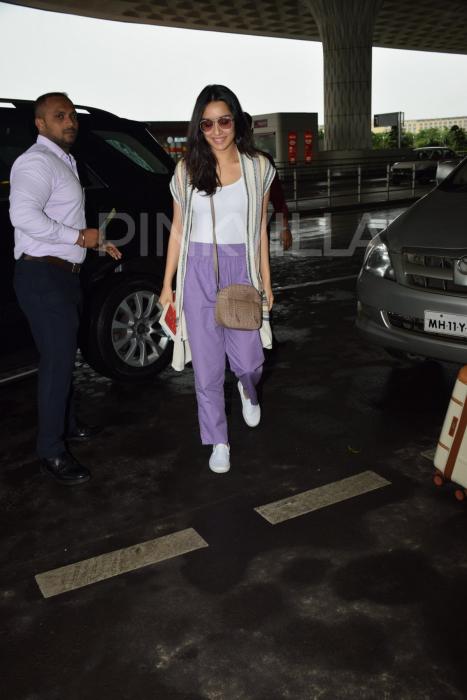 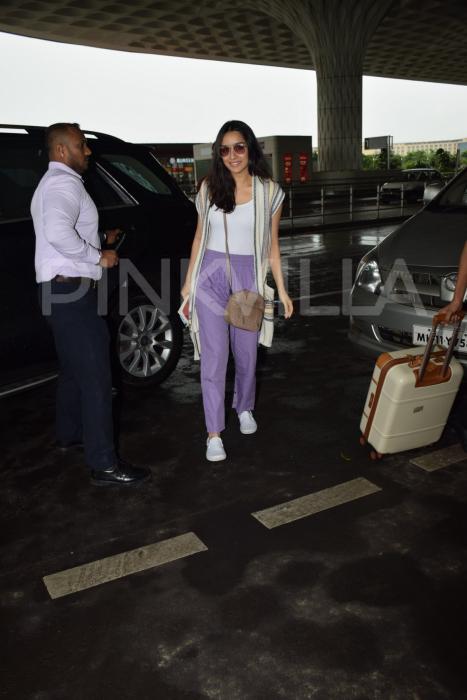 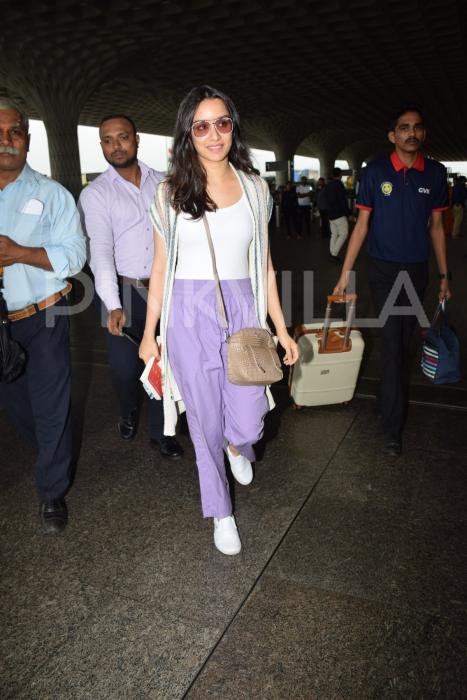 Saaho is Shraddha’s first trilingual outing, the actress will be seen opposite Baahubali star Prabhas. The film is touted as an ultra-modern action flick, that will showcase Shraddha perform an action. Directed by young filmmaker Sujeeth, Saaho is being made on a lavish budget and has Prabhas playing a spy in the plot. The music of Saaho is being composed by Bollywood composer tri Shank-Ehasaan-Loy who have already said to have begun the compositions.