Vidya Balan was spotted at the Mumbai airport today morning while she was heading to Hyderabad for the first schedule of the much-awaited biopic.

Bollywood actress Vidya Balan begins with the shoot for the much-talked-about NTR biopic. The actress was spotted at the Mumbai airport today morning while she was heading to Hyderabad for the first schedule of the much-awaited biopic. Vidya was clicked wearing kurta pants and was all smiles for the shutterbugs as she was making her way inside the airport. 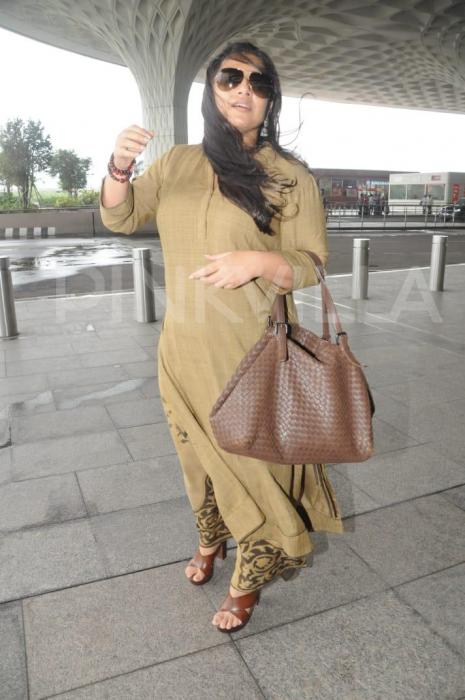 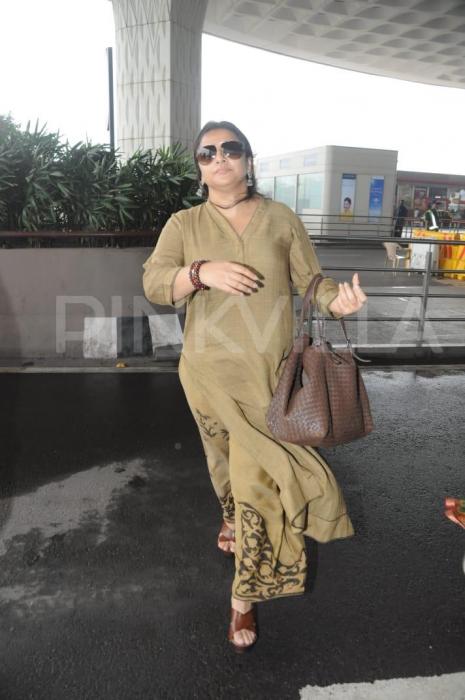 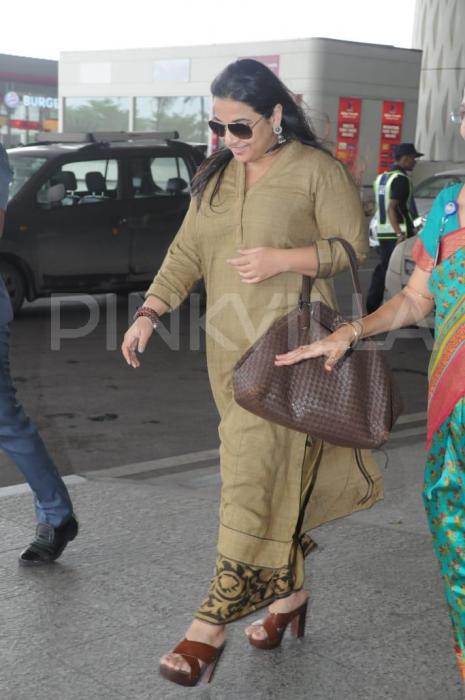 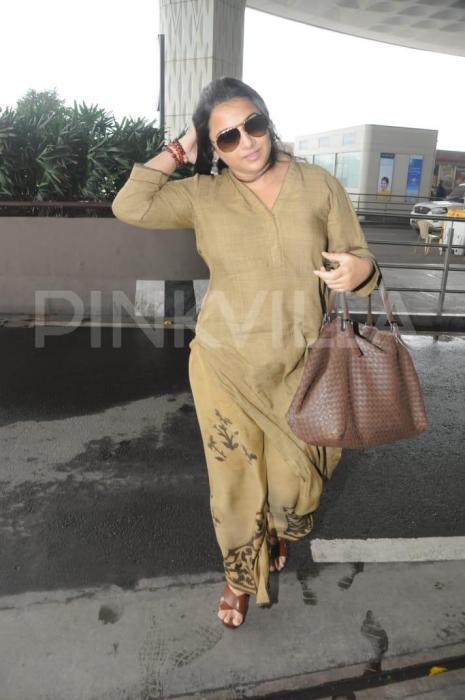 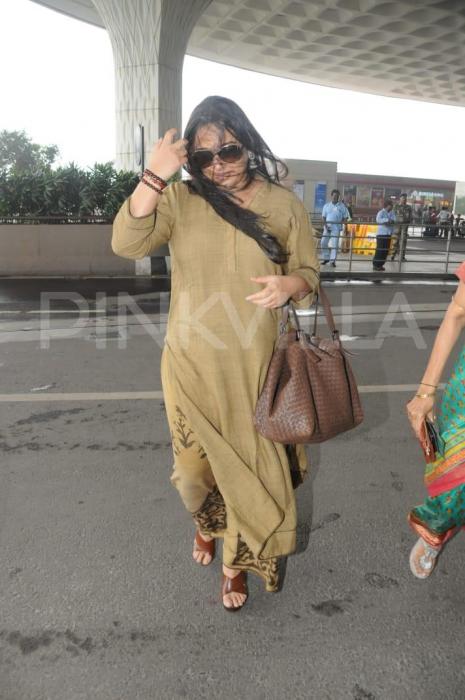 The film will also see Bollywood actress Vidya Balan and the Baahubali star Rana Daggubati. Well, the shooting of the film kick-started a week ago, and reportedly, is being made on a whopping budget of Rs 50 crores. Massive sets for the opening scene have already been created.

On the eve of Independence Day, the makers of NTR biopic released the first poster of the film on social media. The poster features Nandamuri Balakrishna, who will be seen playing the role of his father and actor-politician Nandamuri Taraka Rama Rao in the film.

Being jointly produced by Balakrishna, Vishnu Induri and Sai Korrapati, the film will have music by MM Keeravani. The makers of the NTR biopic are eyeing to release the film on Sankranthi next year.

It is going to be one of the much-awaited biopics of next year. With such a buzz even before the shooting of the film went on floors, it is only leaving us excited to know what N Balakrishna’s pet project has to offer to the audience.

What do you think? Share your views in the comments section below.