As we all know, Allu Arjun is one of the most popular and energetic actors in the Telugu film industry today. Fondly referred to as ‘Bunny’, he has won the love of several movie buffs thanks to his stylish personality, good looks and gripping onscreen antics. Moreover, he has become a bit of a style icon courtesy his top-notch dressing sense. Now, the star is in the limelight again and that too for a good reason. In an exciting development, the actor attended the recently attended the recently held Filmfare Awards South and proved that he is style personified. Sporting formals, he looked a million bucks and made hearts skip a beat. Moreover, his amicable body language upped the recall value of his look in a big way.

On a related note, this is a busy time for Allu Arjun. He is currently gearing up for the release of DJ. In the action-comedy, he will be seen alongside Pooja Hegde.

Interestingly, besides Bunny, Jr NTR too made his presence felt. Her too looked stylish and send fans into a state of frenzy. At present, he is gearing up to host the Telugu version of ‘Bigg Boss. The show’s teaser was released recently and created a buzz in the industry. In addition to this, he also has the film’Jai Lava Kusa’ in his kitty.

Some of the stars in attendance included names such as Allu Aravind, Prakash Raj, Rashi Khanna, Sachin Joshi and Jagapathi Babu.

Here are the photos: 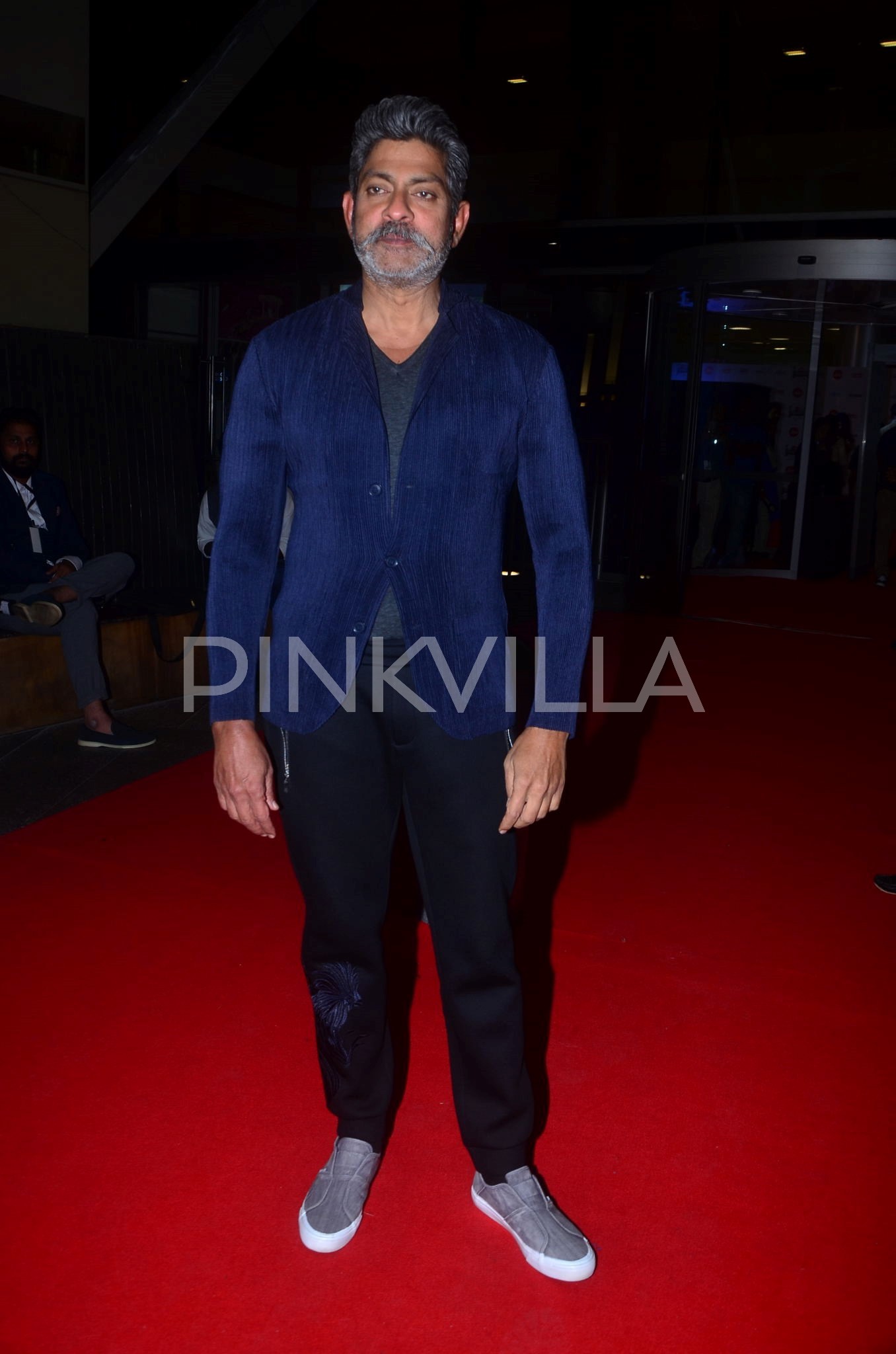 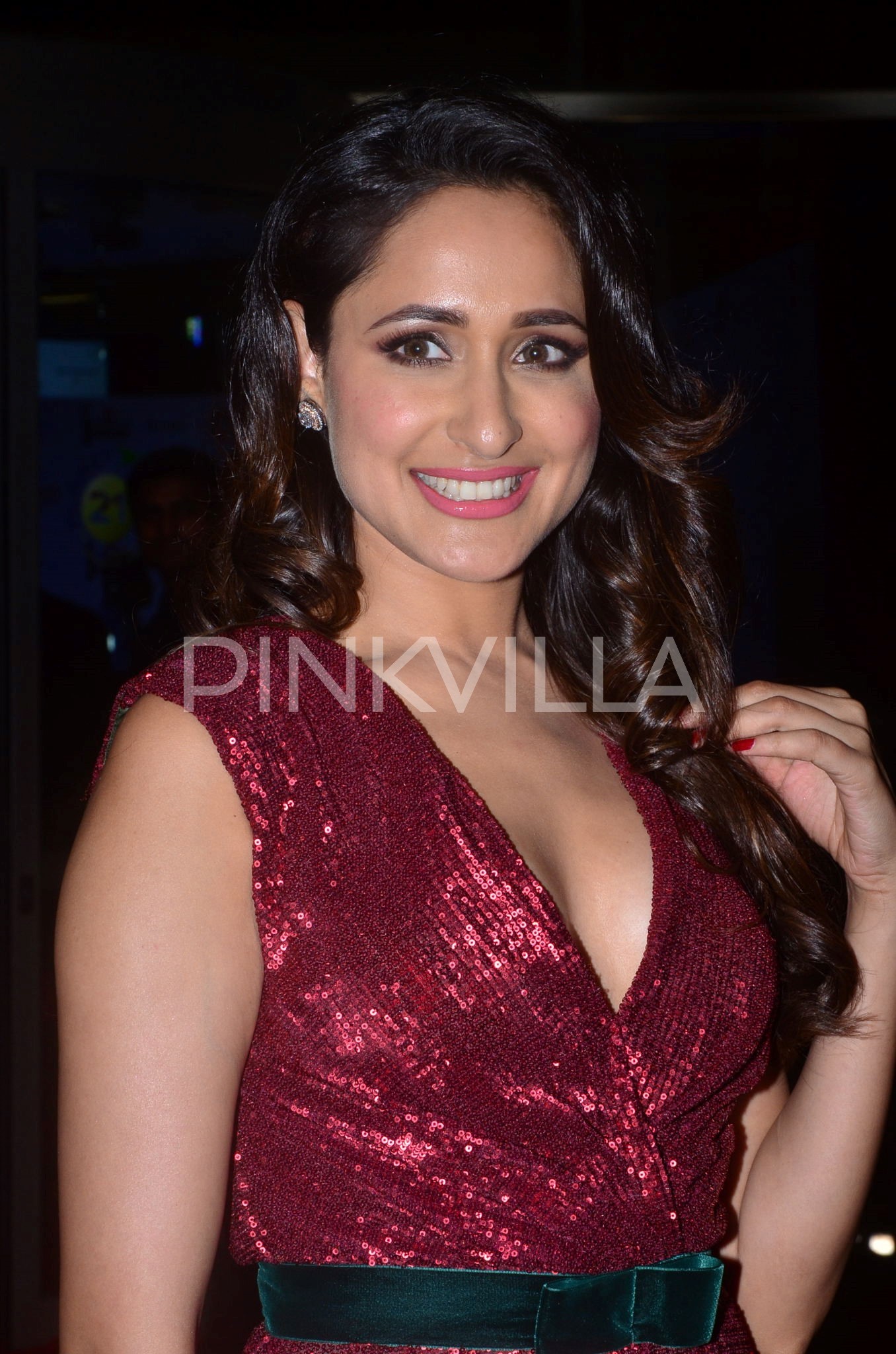 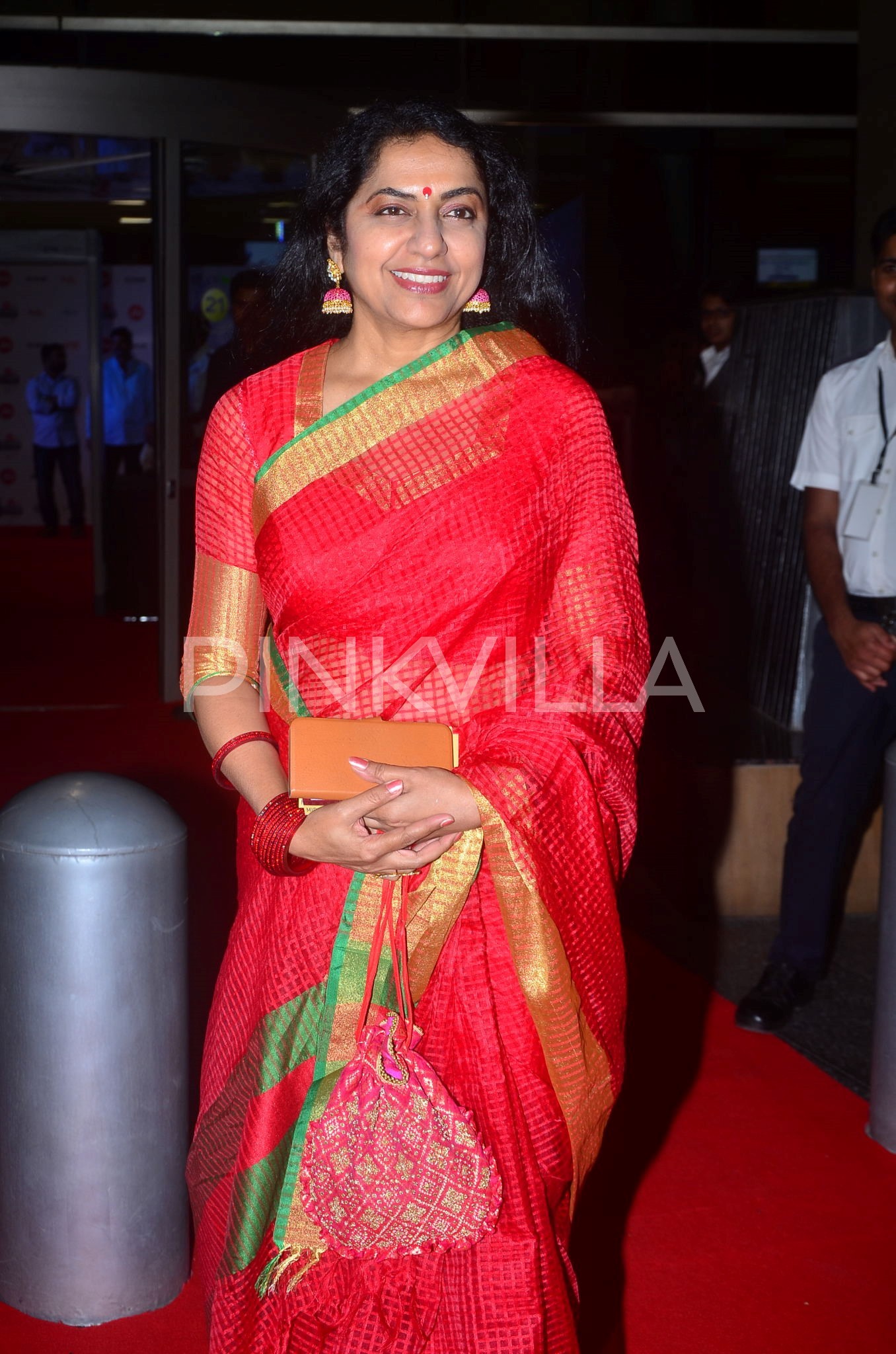 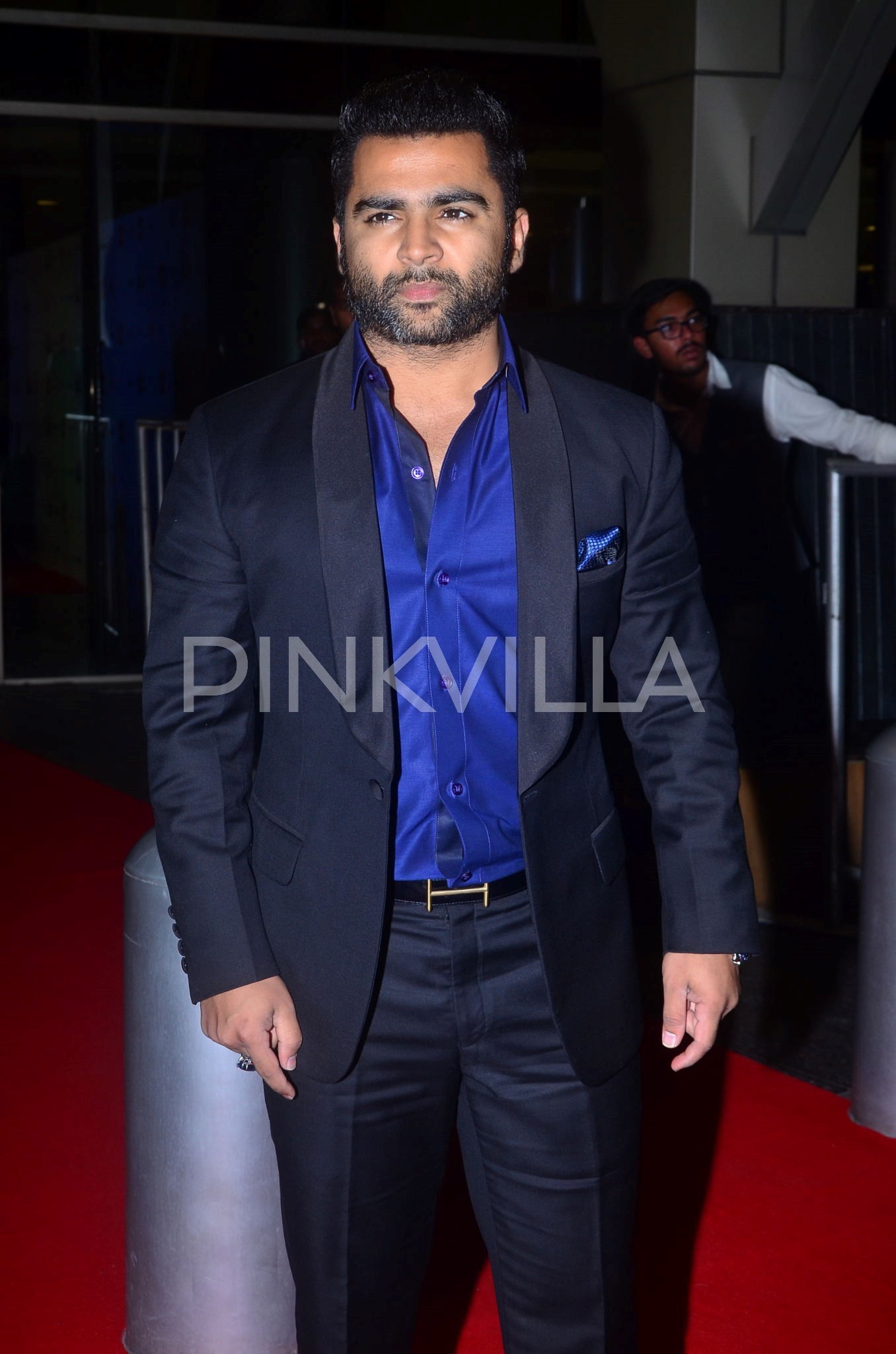