The makers of Allu Arjun starrer Naa Peru Surya hosted a success bash of the film yesterday, attended by the cast and crew of the film. None other than Powerstar Pawan Kalyan also graced the success meet of Naa Peru Surya which was held on May 10 at Hyderabad. Sridhar Lagadapati, Vakkantham Vamsi, Pawan Kalyan, Allu Arjun and Bunny Vaas posed for the shutterbugs at the success meet. Writer Vakkantham Vamsi, who turned into the director, looked quite happy with the response that the film is receiving all over. The Allu Arjun-starrer has had a good run at the box-office and is running to packed theatres in the opening weekend.

Take a look at the pictures from the success meet: 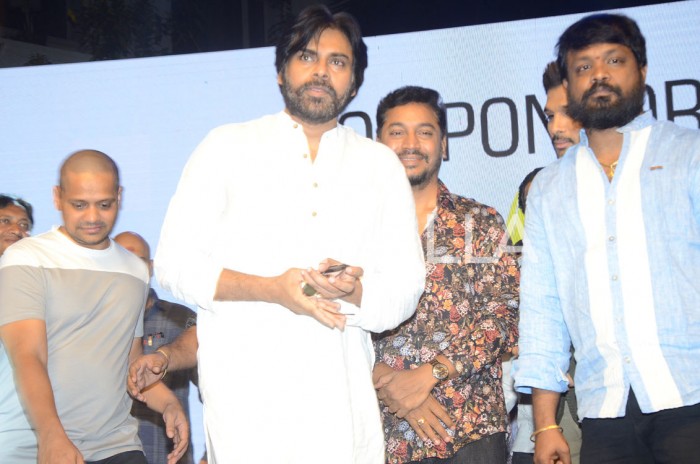 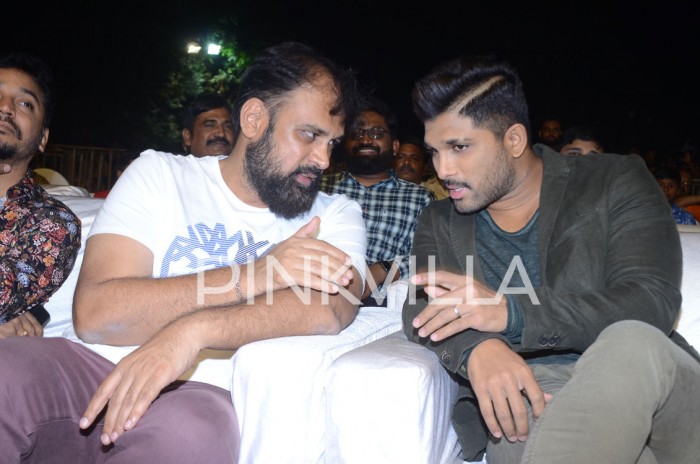 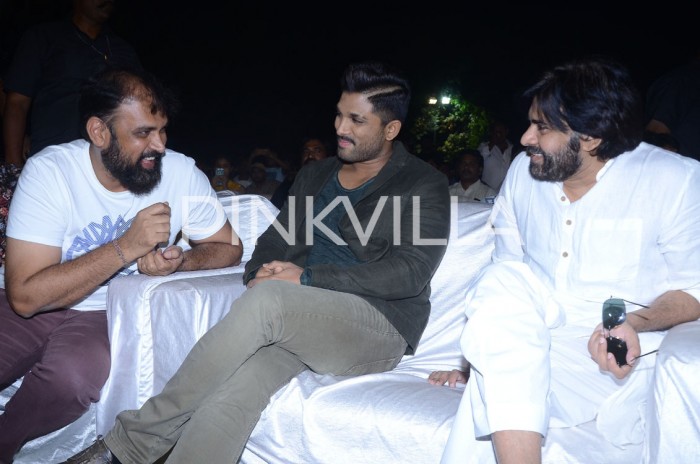 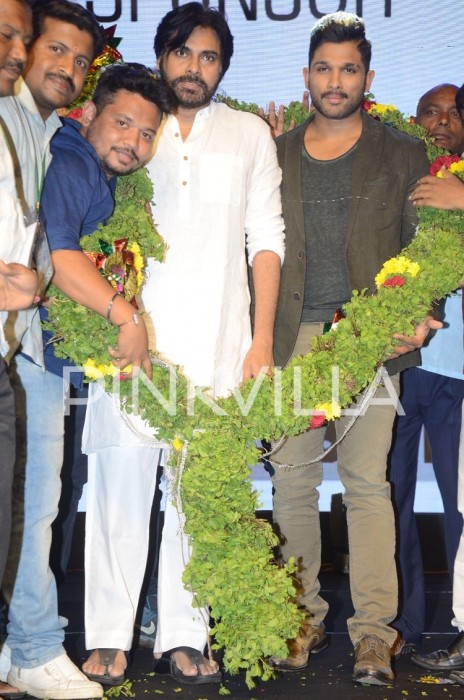 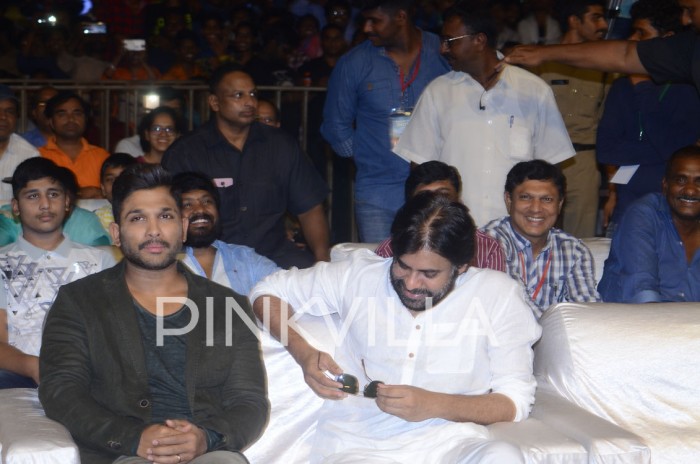 The makers of the film had high expectations but despite mixed reviews, the film managed to put decent numbers on board in three days. Rs 85 crore is of course not a bad figure in the first weekend.

NPS sees Allu Arjun in a very strong role. The film also has Arjun Sarja, Sarath Kumar and Thakur Anup Singh in pivotal roles. The music of this film is composed by Bollywood duo Vishal-Sekhar.

The film has a lot that has impressed the audience in the cinema halls. From Bunny’s aggressive military officer role to his romantic track with Anu Emmanuel, Naa Peru Surya managed to stay in the limelight.