Harikrishna's mortal remains have been brought to his residence in Mehdipatnam, Hyderabad for last darshan. The funeral will take place tomorrow.

Celebrities, politicians and other close family members have started arriving at Nandamuri Harikrishna’s Mehdipatnam residence. Harikrishna’s mortal remains have been brought to his residence in Mehdipatnam, Hyderabad for last darshan. Jr NTR’s wife Lakshmi Pranathi and mother Shalini, Chandrababu Naidu, Nara Lokesh, actor Venkatesh, Balakrishna and his daughter Brahmani, Purandeshwari and few others were clicked arriving for the last darshan. Sons NTR and Kalyan Ram are seen stepping out of the ambulance. Fans and many close members of the NTR family have gathered to pay tribute.

After paying tribute, KTR aka KT Ramaroa interacted with the media and said, “Harikrishna passed away in a road accident this morning. Chief Minister KCR paid his last respect to him just a while ago and announced that his funeral will be held with all-state honours. After discussing with his family, it decided that his cremation will be held in Mahaprasthanam between 3.00 to 5.00 pm tomorrow.”

The saddening news of Nandamuri Harikrishna’s death came as a shock for the people in the Telugu film industry and fans. Akkineni Nagarjuna, who celebrates his birthday today, woke up to this shocking news. Many celebs took to Twitter to express their shock over his sudden demise of the actor. Andhra Pradesh Chief Minister N Chandrababu Naidu was shocked to hear the news about his brother-in-law Harikrishna’s death and soon visited the hospital with Jr NTR and Kalyan Ram.

The funeral will be conducted at Nandamuri family farm at Murutuzaguda near Mehdipatnam in Hyderabad. 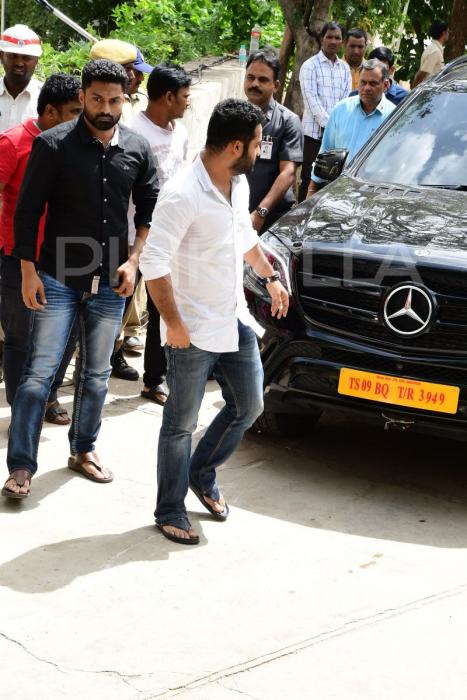 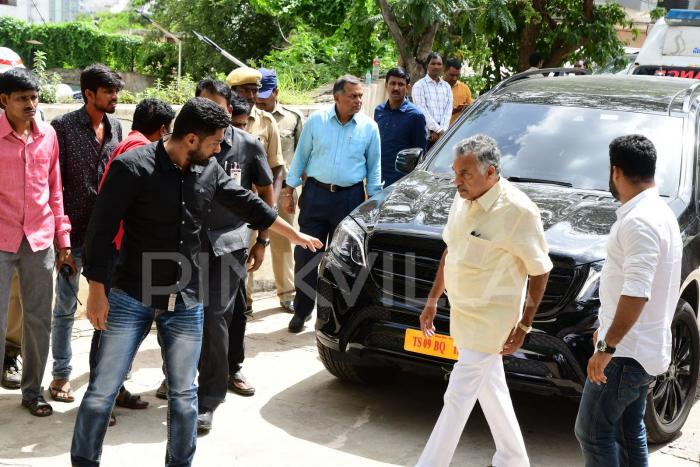 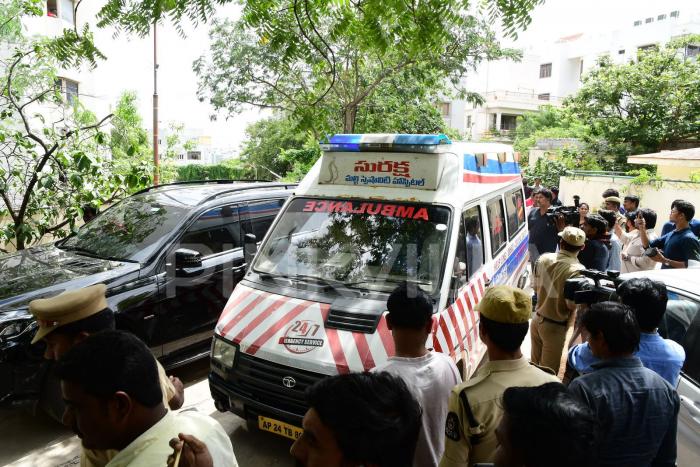 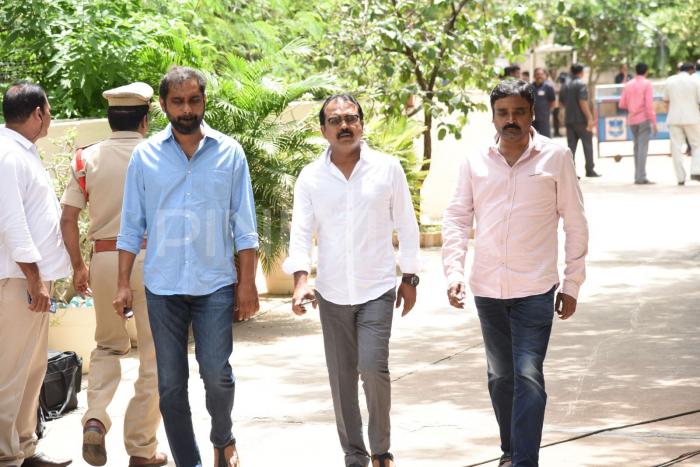 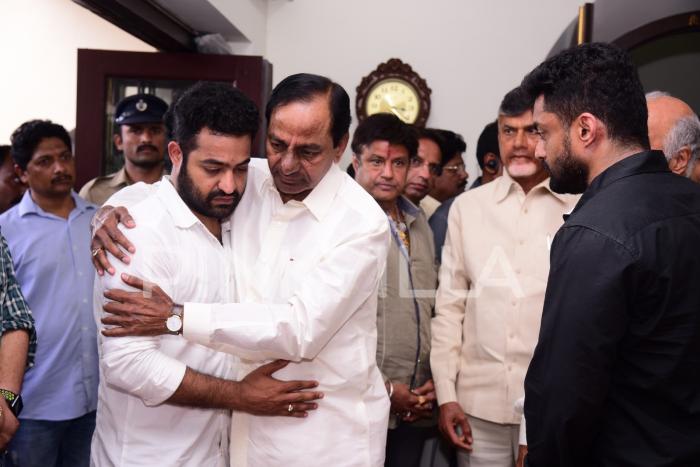 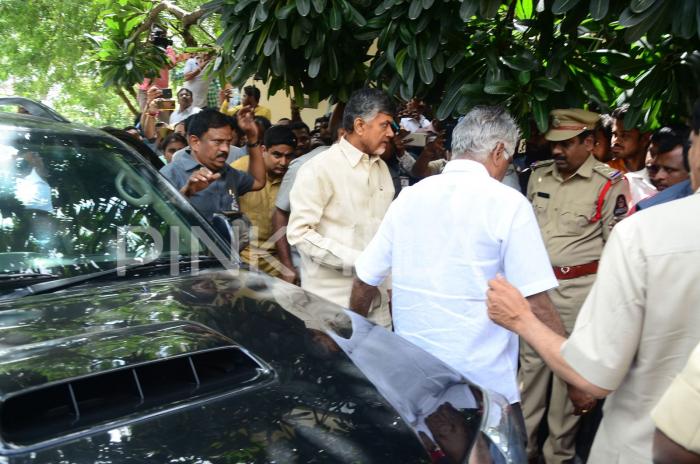 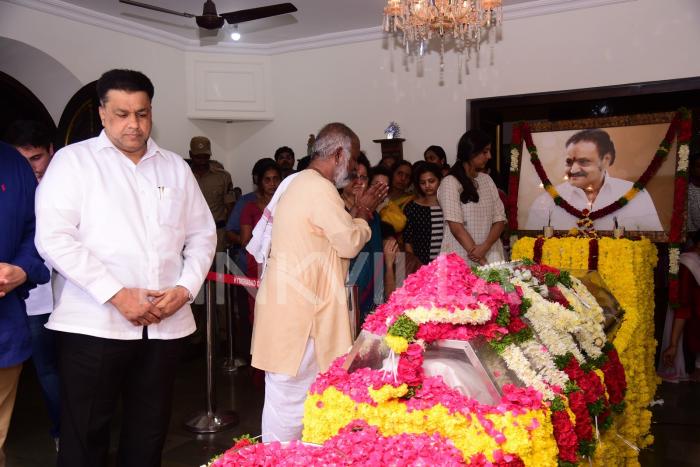 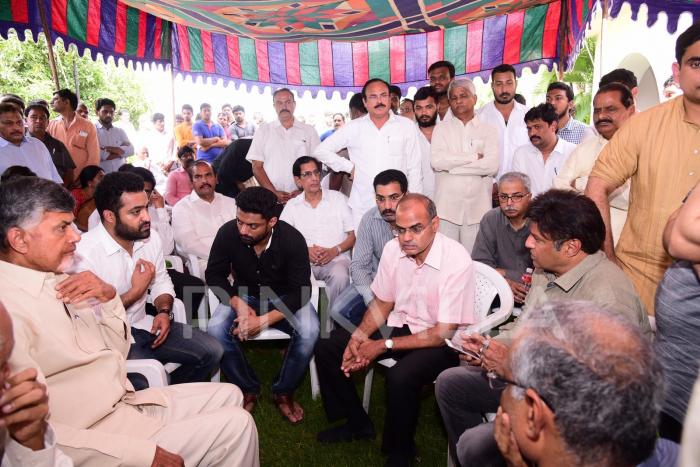 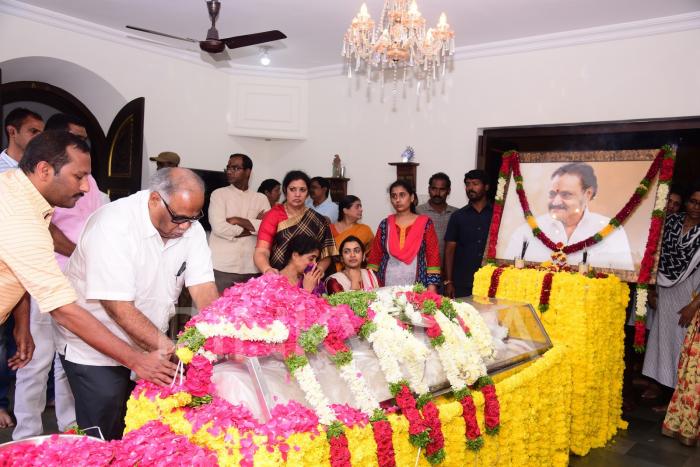 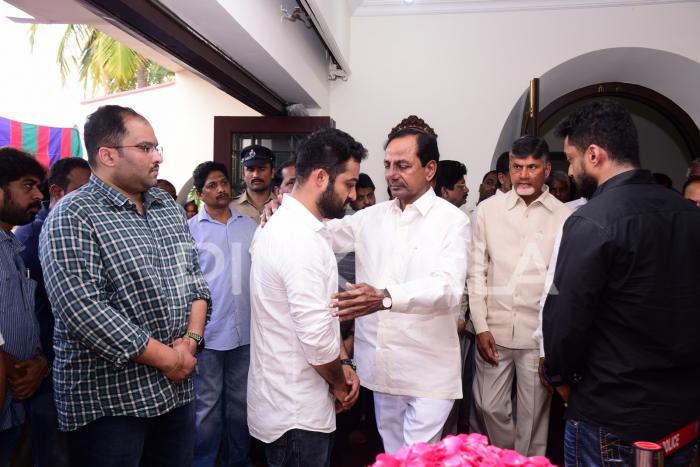 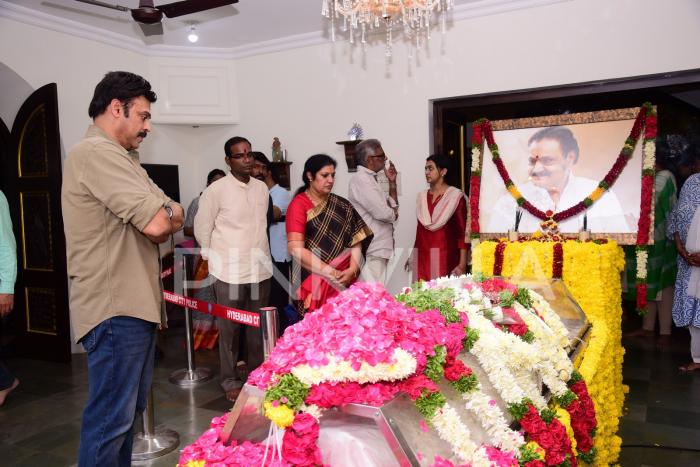 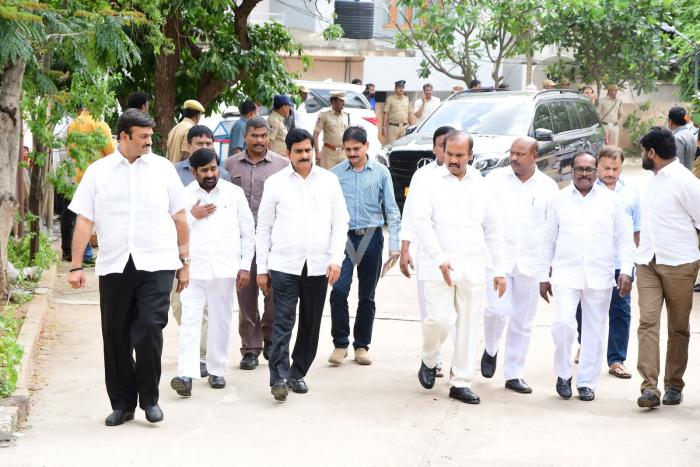 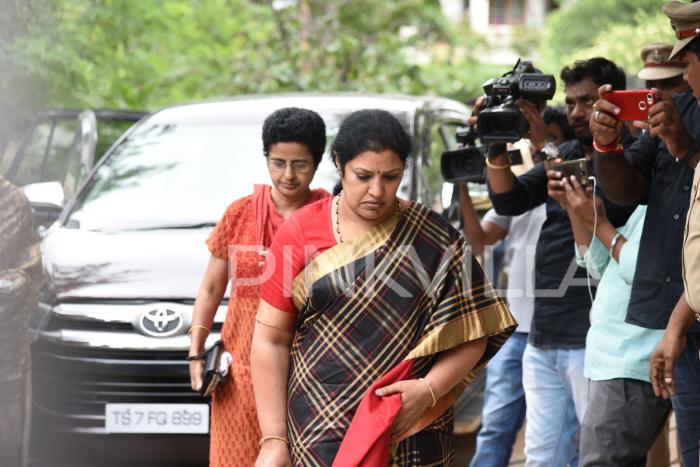 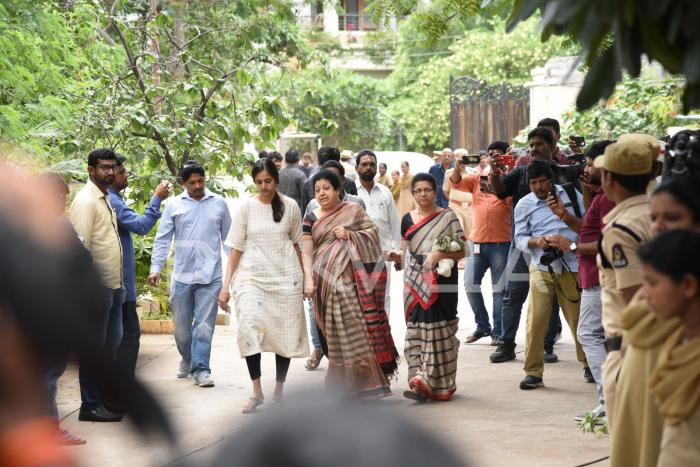 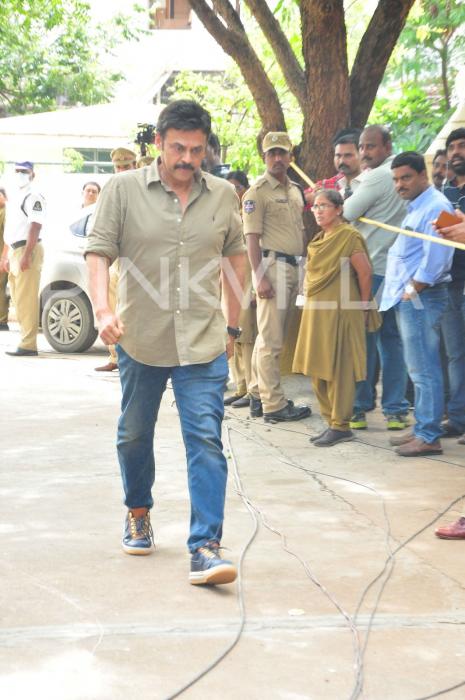 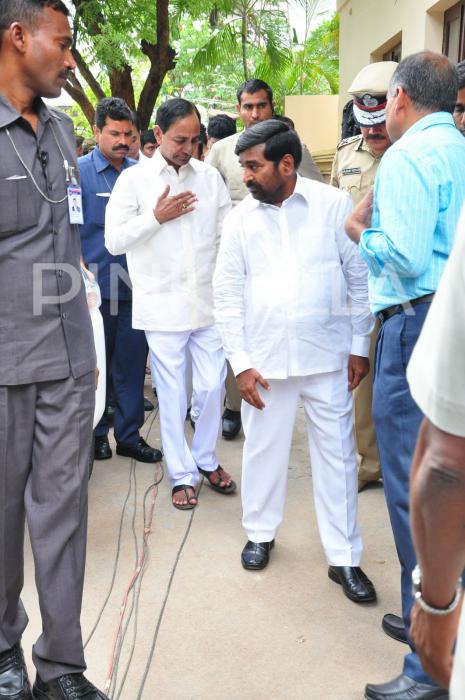 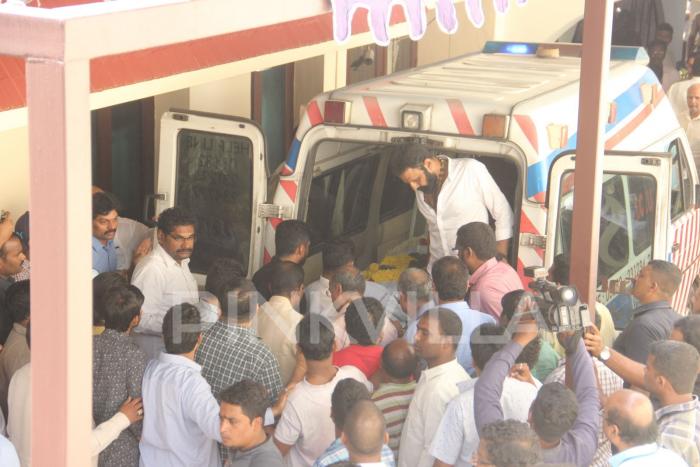 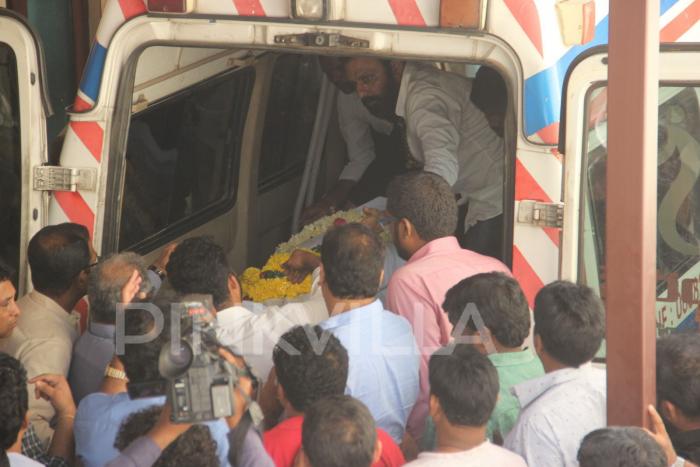 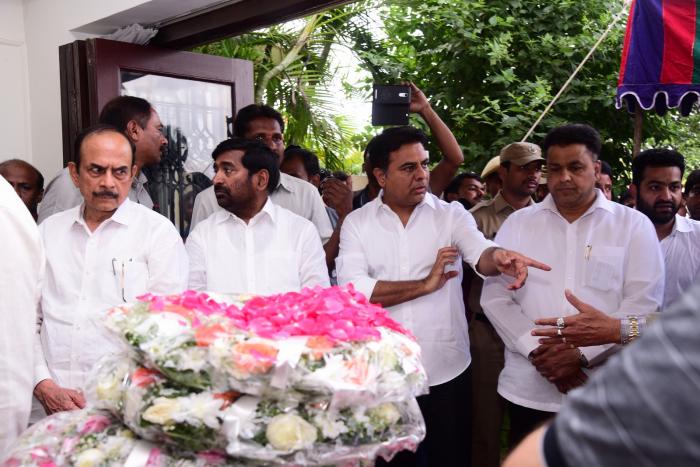 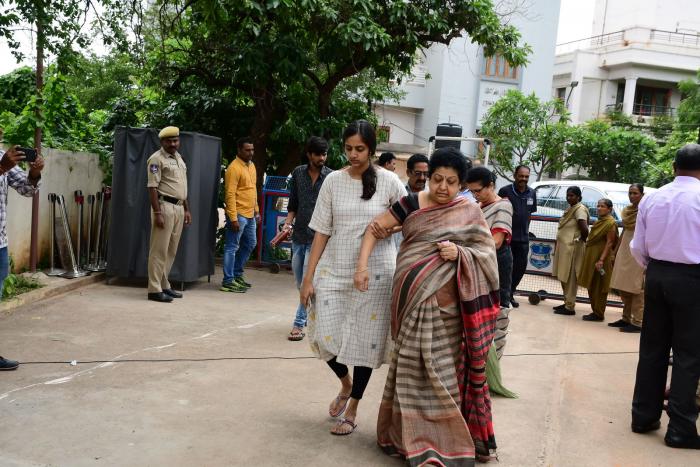