Allu Arjun made a dashing appearance at the launch event in Hyderabad and was all praise for his friend Vijay.

As earlier we reported, Stylish Star Allu Arjun will be launching the audio of Vijay Deverakonda and Rashmika Mandanna starrer upcoming movie Geetha Govindam. The actor made a dashing appearance at the launch event in Hyderabad and was all praise for his friend Vijay.

Allu Arjun heaped praises on Vijay Deverakonda and said, “Last year I watched Arjun Reddy. I was very impressed with his performance and it took me almost a week to recover. I was not able to sleep several nights after watching his performance.”

Bunny further added, “Geetha Govindam is a good film, I have watched it recently. I am very impressed with the performance of both the actors- Vijay Deverakonda and Rashmika Mandanna.”

Take a look at the photos from the event:- 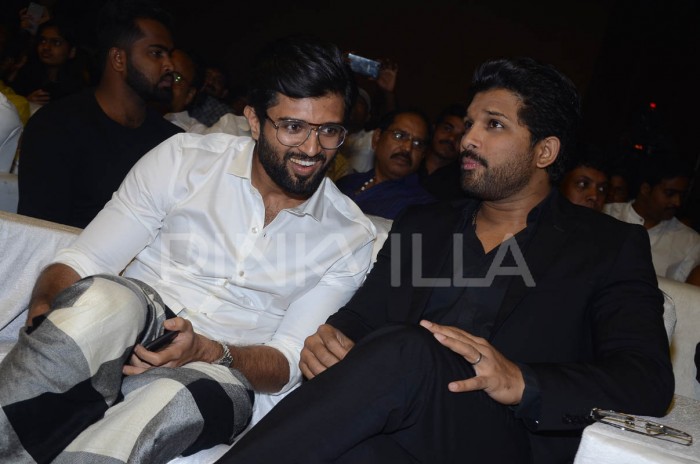 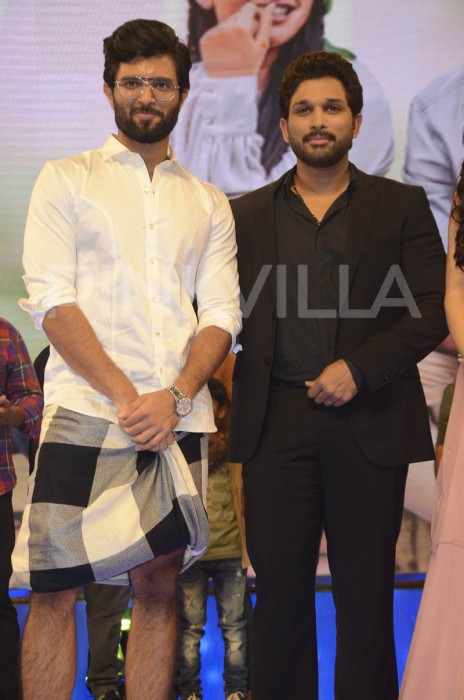 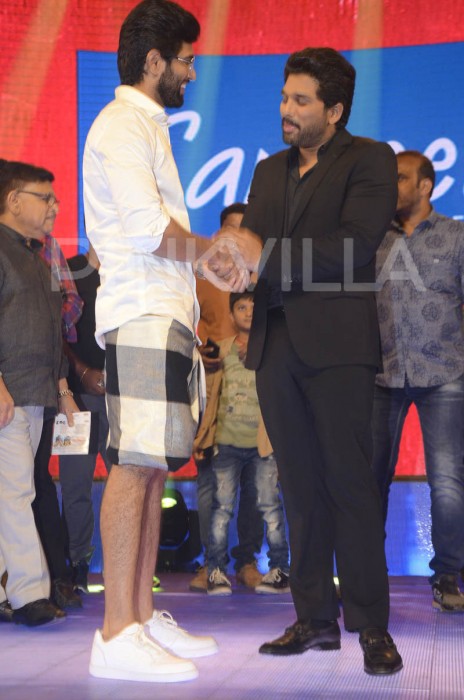 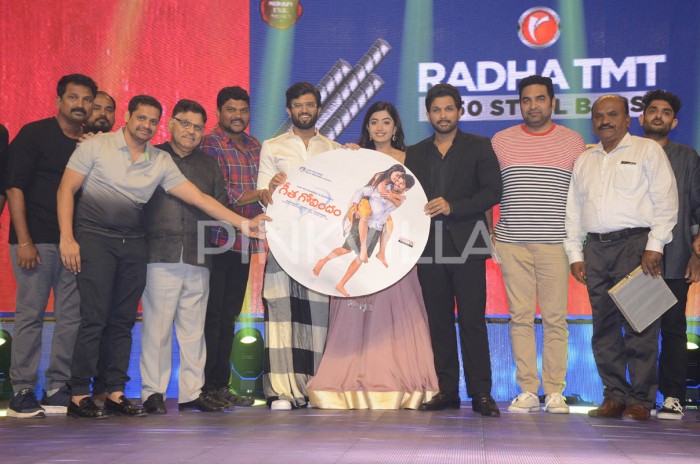 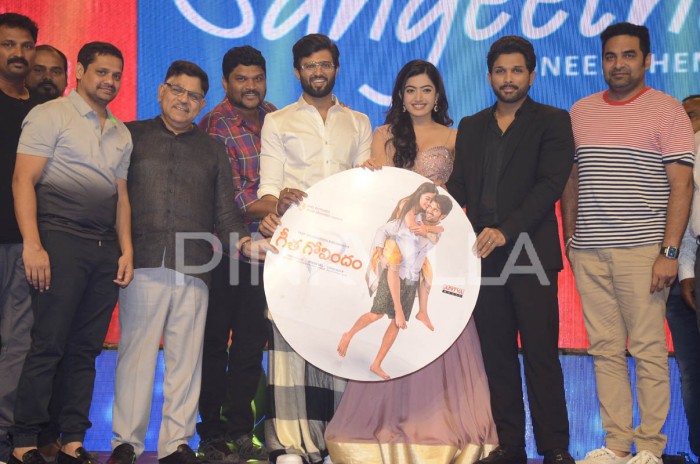 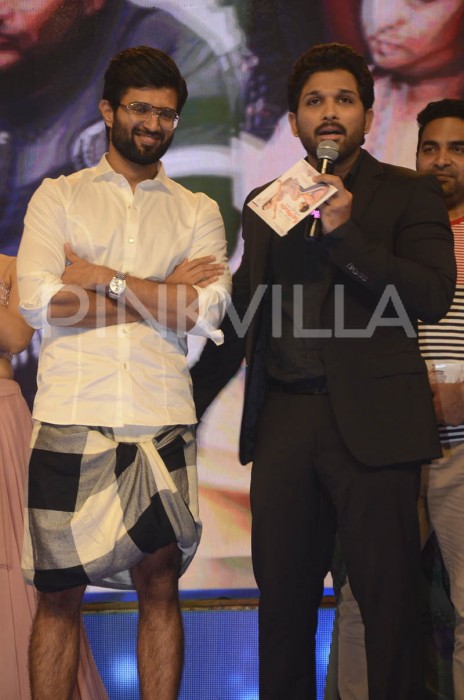 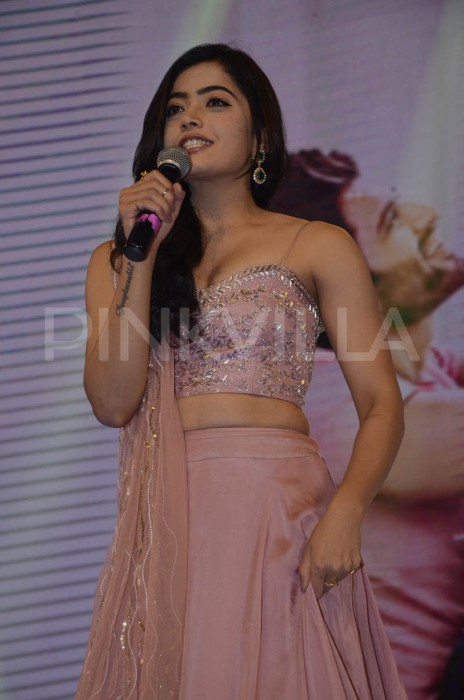 Vijay Deverakonda and Rashmika Mandanna starrer is directed by Parasuram. Expectations are obviously high since the film is releasing right after the super hit Srirasthu Shubhamastu. Producer Bunny Vass is bankrolling the project under GA2 Pictures Banner with Allu Aravind presenting it.

The makers are planning to release the movie on August 15th for Independence Day.