Bellamkonda Sai Sreenivas and Pooja Hegde’s Saakshyam is all set to release tomorrow. The stylish lead stars promoted their film in style recently. Pooja Hegde looked pretty in outfit by JADE by Monica and Karishma and earrings by Voylla. On the other hand, Sreenivas made a very cool appearance at the promotions of his film.

Take a look at the photos: 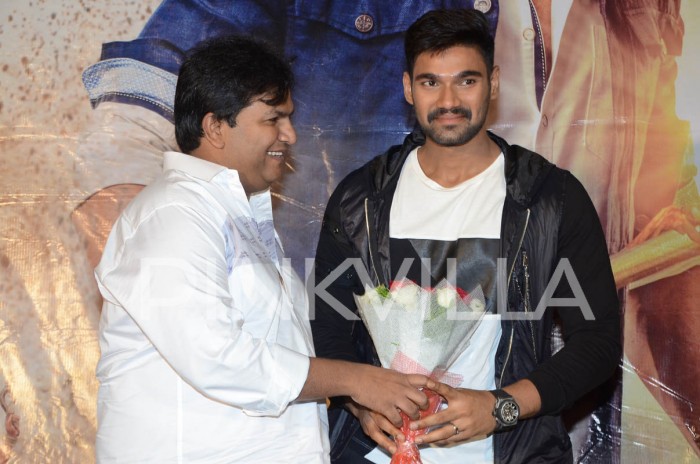 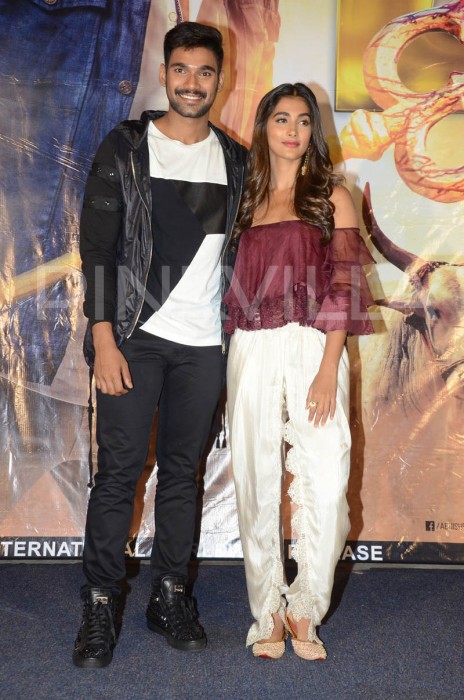 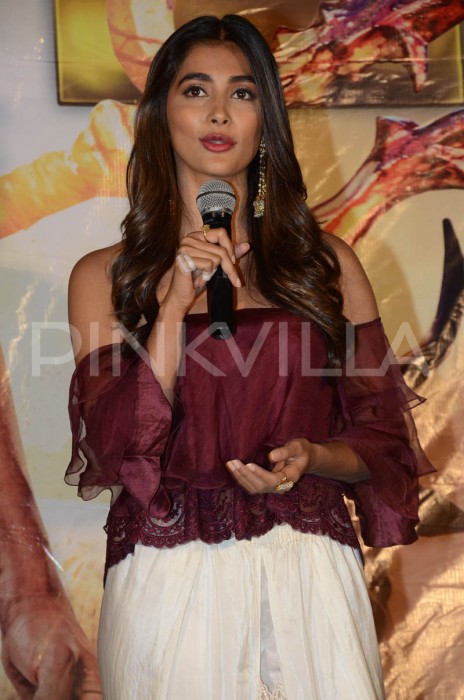 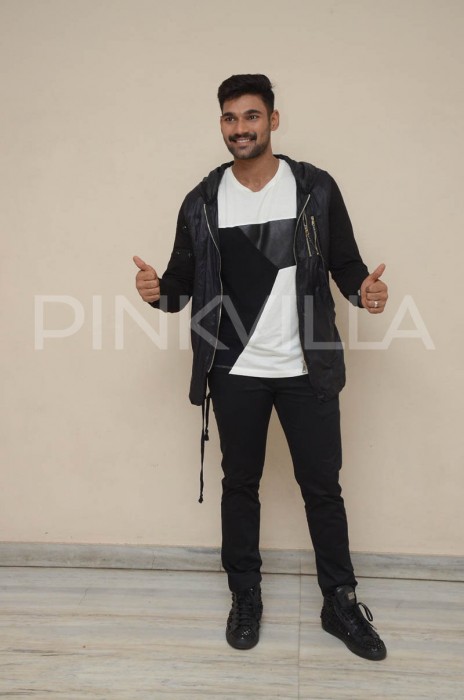 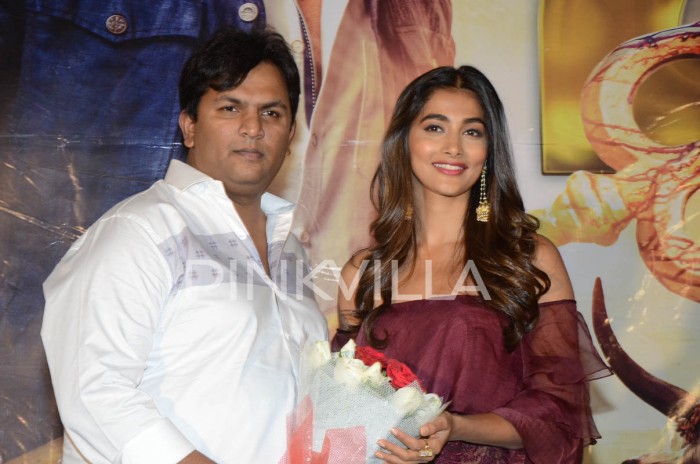 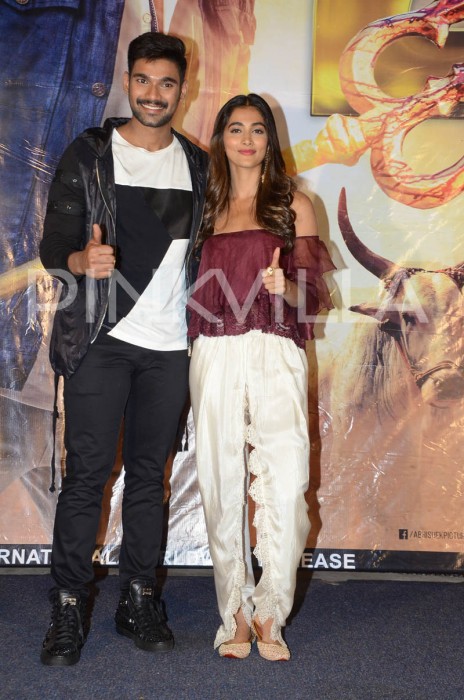 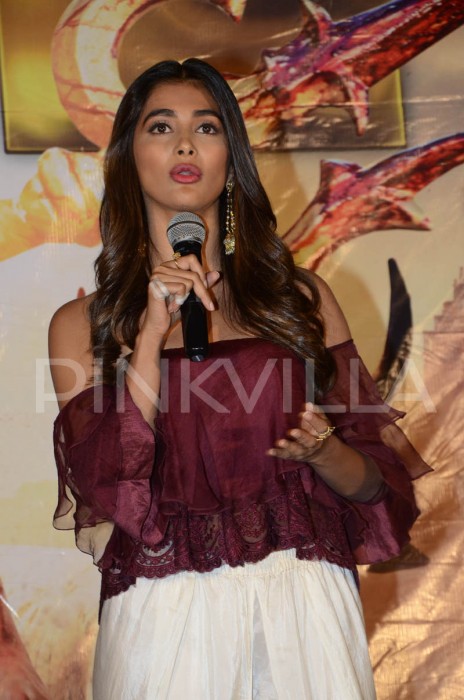 The trailer and songs of ‘Saakshyam’ have garnered a terrific response. Harshavardhan Rameshwar has composed music while Arthur A Wilson has handled the cinematography.

Sriwass is all set to bring some never seen on the big screen. Let’s wait and watch to know what’s in the store for the audience. The makers have spent a bomb into the making of the film and this is quite evident in the trailer itself. Saakshyam’s is releasing on July 27.