The makers of the film hosted a success meet with the lead actors and the entire cast. Bellamkonda Sreenivas, Pooja Hegde and others interacted with the media.

Bellamkonda Sai Sreenivas and Pooja Hegde’s recently released film, Saakshyam is receiving good response from the audience. The film is based on a unique concept of Nature’s five elements. Shot in Dubai and the USA, the trailer had given us a glimpse of high-end computer graphics, stunning visuals, action, romance, drama, thrills, emotions and the background score is the major highlight.

The makers have spent a bomb into the making of the film and this was quite evident in the trailer itself. Well, finally hard work has been paid off. Saakshyam is getting good reviews on social media. The audience is liking the high-end visuals and songs. Pooja’s performance has highly impressed the audience.

The makers of the film hosted a success meet with the lead actors and the entire cast. Bellamkonda Sreenivas, Pooja Hegde and others interacted with the media over the success of the film.

Take a look at the pictures from the success meet:- 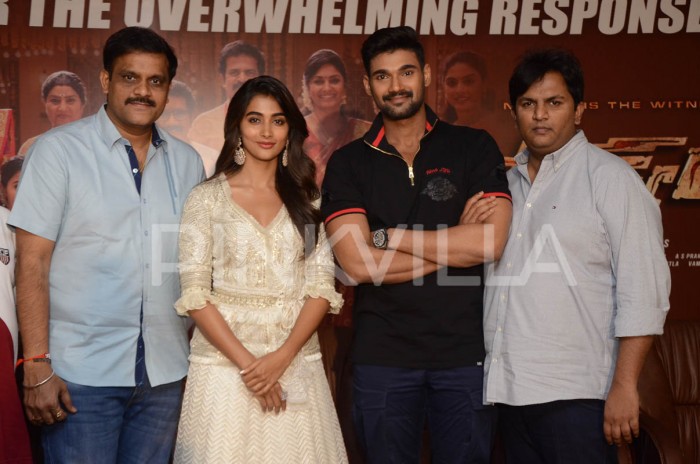 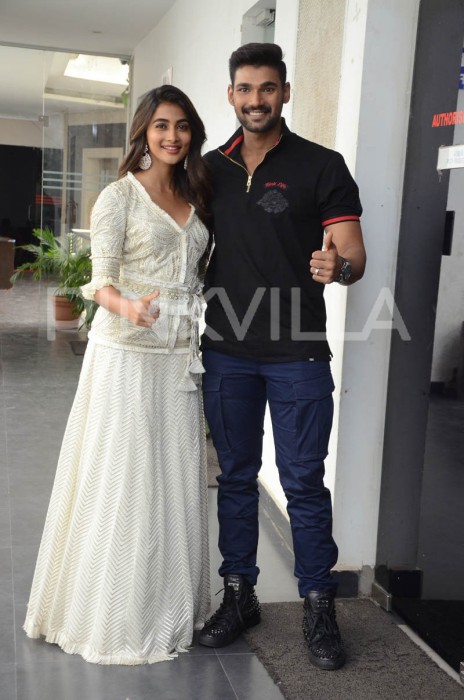 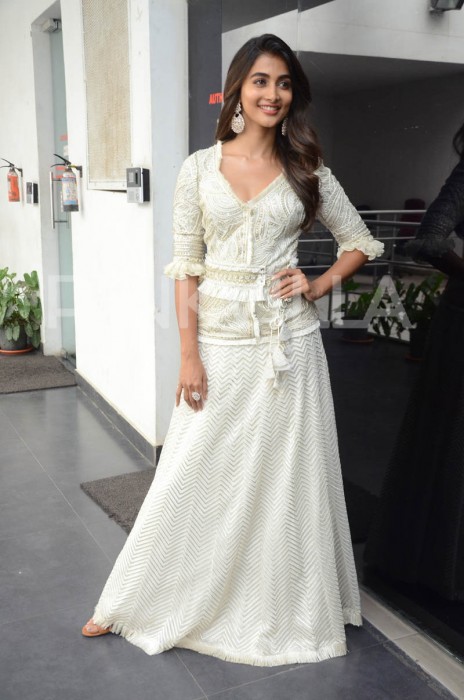 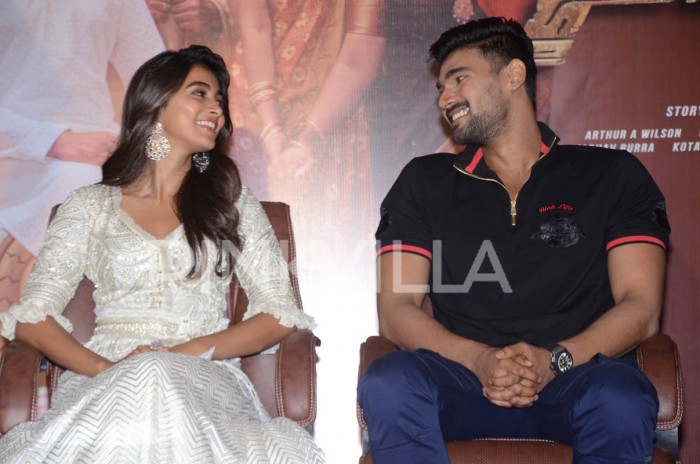 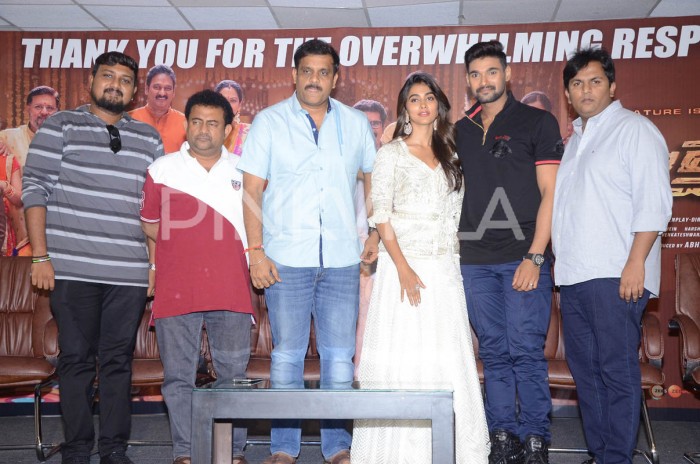 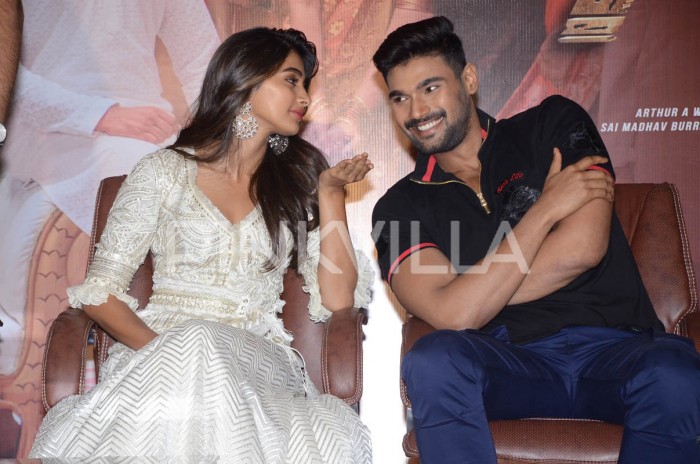 Based on the theme of five elements, Saakshyam showcases the journey of a man who is left orphaned due to four cruel men. What happens next to take the revenge is the crux of the story.

Have you watched the film? Share your views in the comments section below.