Photos: Gopichand, Mehreen Pirzada and others at Pantham trailer launch

The trailer launch event was attended by the star cast of the film. Gopichand, Mehreen Pirzada, director Chakravarthy, and others.

Actor Gopichand has geared up for yet another commercial film titled Pantham. The makers of the film have geared up for the promotions and the much-awaited trailer was launched recently. The trailer has a lot of impressive elements. Gopichand looks stylish while Mehreen Kaur has bagged another powerful role.

The trailer launch event was attended by the star cast of the film. Gopichand, Mehreen Pirzada, director Chakravarthy, music composer Gopi Sunder and many others graced the audio launch event.

The trailer was unveiled by director Surender Reddy who was invited as the special guest to the event. Speaking at the event, director Surender Reddy said,”Pantham has a social message which is being told in a commercial way. I liked few lines in the film which have a lot of reference to mythology. I’m sure Pantham will be the best film in Gopichand’s career.” 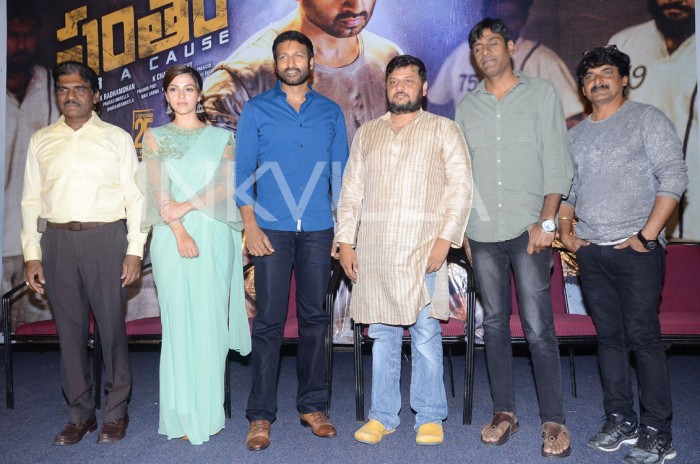 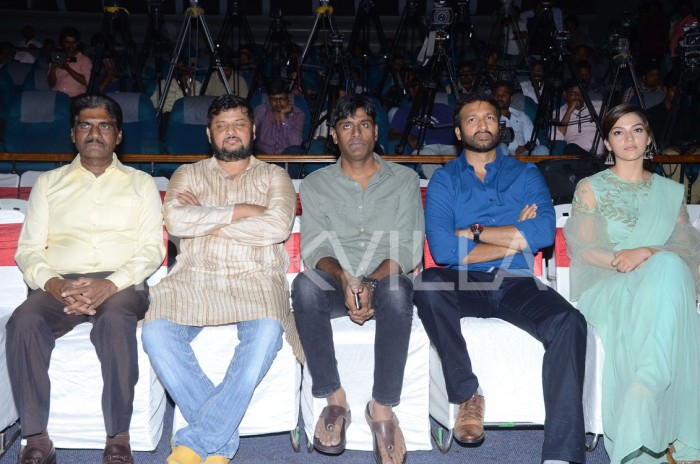 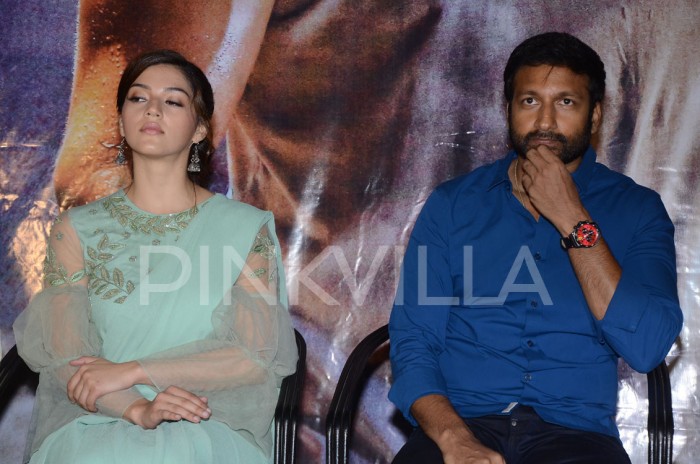 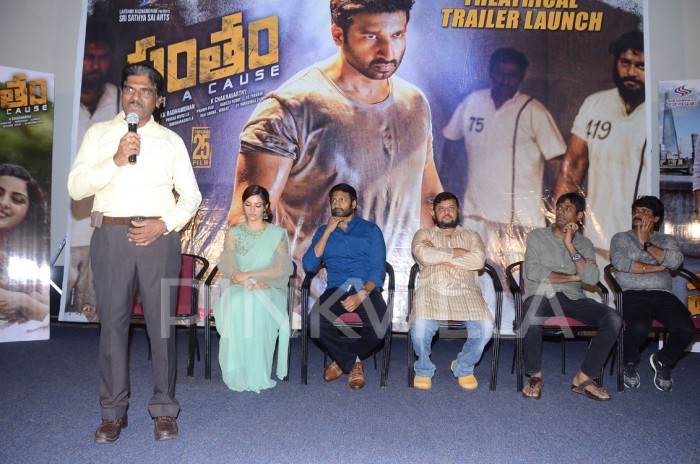 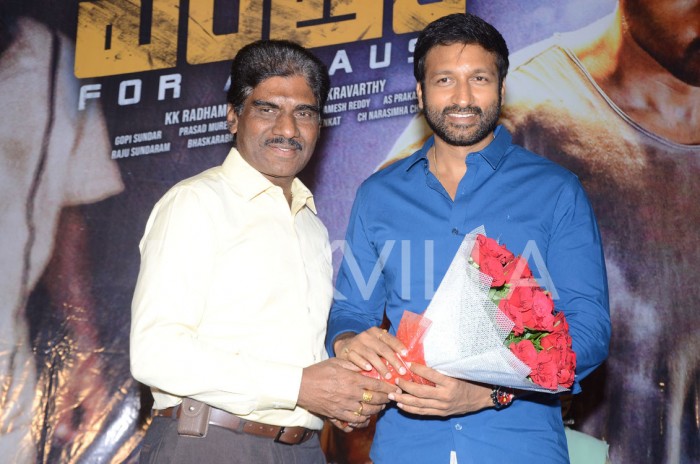 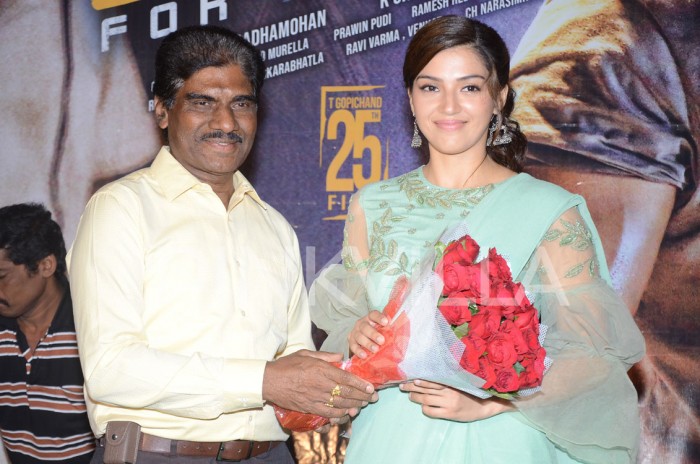 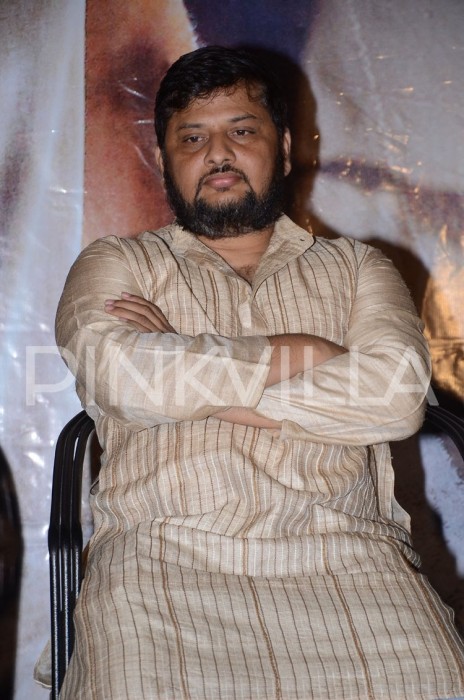 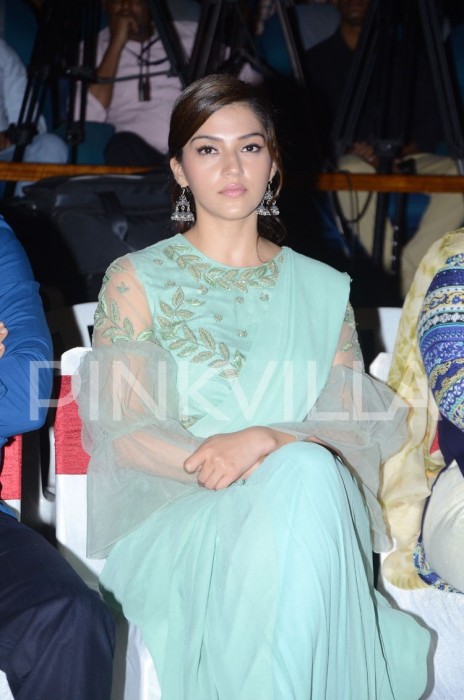 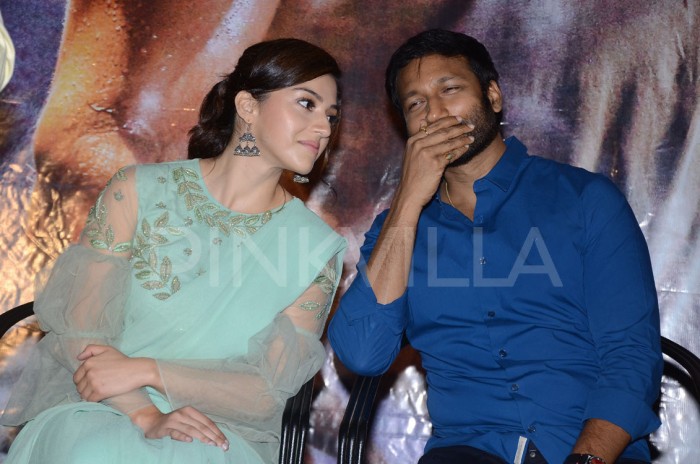 In case, if you haven’t watched the trailer, watch it right here: