The actor, who was on a break after his recently released blockbuster film Bharat Ane Nenu, was clicked at Mumbai airport today morning.

South superstar Mahesh Babu made a dapper appearance at Mumbai airport today morning as he returned from Dubai. The actor, who was on a break after his recently released blockbuster film Bharat Ane Nenu, was clicked at Mumbai airport. Wearing a blue shirt with black denim and sunglasses, Mahesh Babu made an eye-grabbing appearance for all the awaited reasons. His airport appearance only reveals his new look for his next film.

As earlier we reported, after Bharat Ane Nenu, Mahesh Babu has geared for his next with director Vamsi Paidipally. The superstar will begin shooting for the film soon, which will be his 25th outing as an actor. Touted to be a romantic entertainer, the makers are all set to take the film internationally.

For the film, the actor will be sporting a beard and moustache look for the film. And yes, his airport appearance reveals his new look for the next film. Mahesh Babu in a bearded look is very impressive as he has never tried such in any of his films. 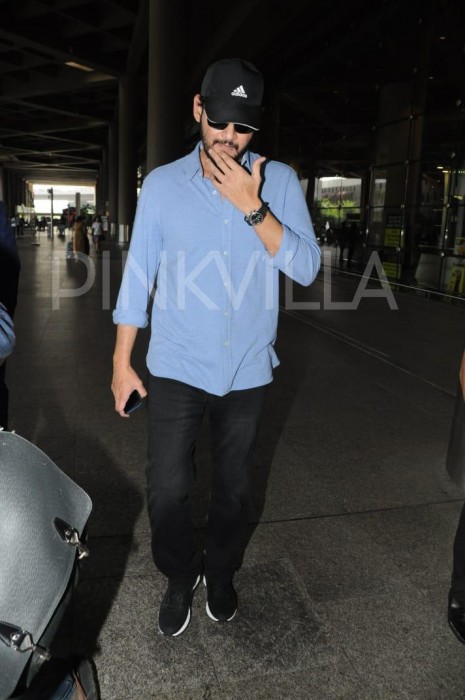 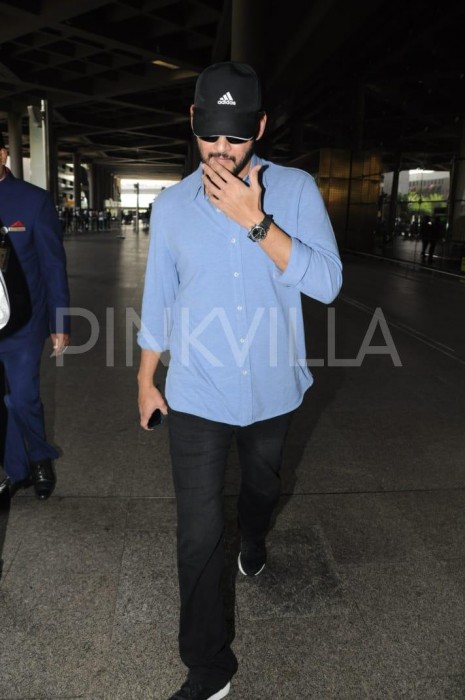 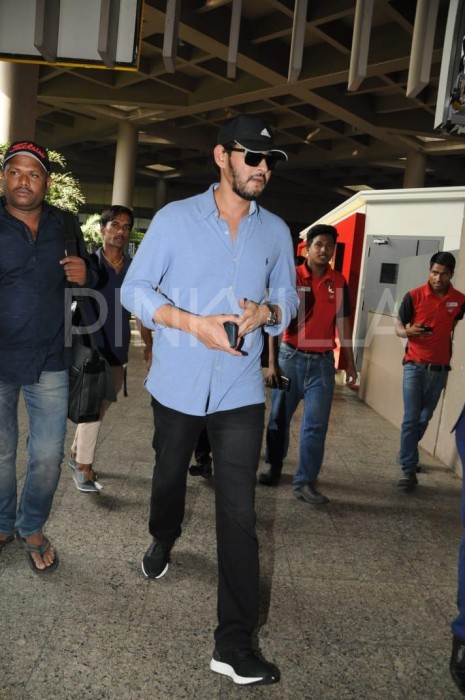 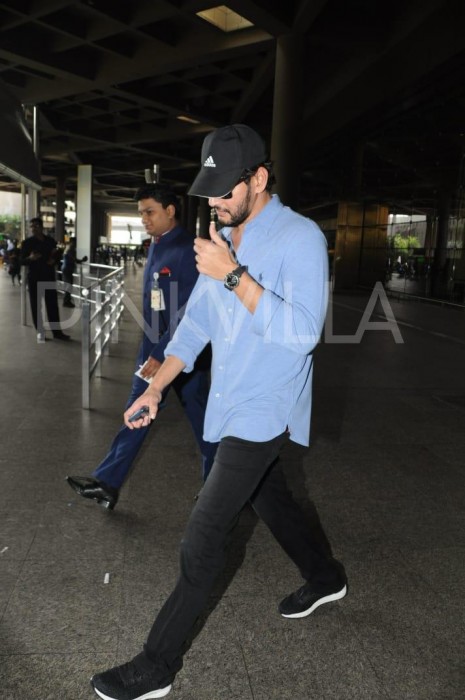 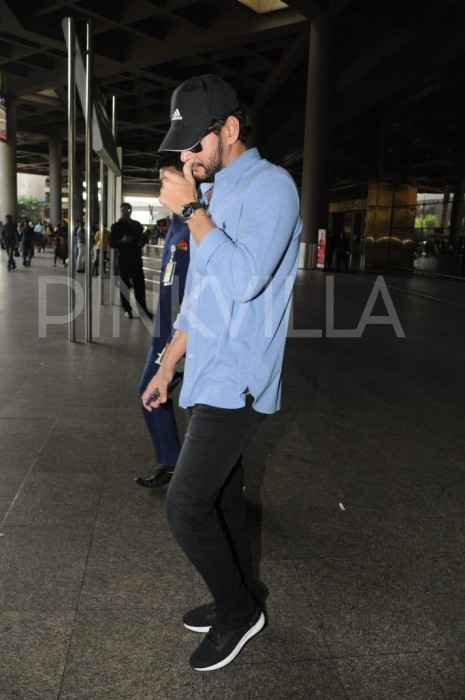 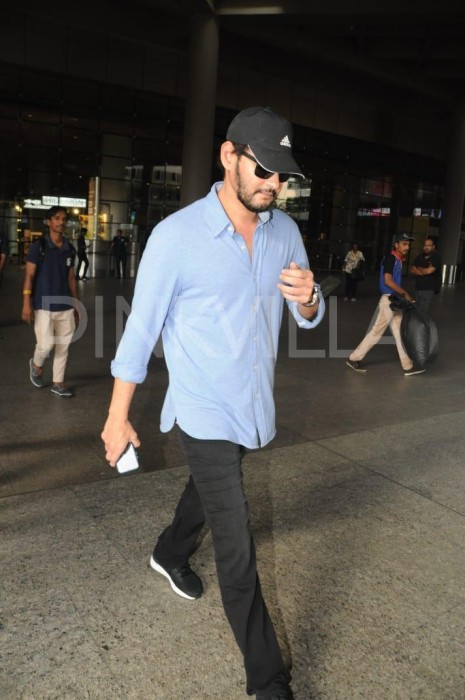 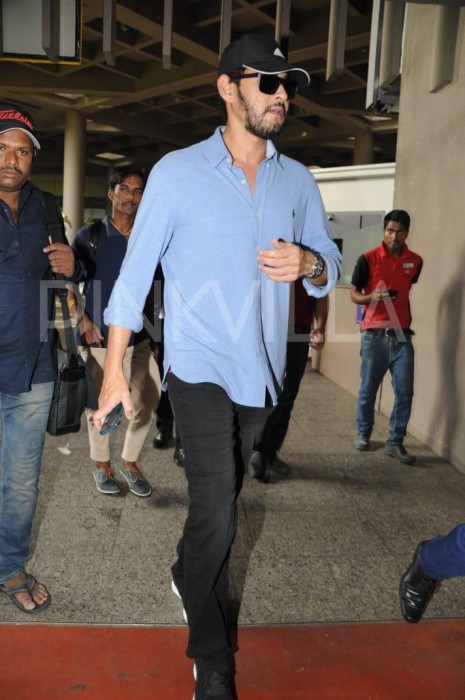 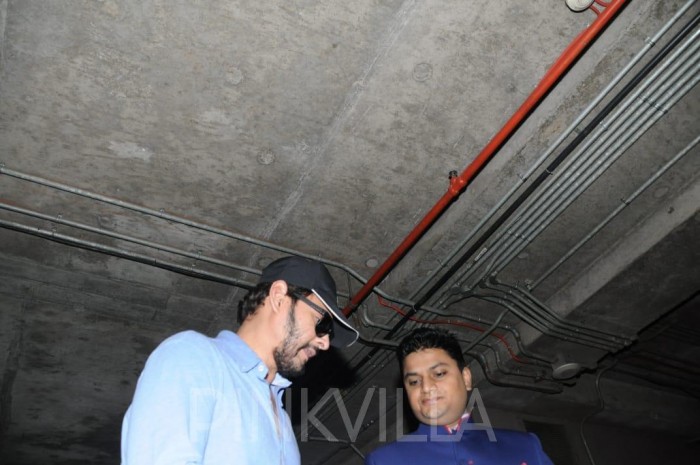 Vamsi Paidipally’s film is being jointly bankrolled by Dil Raju and Aswini Dutt. The film marks the foray of well-known lensman KU Mohanan, known for his work in films such as Don and Raees.

Recently, there were reports that the film is based on some international series. In fact, one of Mahesh Babu’s fan took to Twitter and questioned Vamsi Paidipally about the same. He clarified on Twitter that the news is baseless as his film is not based on any series.