The Tamil version of the film received a good response and now, the makers have released Telugu trailer of Pyaar Prema Kaadhal, which was launched by Megastar Chiranjeevi.

Harish Kalyan and Raiza Wilson, who shot to fame with the first season of Bigg Boss Tamil, impressed the audience with their recently released film, Pyaar Prema Kaadhal. The film released on August 10. The movie is directed by Elan and ace music director Yuvan Shankar Raja turned producer. Pyaar Prema Kaadhal is a romantic comedy movie. It is a new-age love story revolves around innocent middle-class boy Shree (Harish Kalyan) and modern and bold girl Sindhuja (Raiza Wilson). The Tamil version of the film received good response and now, the makers have released Telugu trailer of the film, which was launched by Megastar Chiranjeevi.

After receiving huge success at the Box Office with Tamil version, Pyaar Prema Kaadhal has been dubbed in Telugu. The newcomers Harish Kalyan and Raiza Wilson’s chemistry is one of the highlights that has managed to win the hearts of the audience. The film has a refreshing take on modern day romance. 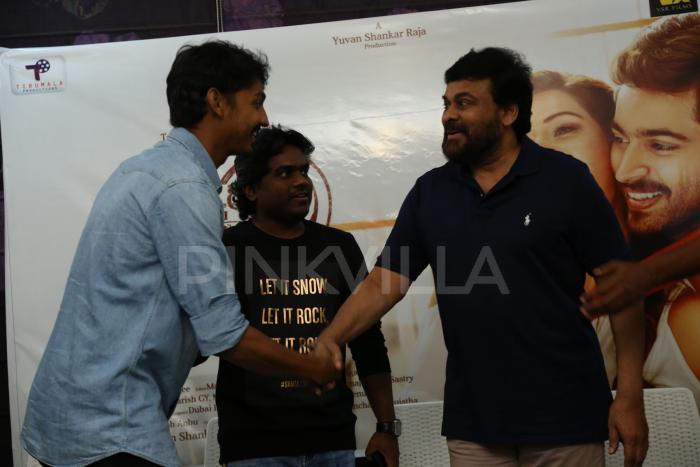 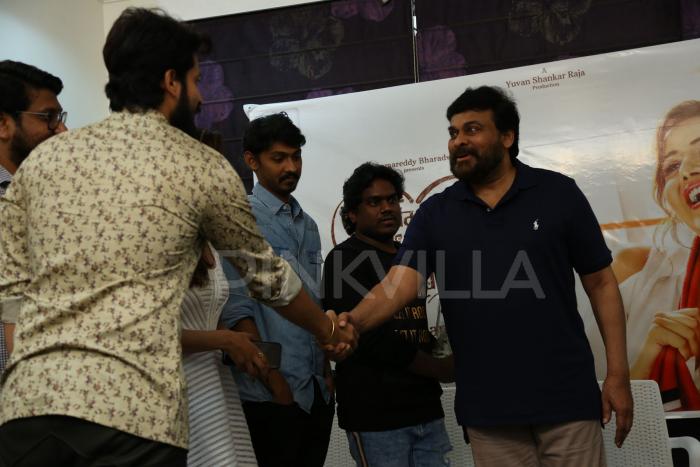 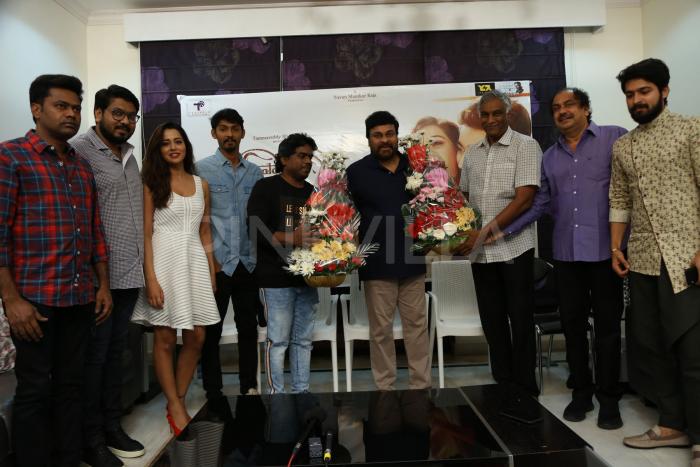 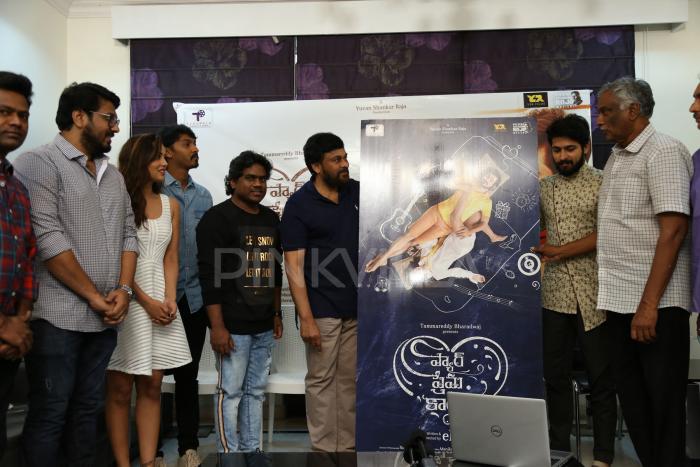 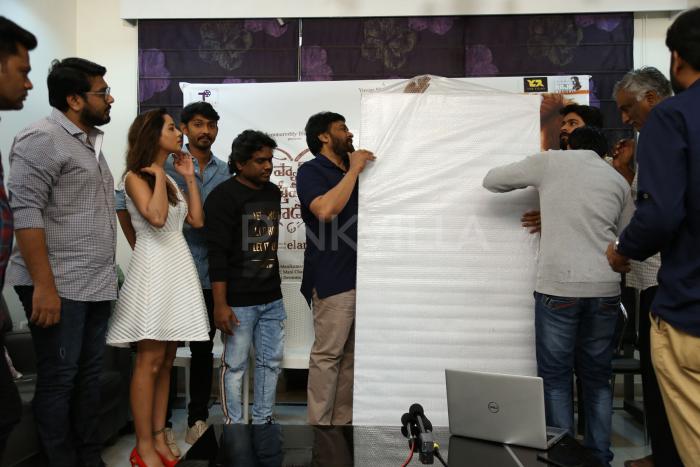 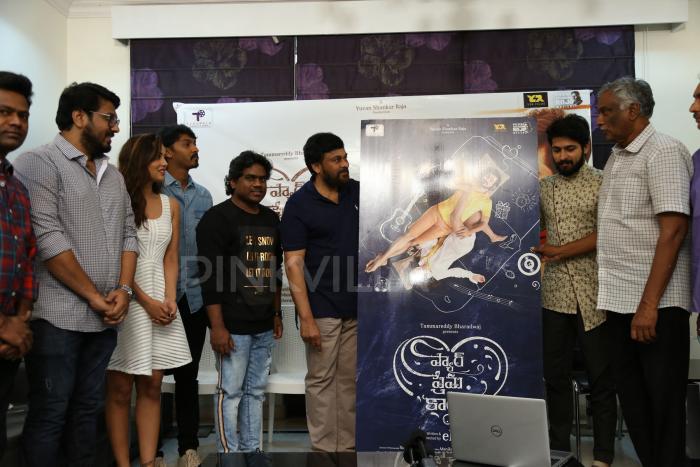 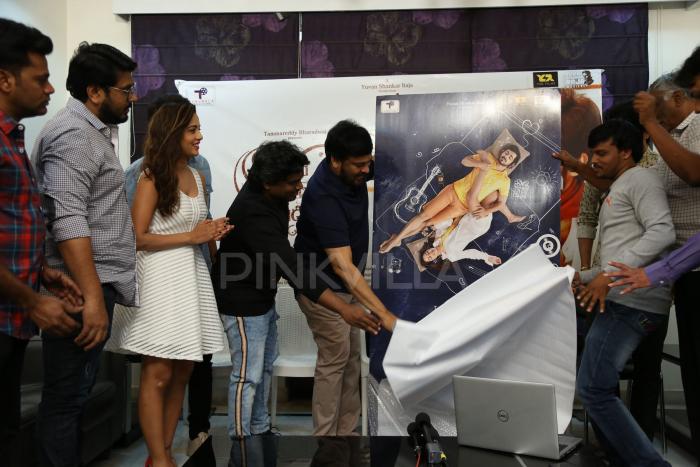 Here’s the Telugu trailer of the film: