Photos: Nagarjuna and Akhil attend the audio launch of Hello

Veteran actor Nagarjuna is going through a wonderful phase in life these days. This October, his elder son/popular actor Naga Chaitanya tied the knot with actress Samantha Ruth Prabhu and gave the Akkineni family a reason to celebrate. The lovebirds got married as per Hindu customs on October 6 in a star-studded event. This was followed by a Christian wedding the next day that too proved to be a spectacle. Similarly, on the professional front, he tasted success with ‘Raju Gari Gadhi 2’ which hit screens days after Chai and Sam’s wedding. Interestingly, the Ohmkar directorial also featured his DIL Samantha in the lead. Talking about his equation with Sam, he had said that they discussed the wedding a lot during the shoot.

“She played a ghost. I played a kind of exorcist (laughs). Such equations can only be conceived in our films. We would constantly be discussing the wedding details while shooting. I am so glad to have Sam as part of our family. But what is more important is that they (son and daughter-in-law) are happy. I want nothing more than to see my children happy,” he had told a news agency.

Now, Nagarjuna is in the news again. As it so happens, he is producing his younger son Akhil Akkineni’s second film ‘Hello’ which is gearing up for release on December 22. The film has already created a buzz amongst fans because of its teaser and could turn out to be a major hit. Its audio launch was held yesterday in Vizag. And, as expected, it turned to be a star-studded event. Nagarjuna attended the event with wife Amala and Akhil much to the delight of his fans. He was seen spending some quality time with his close ones and looked handsome. Interestingly, Priyadarshan’s daughter Kalyani is making her debut with ‘Hello’ and she too attended the function. Not surprisingly, Priyan too attended the audio launch and wished the team good luck. Well, needless to say, the audio launch of ‘Hello’ proved to be a major success and left fans asking for more. We wish the team good luck and hope that ‘Hello’ does well at the box office.

In case you did not know, Akhil made his big screen debut in 2015 with the action-thriller ‘Akhil’. However, it did not work at the box office and proved to be a major letdown. With ‘Hello’, he hopes to finally get his career back on track.

Sometime ago, he had said that he is confident about ‘Hello’ as it is being produced by his dad.

“My Dad has been on board for the entire project. He has produced Hello and made sure that everything is just right this time. In hindsight, I feel I should have started my career with a home production. When I have the greatest guide and mentor at home, why not avail his wisdom?,” he had added.

Interestingly, the film will hit screens a day after Nani’s ‘MCA’.And, as expected, this has created a buzz amongst fans. However, Nags is not worried about the clash. He had recently said that there are enough theatres to accommodate both films.

“Five films are releasing this Sankranti. Nani is a popular star and its holiday time. But there are many theatres to accommodate these films and it won’t be a problem,” he had added

On a related note, once ‘Hello’ hits screens, Nags will shift his attention to his new film with Ram Gopal Varma. It features ‘King’ in the role of a cop and also has newcomer Myra Sareen in the lead. Nag and RGV have previously collaborated for hit films like ‘Shiva’ so fans will have high expectations from the new film.

Sometime ago, RGV had said that the film is pretty different from anything he has done in the past.

“I am extremely excited that I am doing a film with Nagarjuna after nearly 25 years but contrary to some uninformed media speculations, this new film is nothing to do with ‘Shiva’, neither in character nor in story content. It’s a very different but an extremely realistic action film set against a story such as neither me nor Nagarjuna has ever done before,”  he had written on FB. 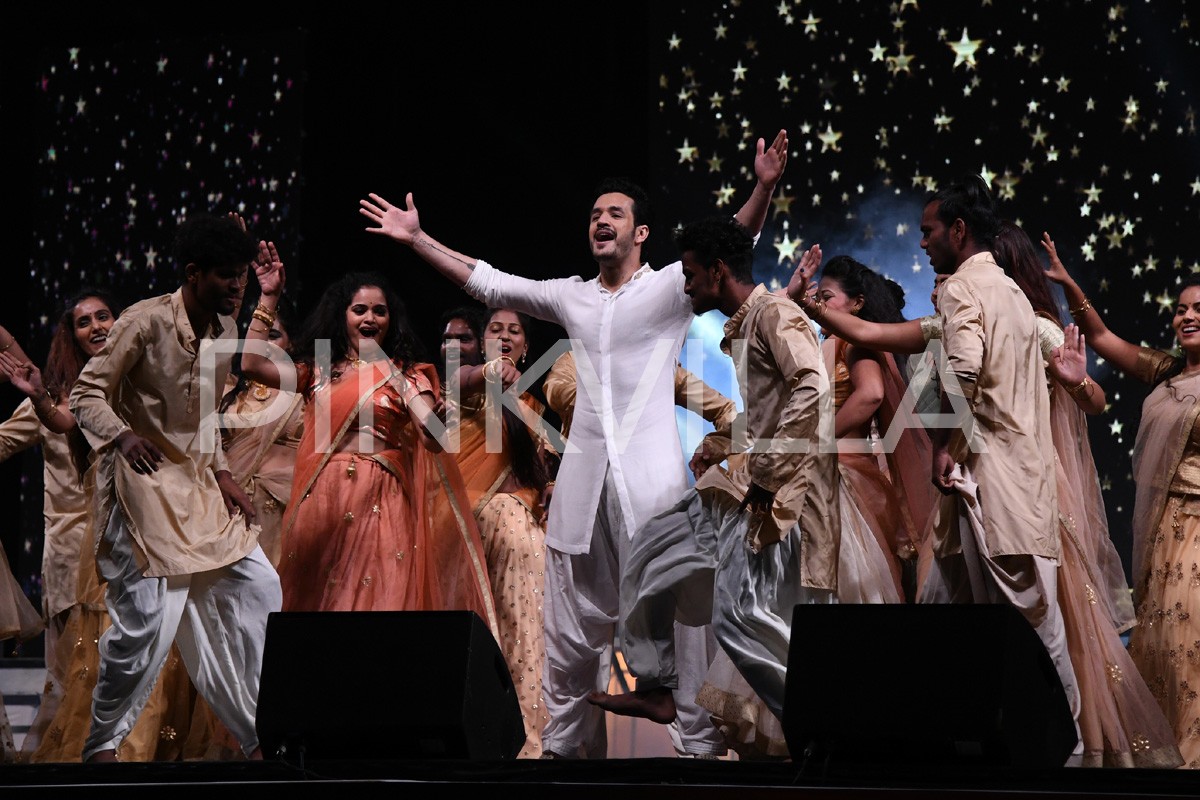 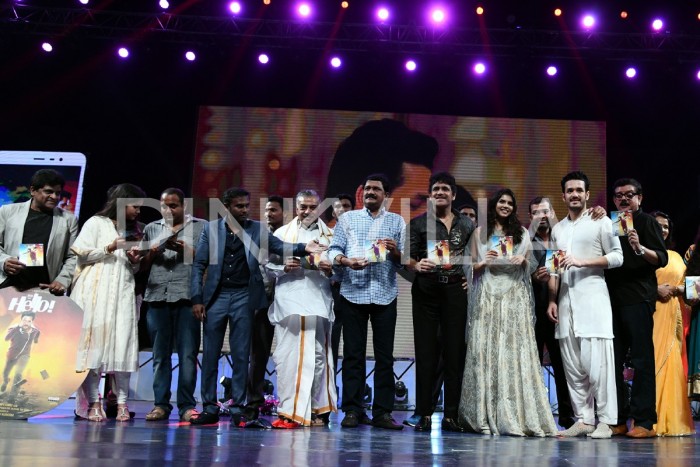 So, are you looking forward to ‘Hello’? Comments, please!