Well, after wrapping up the first schedule of their Bollywood film Housefull 4, Pooja Hegde and Kriti Kharbanda have returned to Mumbai.

South turned Bollywood actress Pooja Hegde is currently juggling between her South and Hindi films. The actress recently headed to London to shoot a song for her next Bollywood film, Housefull 4. The actress along with her co-stars Kriti Sanon and Kriti Kharbanda was in London for the same. Well, after wrapping up the first schedule of the film, Pooja Hegde and Kriti Kharbanda have returned to Mumbai. The actresses were spotted at Mumbai airport on Monday night. 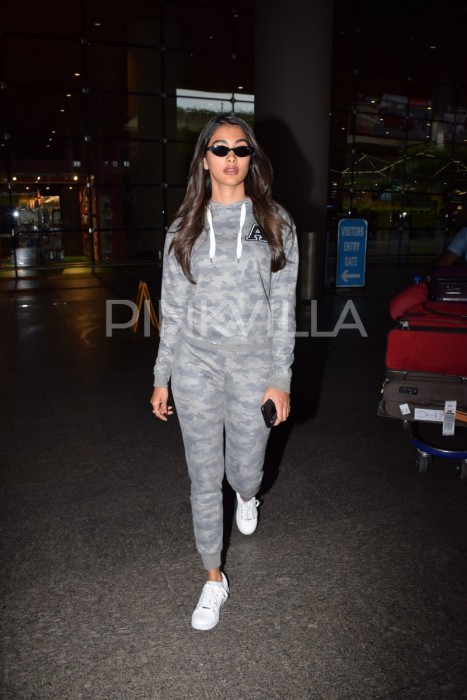 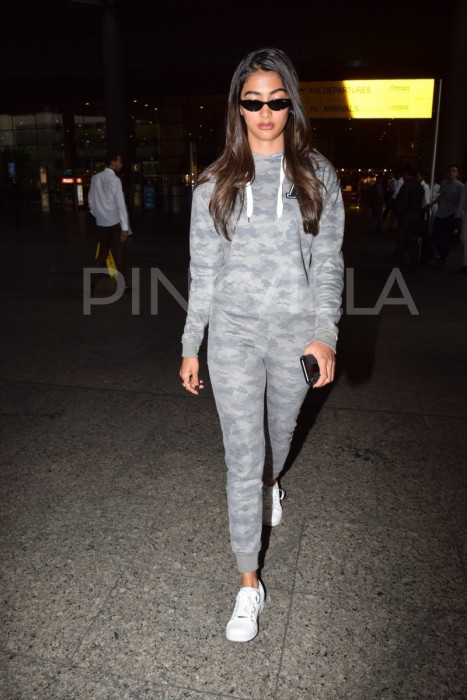 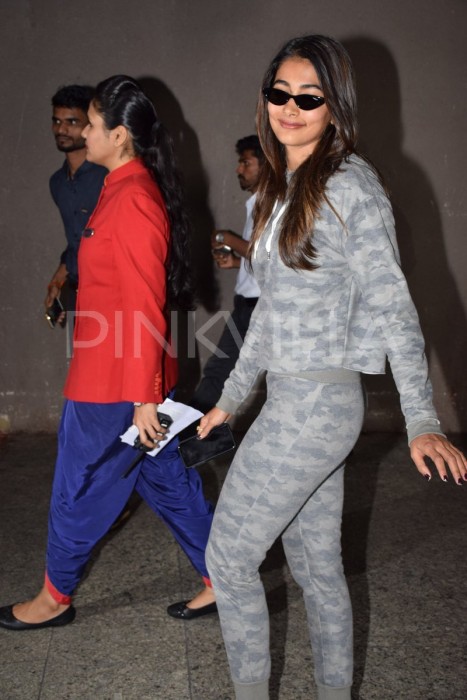 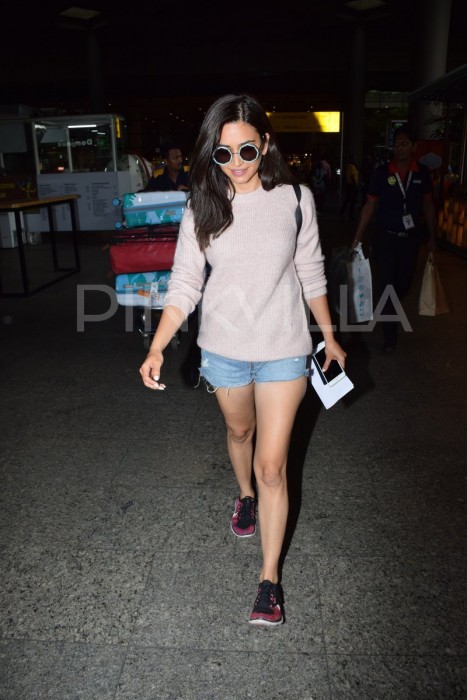 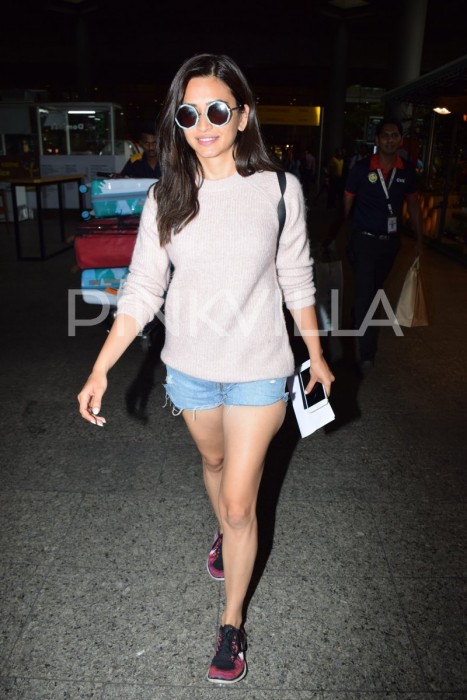 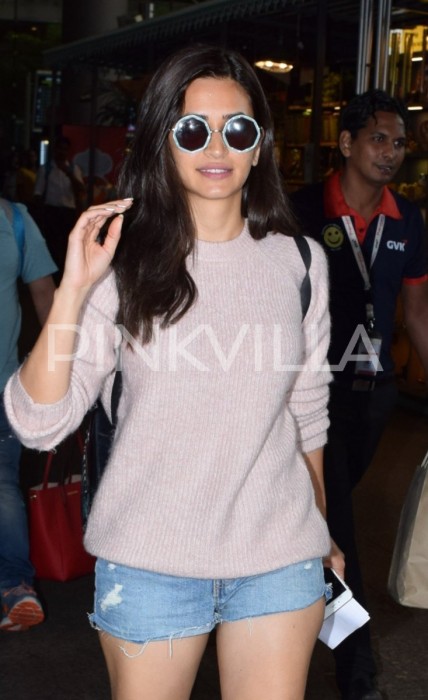 On the work front, Pooja will soon gear up for the release of her next film, Saakshyam. The film starring Bellamkonda Srinivas and Pooja Hegde is slated to release this month. The film features an ensemble cast comprising Jagapathi Babu, Ashutosh Rana, Ravi Kishan and Meena. Music is composed by Harshavardhan Rameswar and directed by Sriwaasand. The film is produced by Abhishek Nama under Abhishek Pictures.