Director Satish Vegesna will next be making a family entertainer titled Srinivasa Kalyanam which stars Nithiin and Raashi Khanna in the lead roles. Srinivasa Kalyanam will see actors Nithiin and Raashi pairing up for the first time. The film will also star Nandita Swetha in a key role and will be her second Telugu film after Ekkadiki Pothavu Chinnavada. The makers of the film have geared up for the promotions of the film. The first audio launch event took place yesterday attended by Raashi Khanna, Nithiin, Prakash Raj, producer Raju and others.

Take a look at the pictures from Srinivasa Kalyanam audio launch: 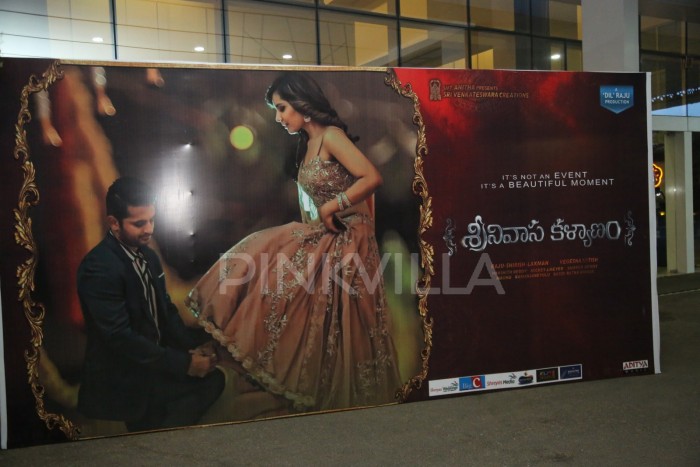 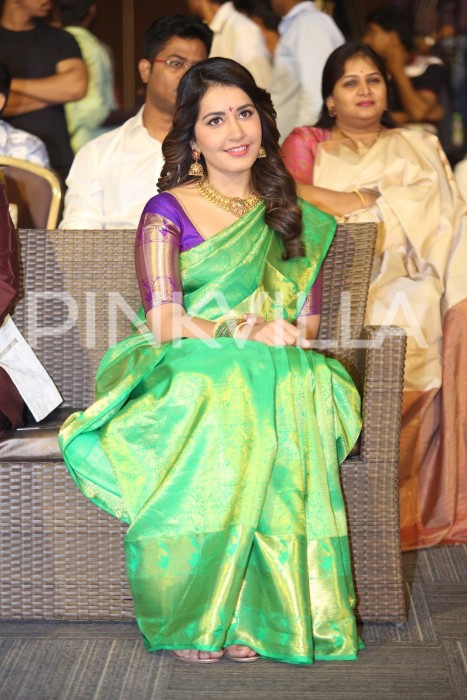 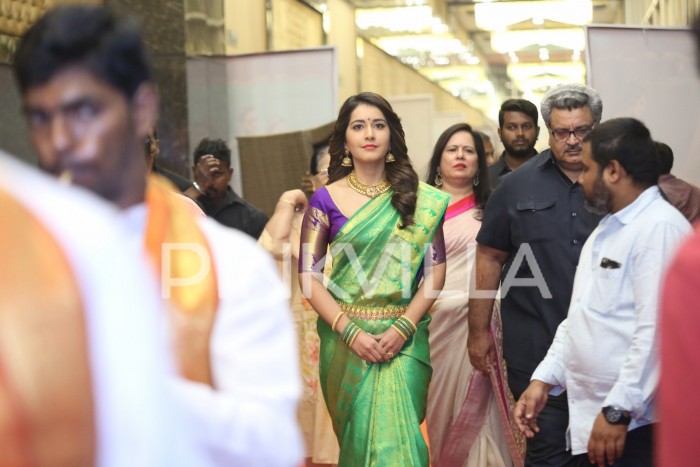 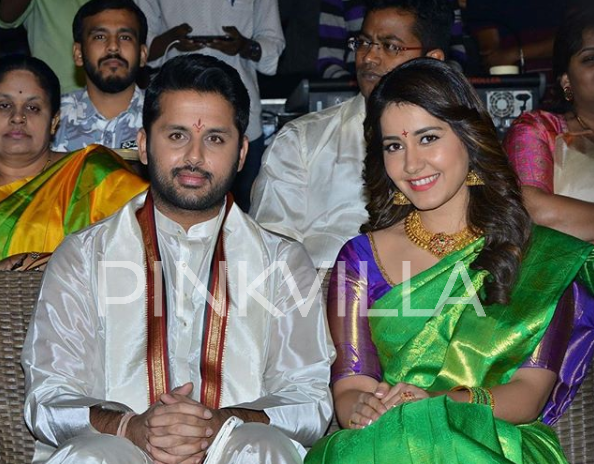 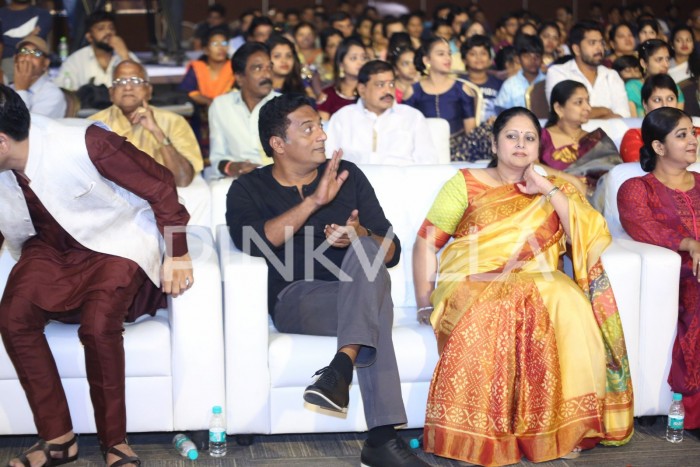 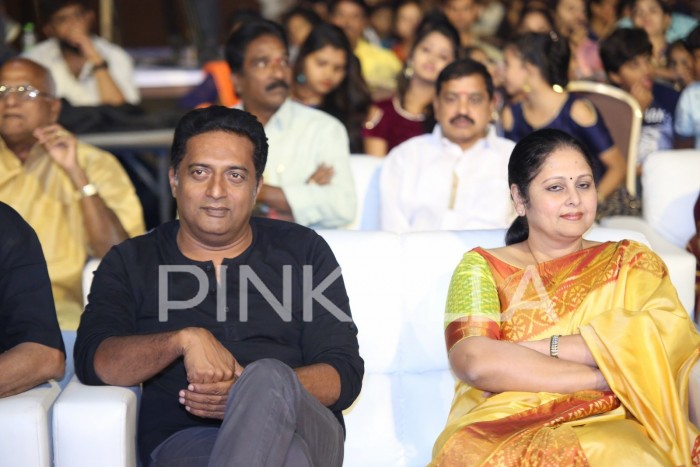 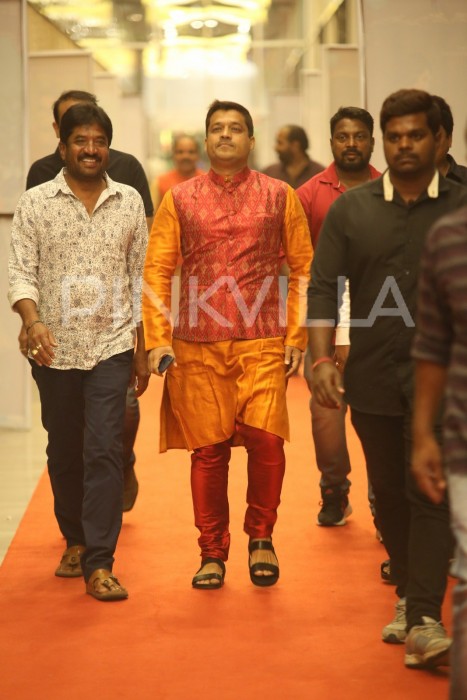 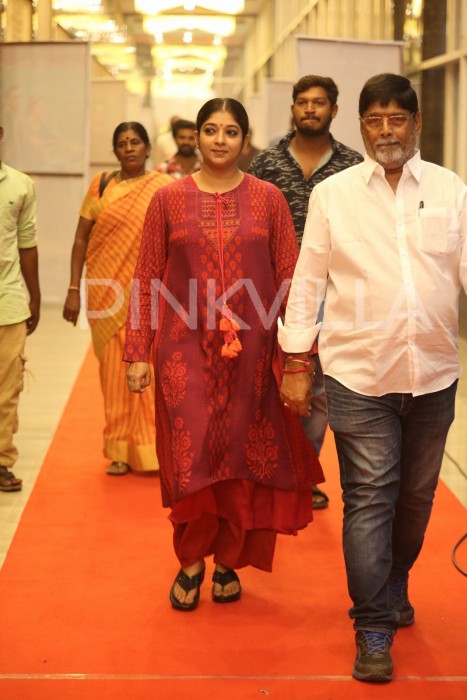 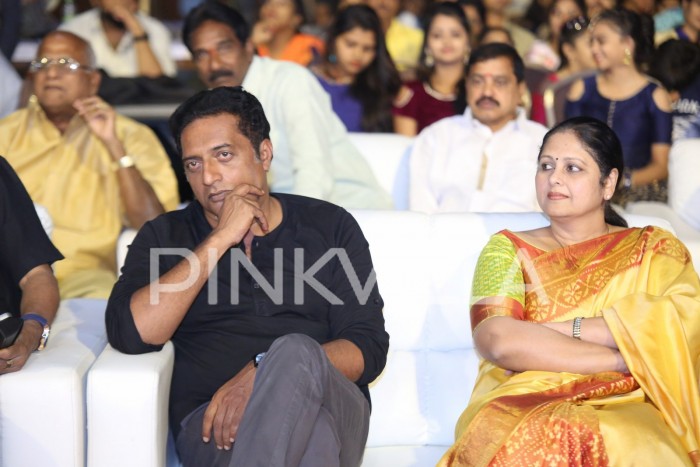 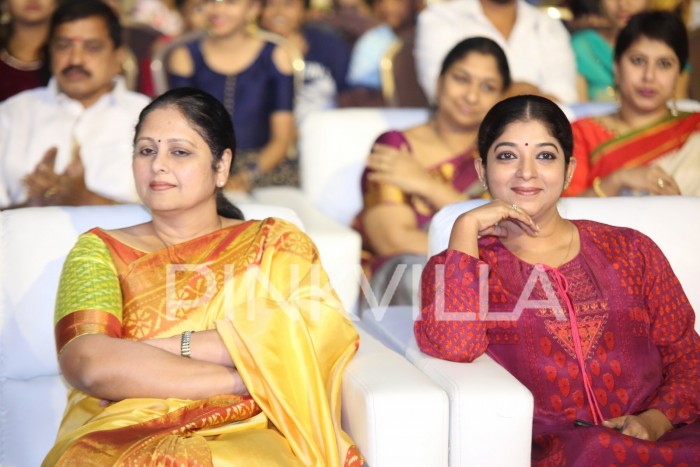 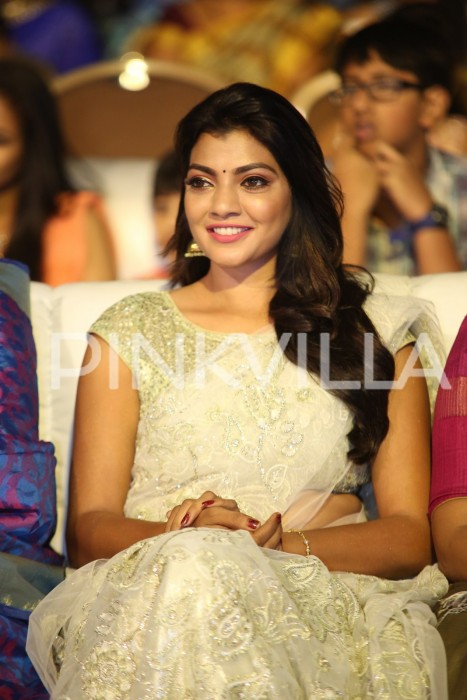 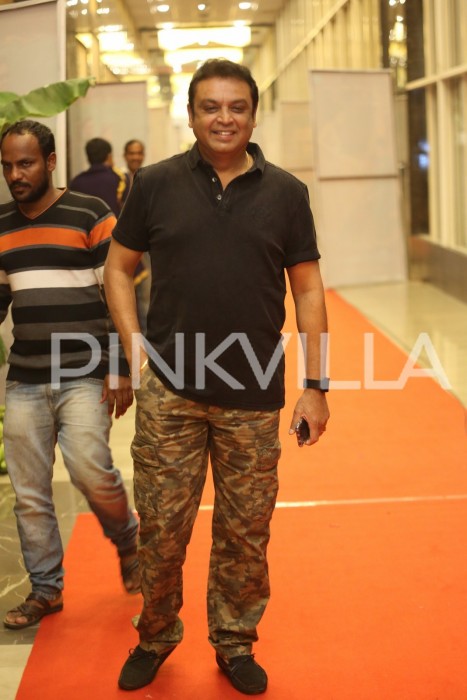 Srinivasa Kalyanam is being produced by Dil Raju and also stars veteran actor Prakash Raj in a pivotal role. The film will bring back the DIL trio – Nithiin, Prakash Raj and producer Raju. Interestingly, it was with DIL that producer Raju got the name Dil Raju since it was his first film as producer.