If you are a fan of the lovely and talented Rakul Preet Singh then get ready to rejoice as we have some awesome news in store for you. The lovely lady is currently in London to shoot for her Bollywood film ‘Aiyaaray’ and it seems that she is mixing work with pleasure.

The gorgeous actress was recently spotted taking a stroll in London and enjoying its sights and sounds to the fullest. Interestingly, while strolling through the city, she even went to see the world famous Kohinoor Diamond. We are sure, this must have been a terrific experience for Rakul.

In case you did not know, ‘Aiyaaray’ is the second Hindi film of her career. In it, she will be seen alongside Sidharth Malhotra and Manoj Bajpayee. Sometime ago, while talking about the film, she had said that even though she enjoys working in Bollywood, her loyalties will always with Southern cinema.

“I don’t look at this film as a comeback, but like another film to do. Also, as far as my loyalties go, they will remain with Telugu cinema. The kind of love and appreciation I have got from everybody is just incredible. I still have so much more to explore,” she had told a leading daily.

On a related note, this is a busy time for Rakul. Besides ‘Aiyaaray’, she has ‘Spyder’ in her kitty. The film is a spy-thriller and is being directed by AR Murugadoss. Besides Rakul, it features Mahesh Babu in the lead.

So, are excited about ‘Spyder’? Did you like these photos? Comments, please! 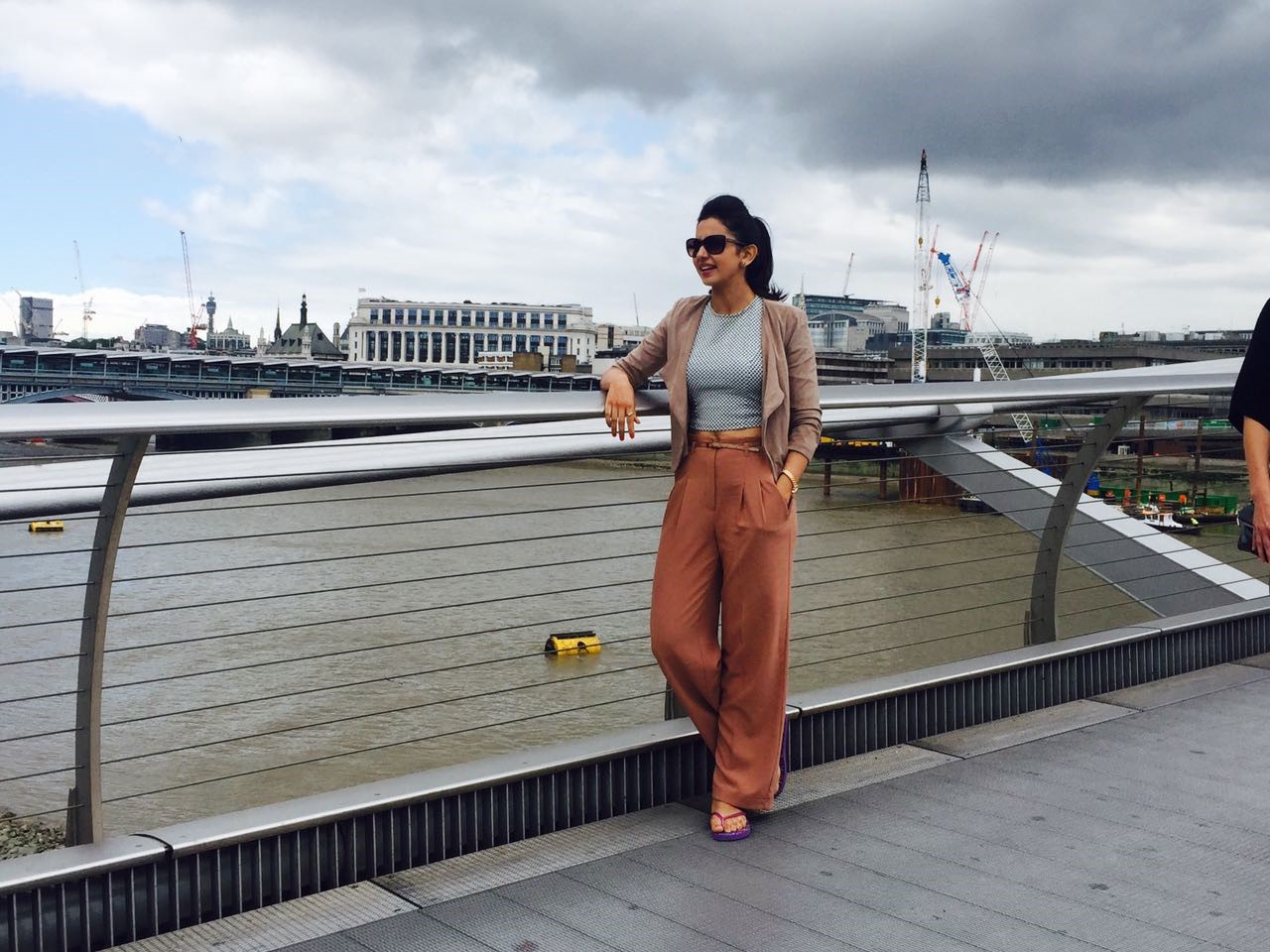 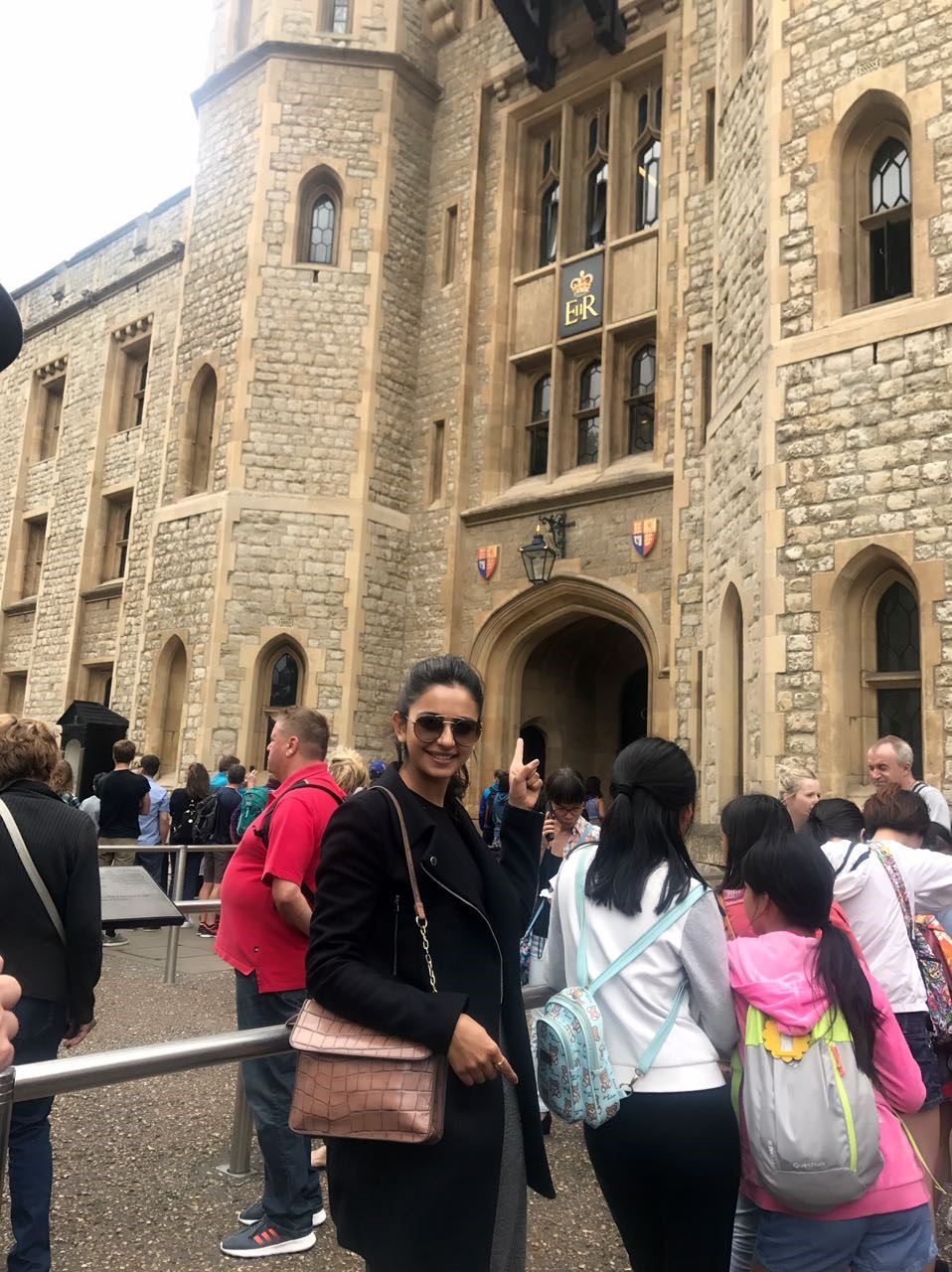 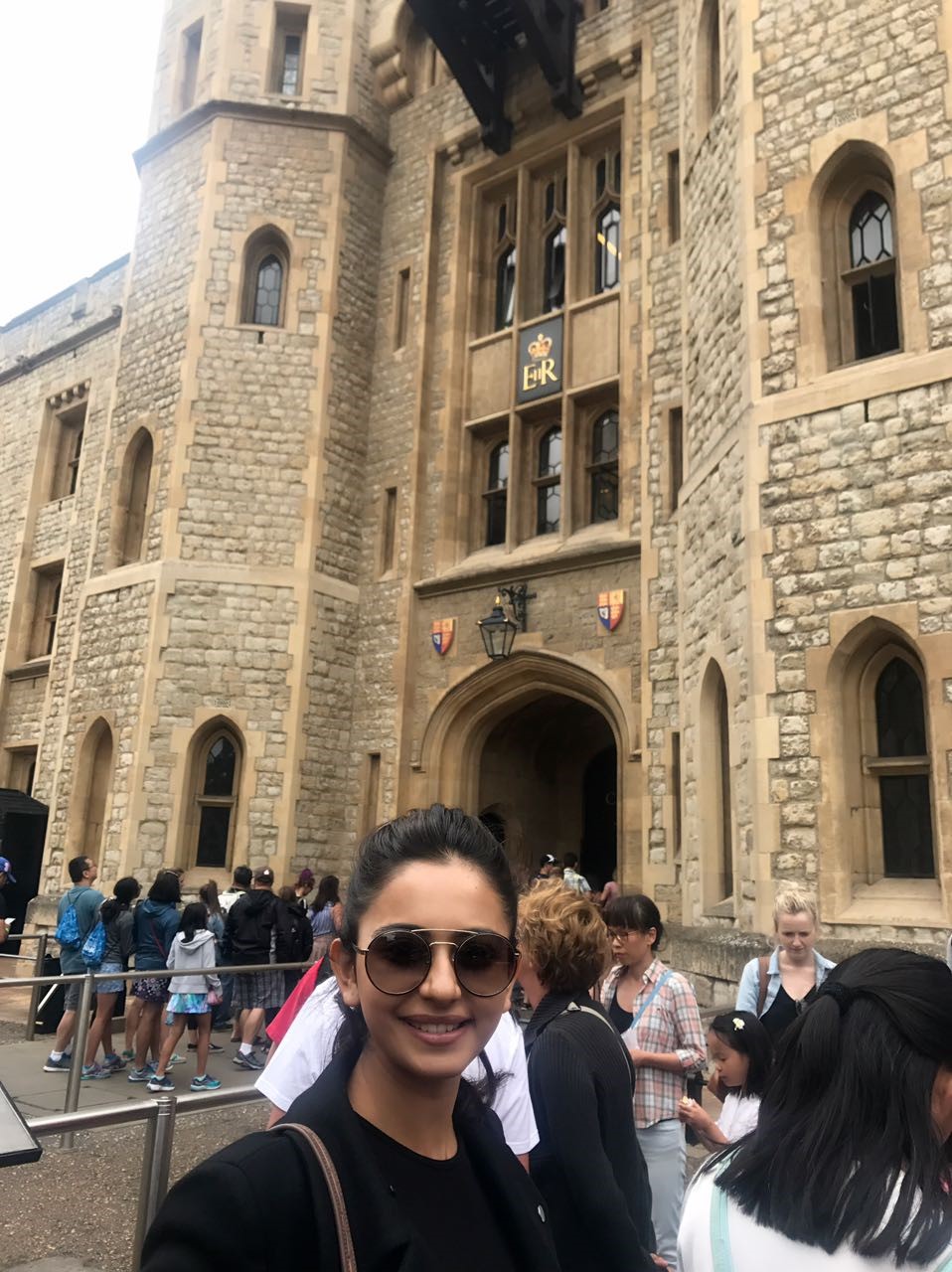