Another promotional event took place yesterday where fans got an opportunity to meet their favourite star.

Sai Dharam Tej has geared up for the release of his next Tej I Love You. Tej I Love You starring Sai Dharam and Anupama Parameshwaran in the lead role is one of the awaited films of this month. The makers of the film have geared up for the release of the film, which is on July 6. Another promotional event took place yesterday where fans got an opportunity to meet their favourite star. The event was held on Sunday amid fanfare.

Sai Dharam had an amazing time at the pre-release event of the film as he interacted with fans. The actor received some amazing gifts from his fan as well. That’s not all, the actor even grooved with the fans, leaving everyone amazed.

Check out pictures from the event right here: 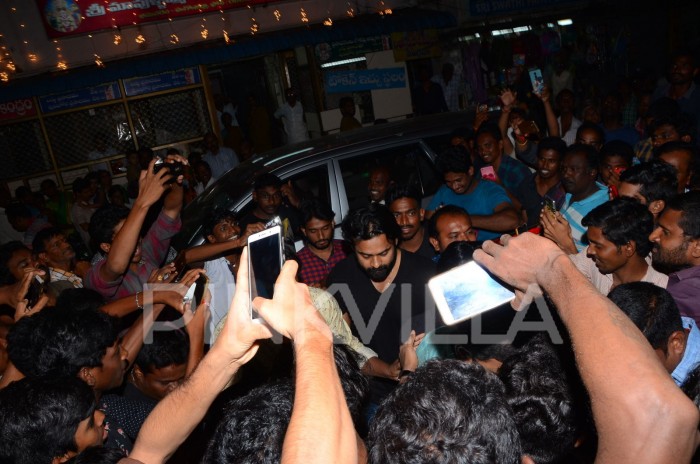 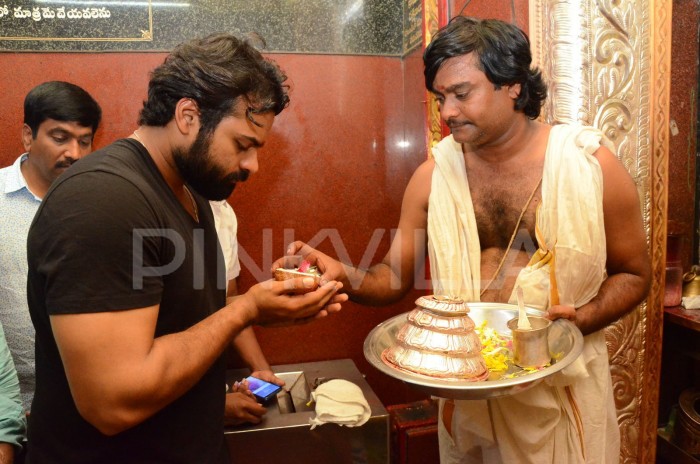 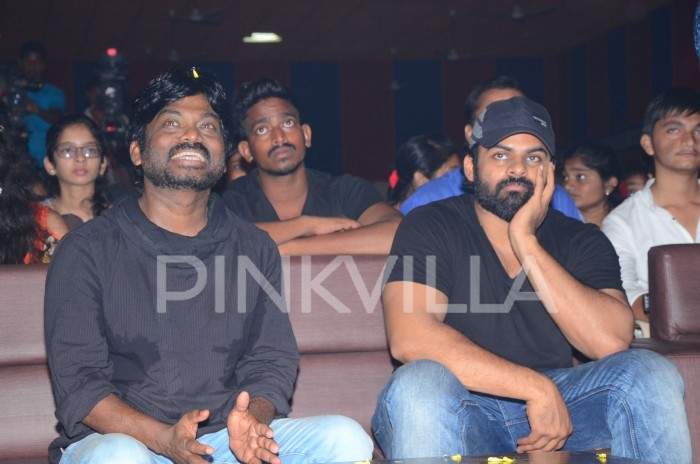 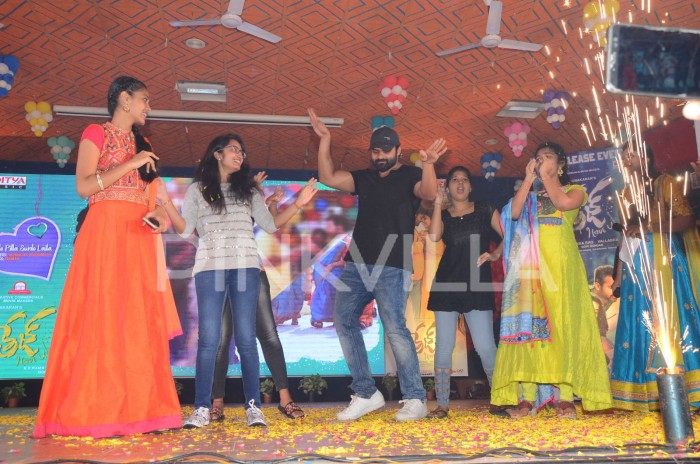 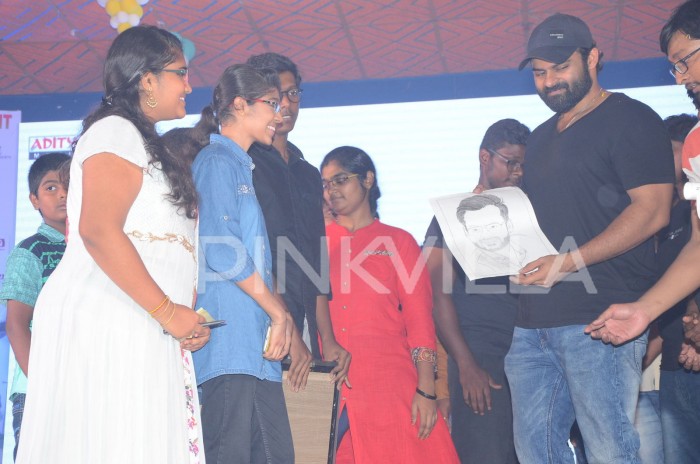 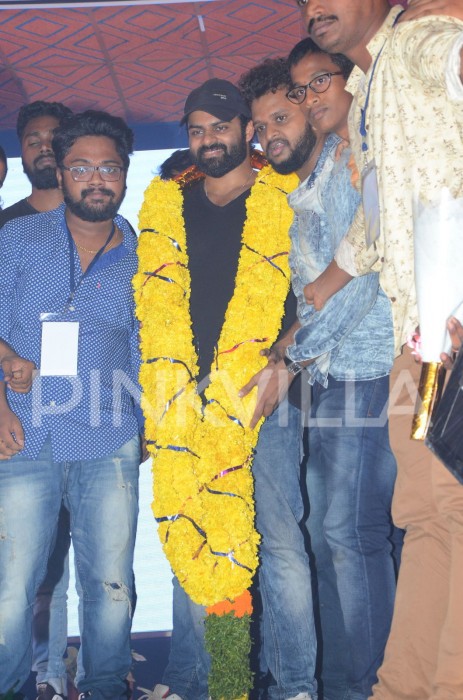 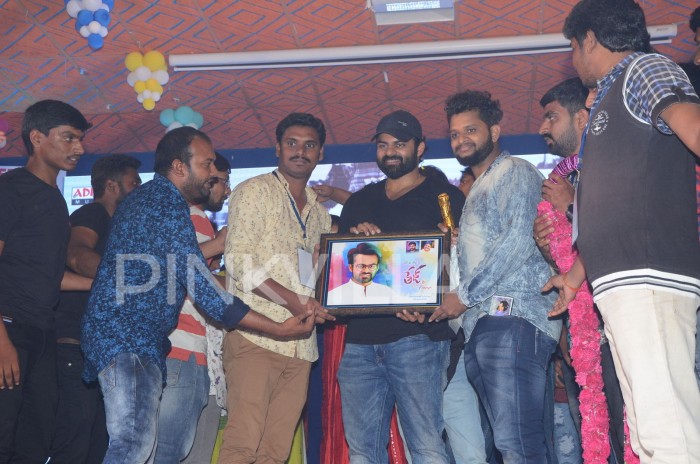 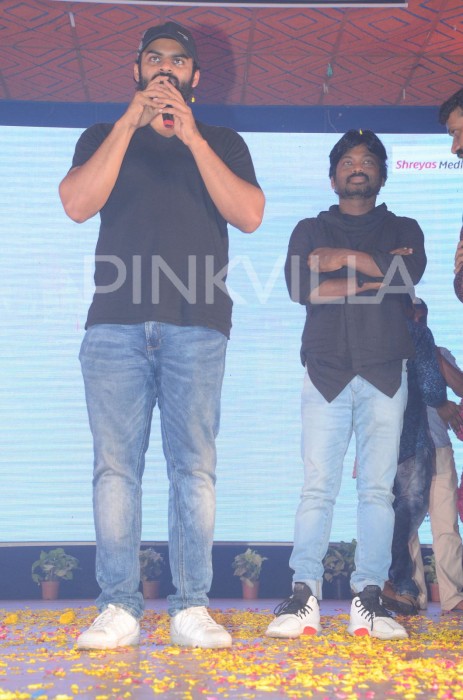 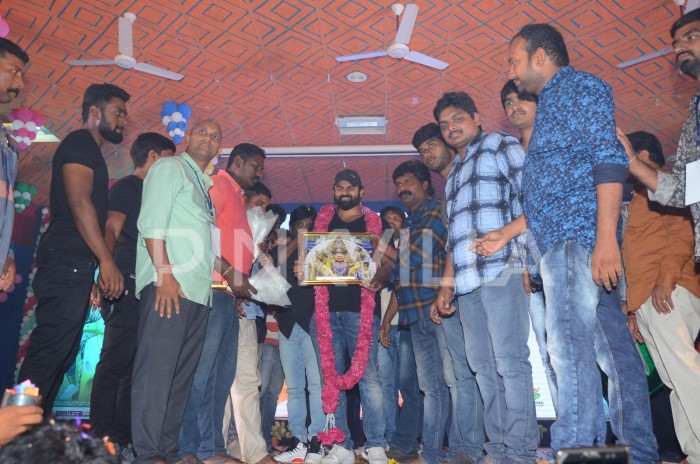 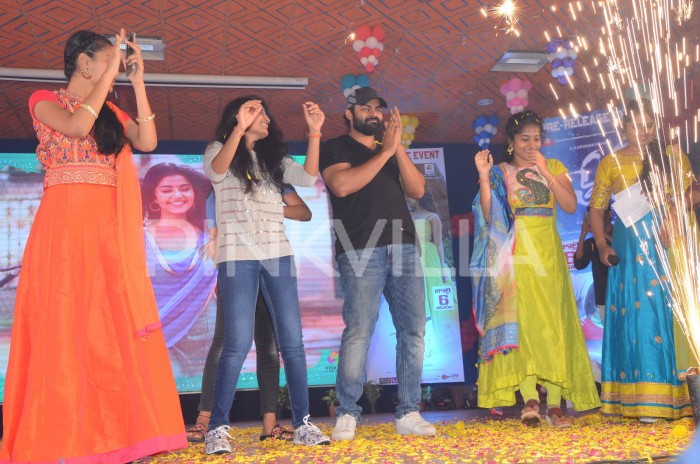 The music of Tej I Love You is composed by Gopi Sunder and the film is produced by veteran producer KS Rama Rao under the banner Creative Commercials. The makers of the film unveiled the trailer of Tej I Love You last month, and it seems to be a funny romantic tale between the lead characters played by Sai Dharam Tej and Anupama Parameswaran.

Tej I Love You is releasing this Friday, on July 6.