The much-awaited trailer of Akkineni Nagarjuna and Nani’s Devadas released yesterday and is receiving a positive response from the audience on social media. The makers of the film are leaving no stone unturned for the film’s promotions. A grand audio launch was hosted in Hyderabad yesterday attended by the star cast Nagarjuna, Nani, Rashmika Mandanna and Aakanksha Singh. Also seen at the star-studded audio launch of Devadas were Akhil Akkineni and Samantha as well.

The audio launch was one of the craziest with everyone in a happy mood. At the audio launch, Nagarjuna revealed what made him sign this film. He said, “I heard that script and asked about the second hero. When I got to know it is going to be Nani, that’s it I made up my mind to do this film.” The actor was all praise for his co-star Nani and said, “Nani’s dialogue delivery is impeccable like listening to a soft song and he is a wonderful co-star.”

Check out photos from the launch event: 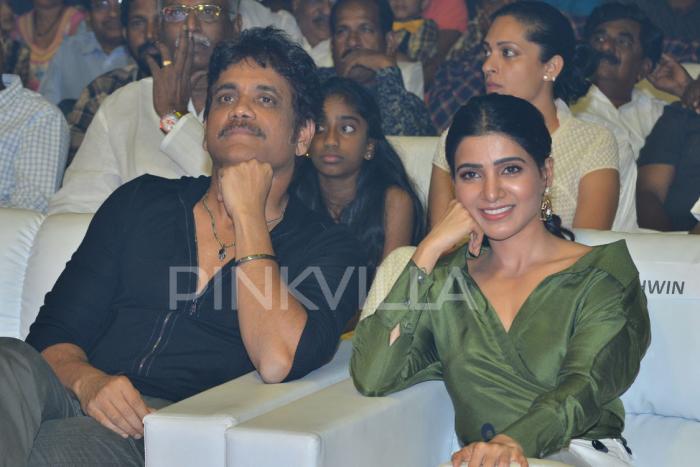 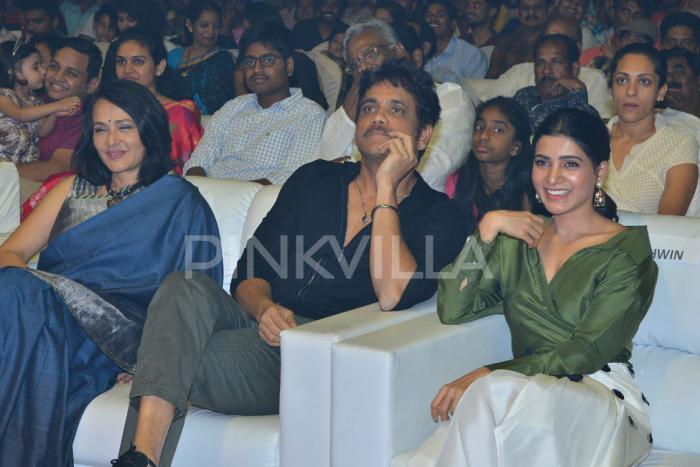 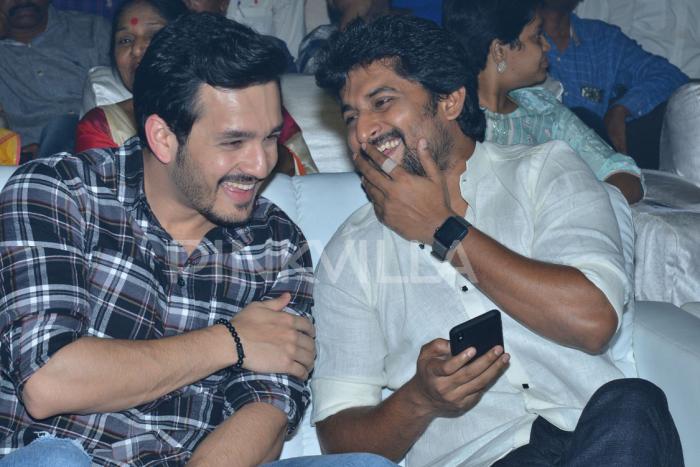 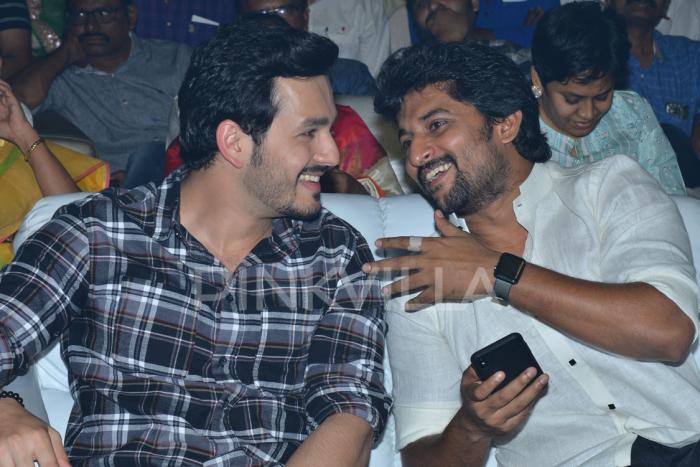 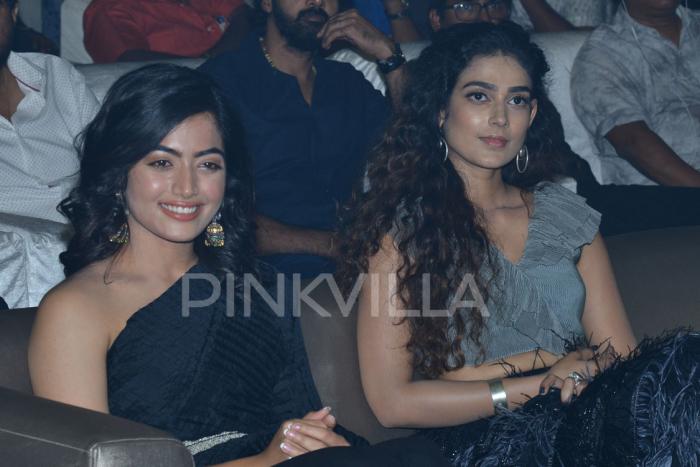 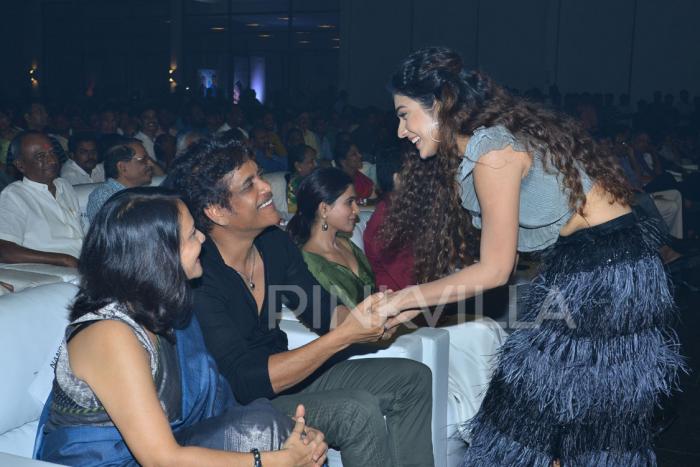 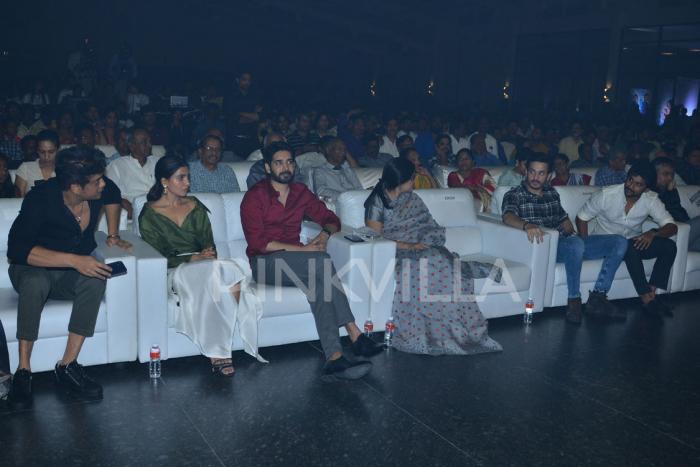 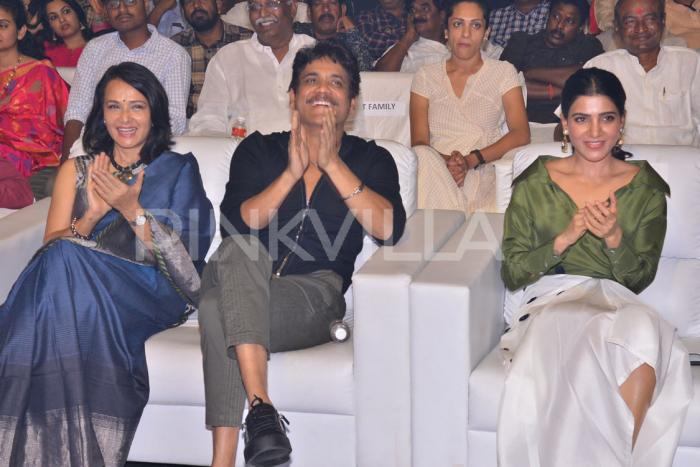 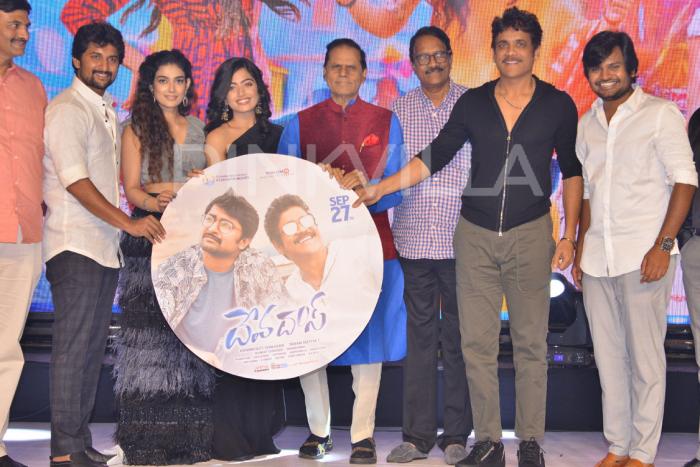 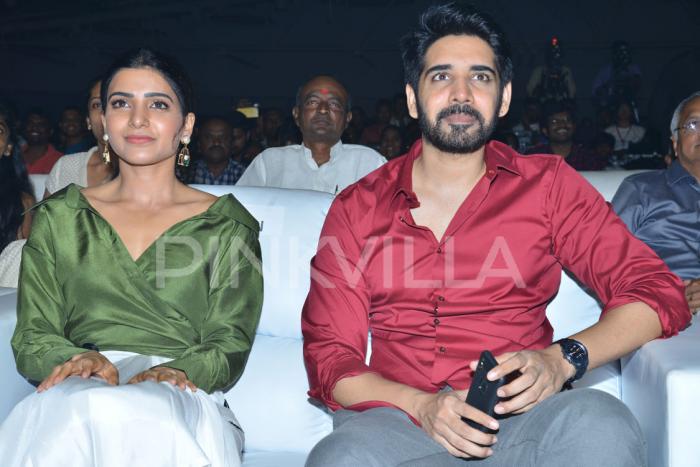 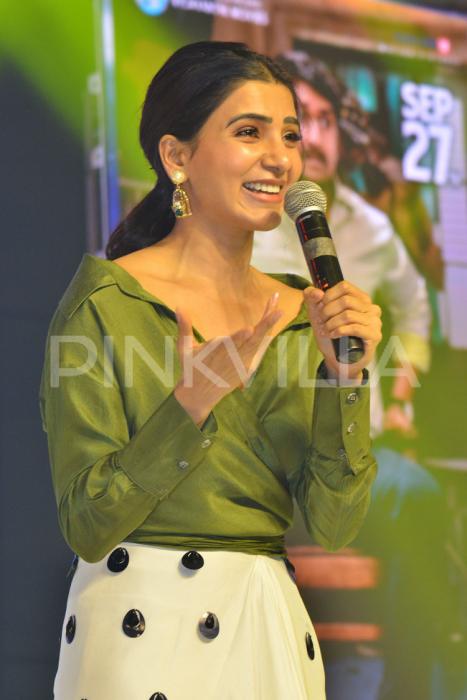 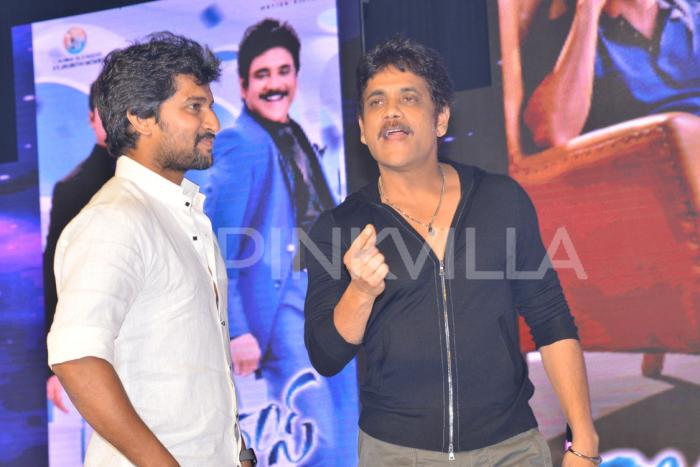 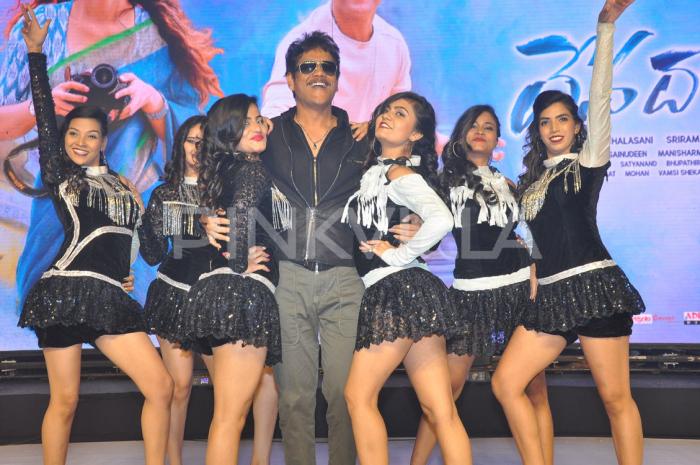 From background score to comic timing, the trailer is sure to keep you entertained throughout. The trailer of Devadas will surely leave you wanting to know more. Its a perfect entertainer having action, romance, comedy and everything.

Viacom 18 has tied up with Vyjayanthi Movies for this film and this collaboration has doubled the expectations on ‘DevaDas.’ The film is scheduled to release on September 27th.