Photos: Sathyaraj and Karthi at the audio launch of Chinna Babu

Now, the grand audio launch event took place yesterday and the whole cast and crew of Chinna Babu attended it.

The makers of upcoming Karthi starrer ‘Chinna Babu’ have geared up with the promotions of the film. The recently released teaser of the film received a positive response by the audience on social media. Now, the grand audio launch event took place yesterday and the whole cast and crew of Chinna Babu attended it. Featuring Karthi and Sayyeshaa in the lead roles, Chinna Babu audio launch also witnessed the presence of Sathyaraj. 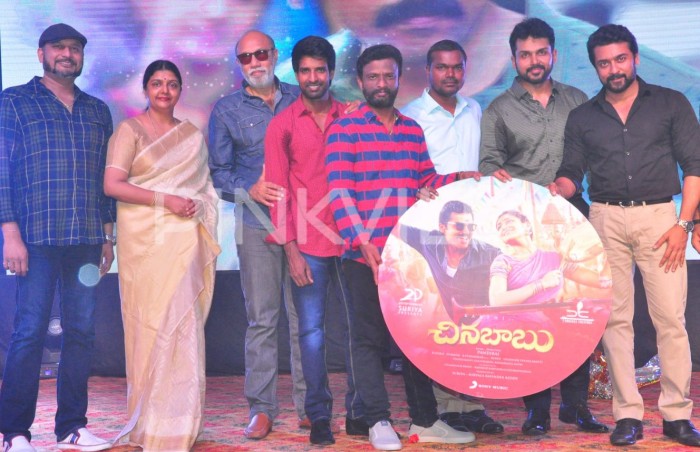 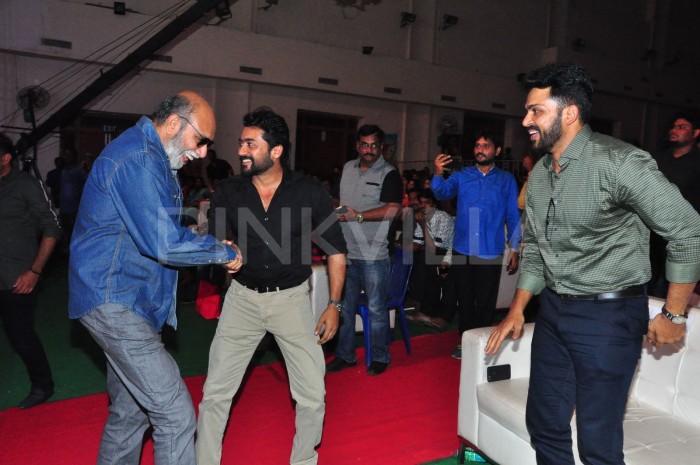 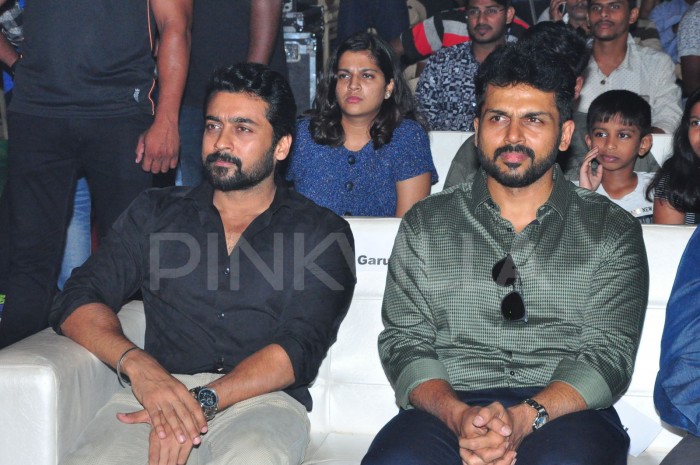 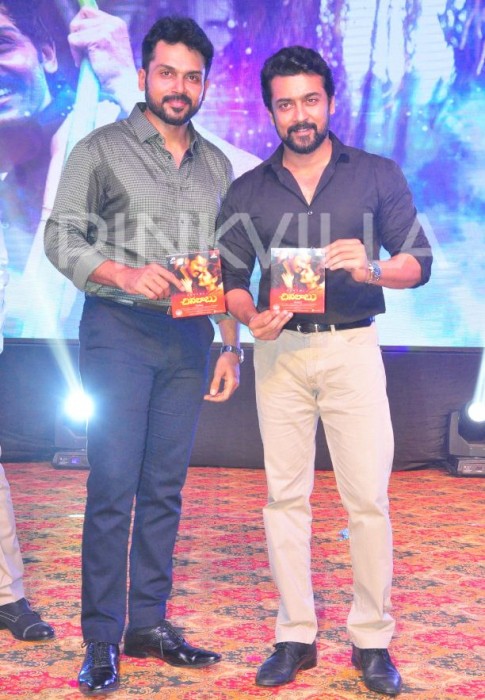 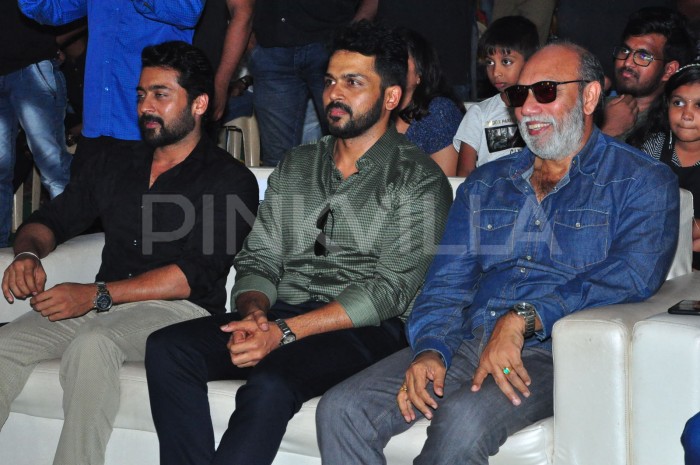 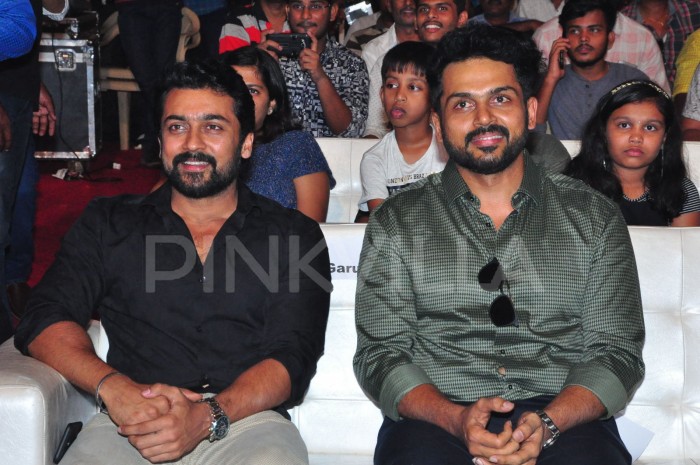 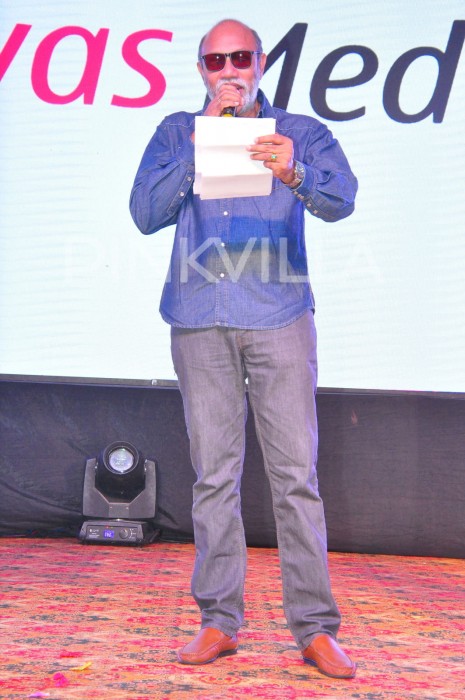 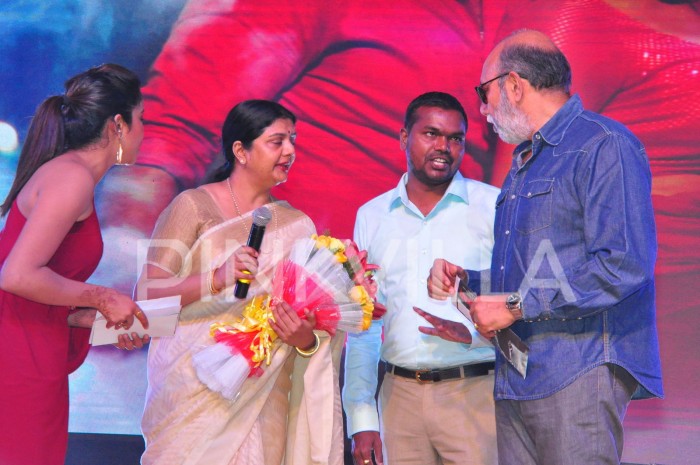 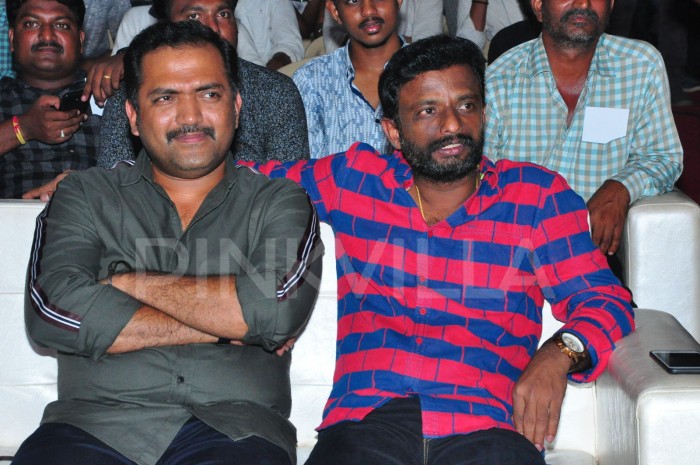 Chinna Babu, titled as ‘Kadai Kutty Singam’ in Tamil, is written and directed by National Award-winning director Pandiraj. The story of the film revolves around an intense family set in the backdrop of rural area. Karthi plays the role of a farmer in the film. D Imman is the music composer of the film and R Velraj is the cinematographer.