Writer-producer Kona Venkat’s next production venture titled Neevevaro stars Aadhi Pinisetty, Taapsee and Ritika Singh in the lead roles. Directed by debutante Harinath, Neevevaro is another thriller by Kona Venkat. The makers of the film have geared up with the promotions of the film that is releasing on August 24. The lead stars of the film made a stylish appearance at a recent press meet. Taapsee Pannu made a stylish appearance in yellow and golden knee-length dress accessorized with statement earrings. Ritika Singh, on the other hand, looked pretty in a white dress.

Take a look at the photos below:- 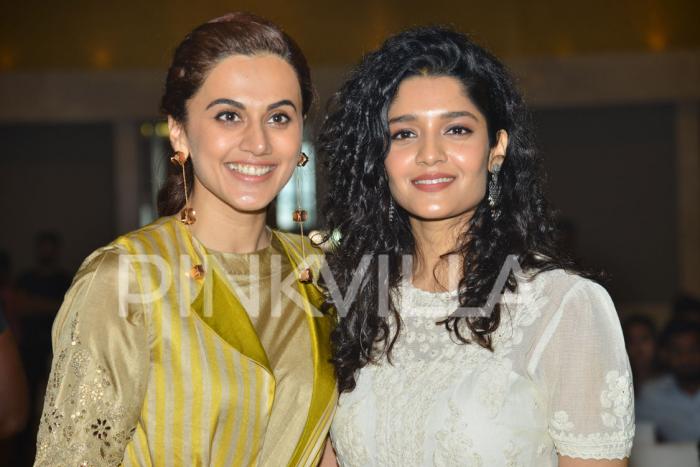 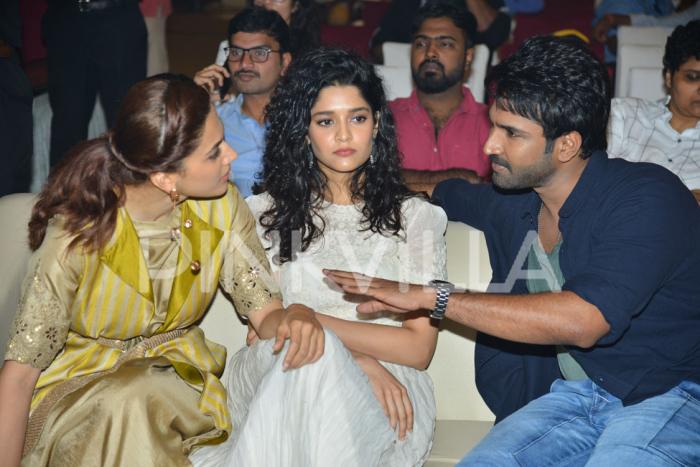 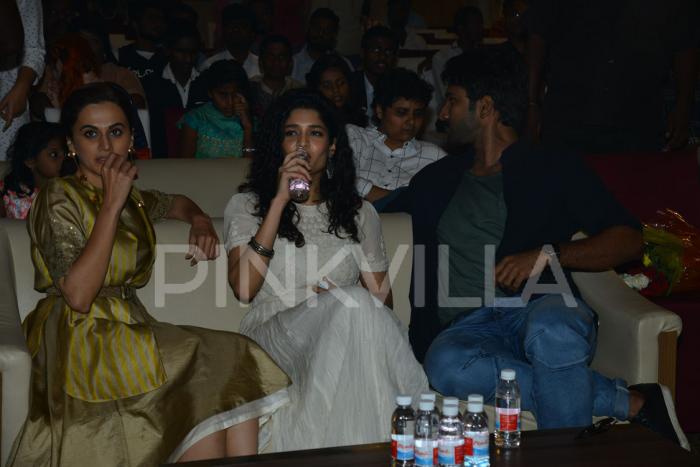 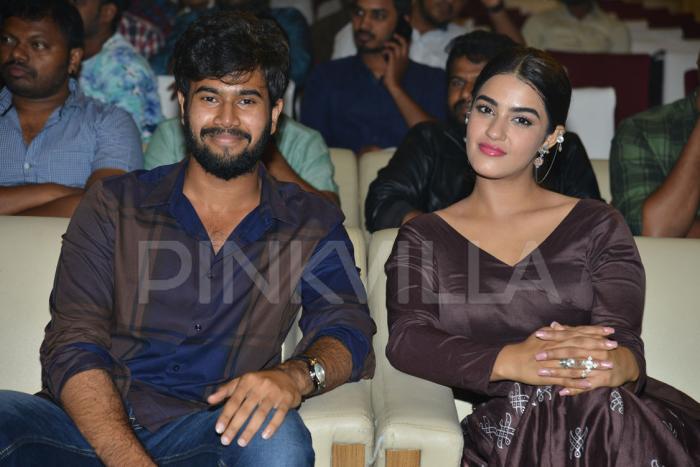 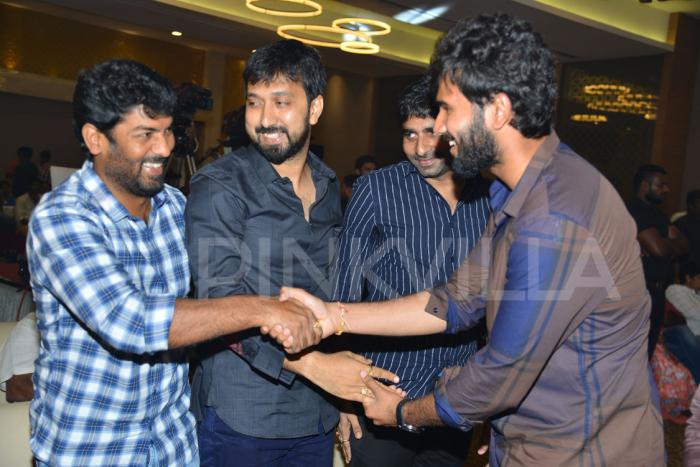 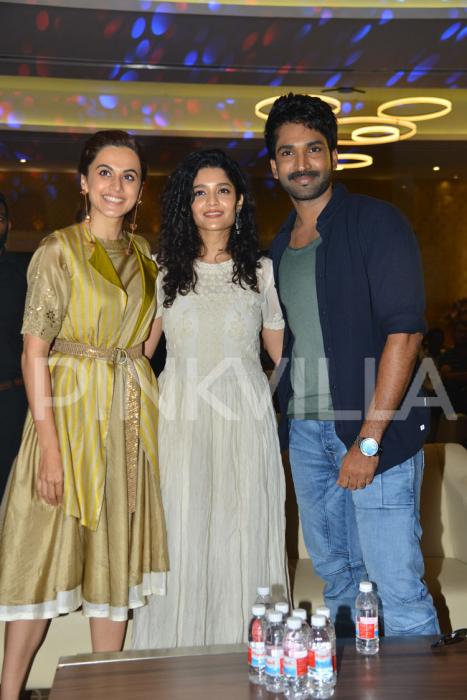 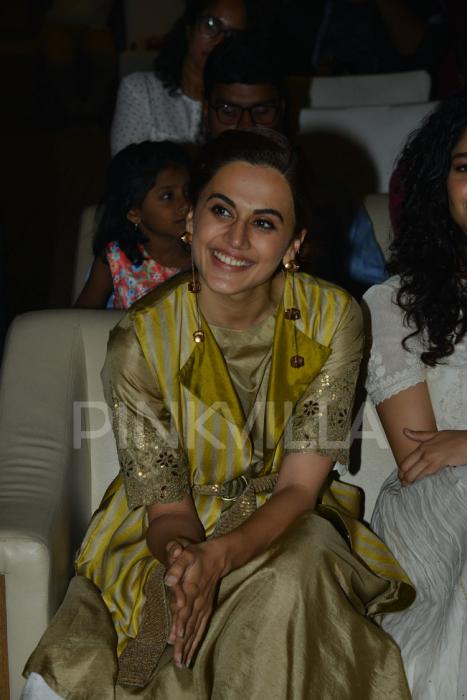 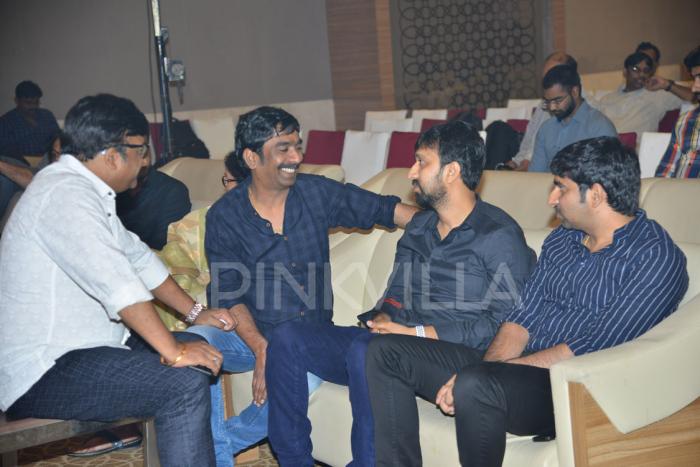 Watch the newly released trailer right here, which was launched by Ram Charan.

Neevevaro movie is all set for a grand release on 24th August.