Shockingly, in December 2014, Harikrishna’s son Janakiram also died in an accident near Nalgonda.

In a shocking news, actor and TDP leader, Nandamuri Harikrishna, died in a road accident early on Wednesday morning. The actor who was 61, was on his way to Kavali in Nellore district of Andhra Pradesh to attend a wedding when the car which he himself was driving crashed into a road median on Nalgonda Highway. The actor fell out of the driver’s seat and suffered some serious head injuries. He was immediately rushed to the Kamineni Hospital where he was declared dead at 7.30 am. He is survived by his wife, daughter Sushasini and sons Kalyan Ram and Nandamuri Taraka Rama Rao.

Shockingly, in December 2014, Harikrishna’s son Janakiram also died in an accident near Nalgonda. The accident spot is as near to where Harikrishna died. Harikrishna is the fourth son of actor, director, producer, founder of Telugu Desam Party and former Chief Minister of Andhra Pradesh Nandamuri Taraka Rama Rao. In 2008, he was a candidate of the Telugu Desam Party for election to Rajya Sabha.

Harikrishna made his acting debut as a child artist in Sri Krishnavataram as little Krishna in 1964, directed by Kamalakara Kameshwara Rao. He then starred in Talla Pellamma (1970), which was followed by Tatamma Kala (1974), Ram Raheem (1974) and Daana Veera Shura Karna (1977). After a long gap, he returned to his acting career with a guest role in the Mohan Babu-starrer Sri Ramulayya (1998), followed by a full-length role alongside Nagarjuna in Seetharama Raju (1999). His notable films are Laahiri Laahiri Laahirilo (2002) and Seetayya (2003), which are directed by YVS Chowdary; these films are biggest hits of his career. 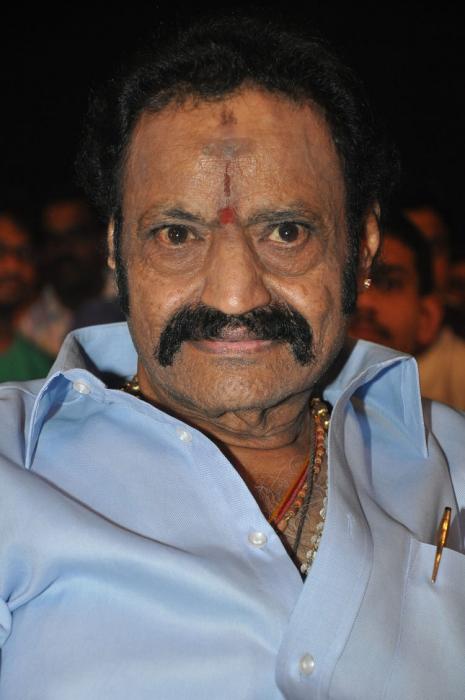 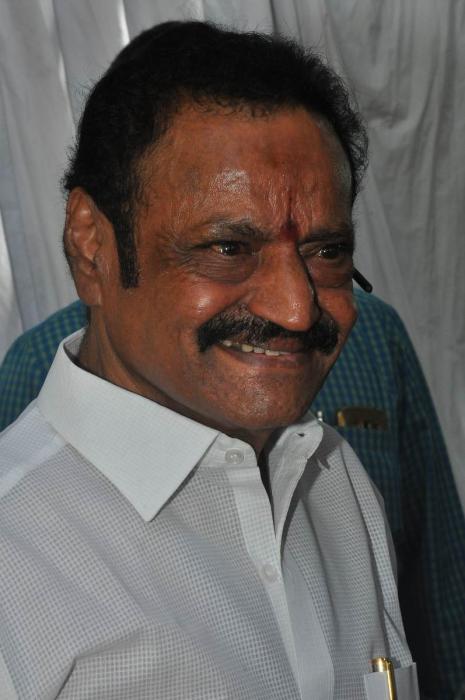